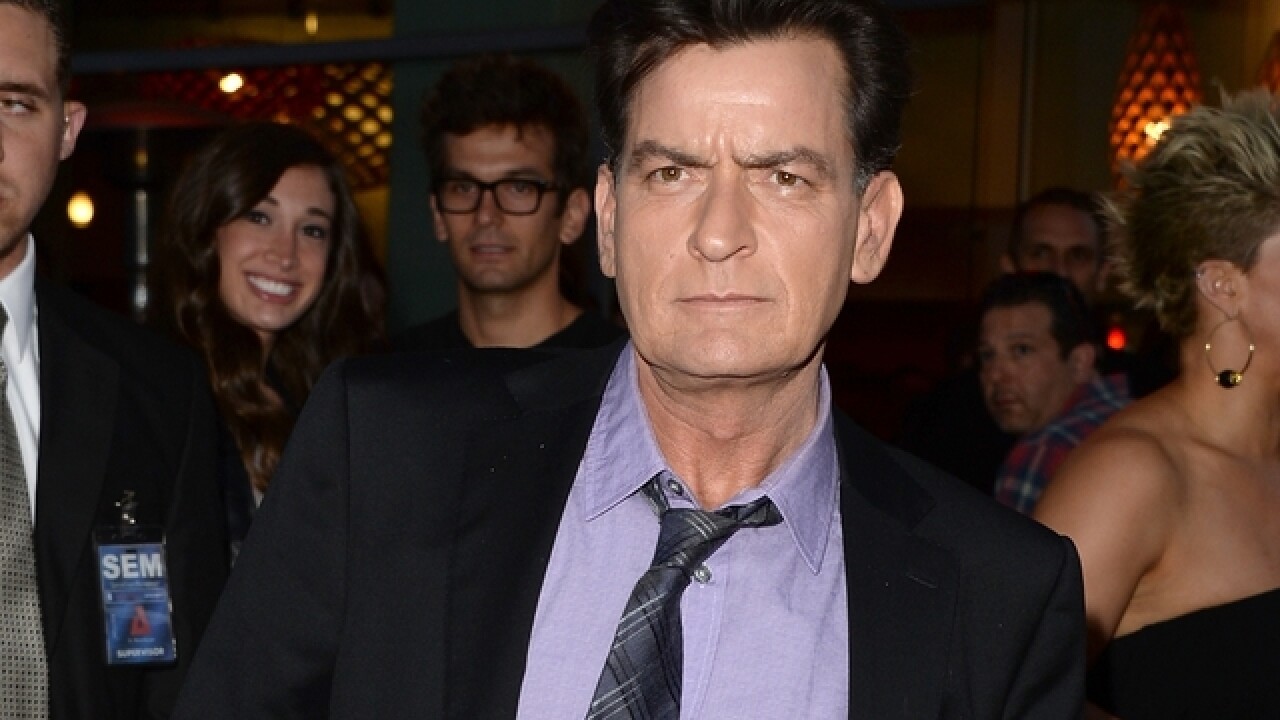 CHICAGO (AP) — A new study looks at the public health impact of actor Charlie Sheen's disclosure that he has the virus that causes AIDS.

It found that Sheen's revelation Nov. 17 prompted the greatest number of HIV-related Google searches recorded in the United States since 2004. More than 1 million of them involved public health-related information, including searches for symptoms and testing.

The researchers analyzed Google trends data along with news trends from 2004 until three weeks after Sheen's announcement.

They found there were more than 6,500 HIV-related news stories on Google News alone on Nov. 17. That reversed a decade-long decline in news reporting about the virus.

The study was published Monday in JAMA Internal Medicine.