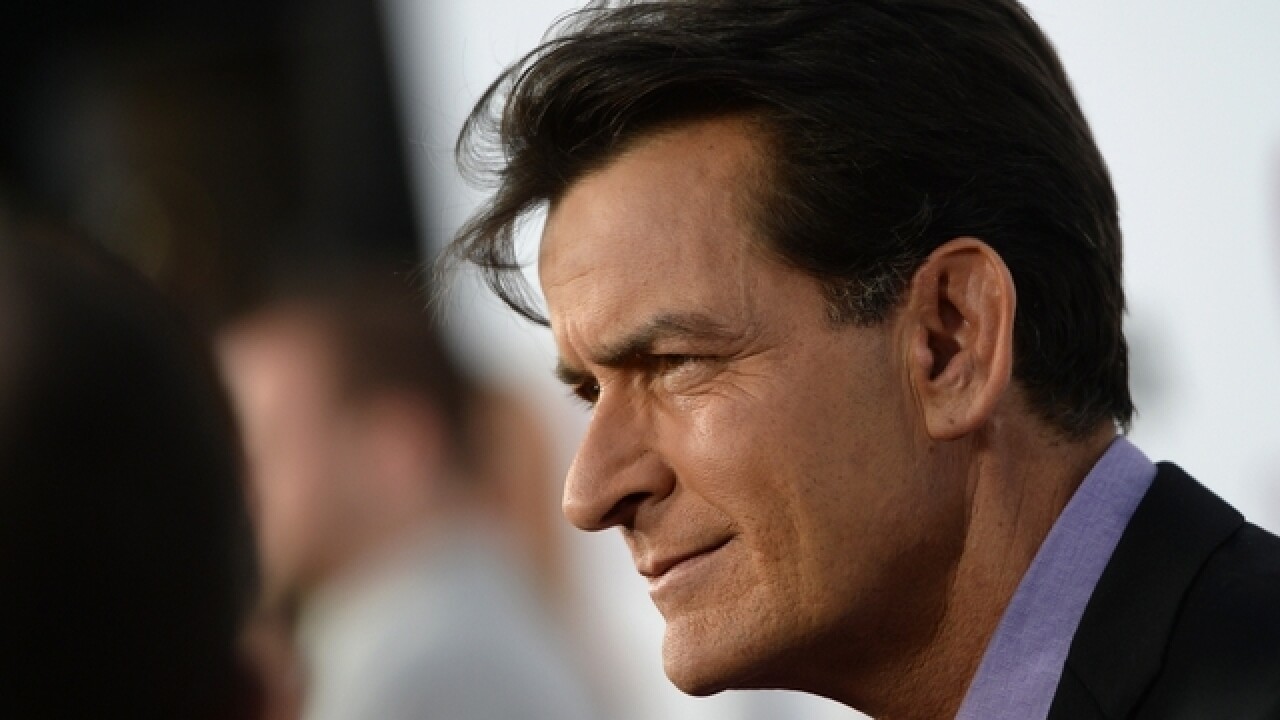 LOS ANGELES (AP) — Charlie Sheen's lawyer says his ex-fiancee's attempt to extend a temporary restraining against the actor is a publicity stunt.

Sheen's attorney, Martin D. Singer, wrote in a court filing Monday that Sheen has not had any contact with his ex, Scottine Ross, in more than a year.

The filing is in opposition to Ross' attempts to extend a temporary restraining order she obtained earlier this month based on alleged threats the actor made toward her in a recording obtained by celebrity website RadarOnline.com.

Sheen's filing states Ross has shown no evidence the actor has threatened her. It accuses Ross of filing a police report and temporary restraining order to achieve a favorable settlement in a civil lawsuit.