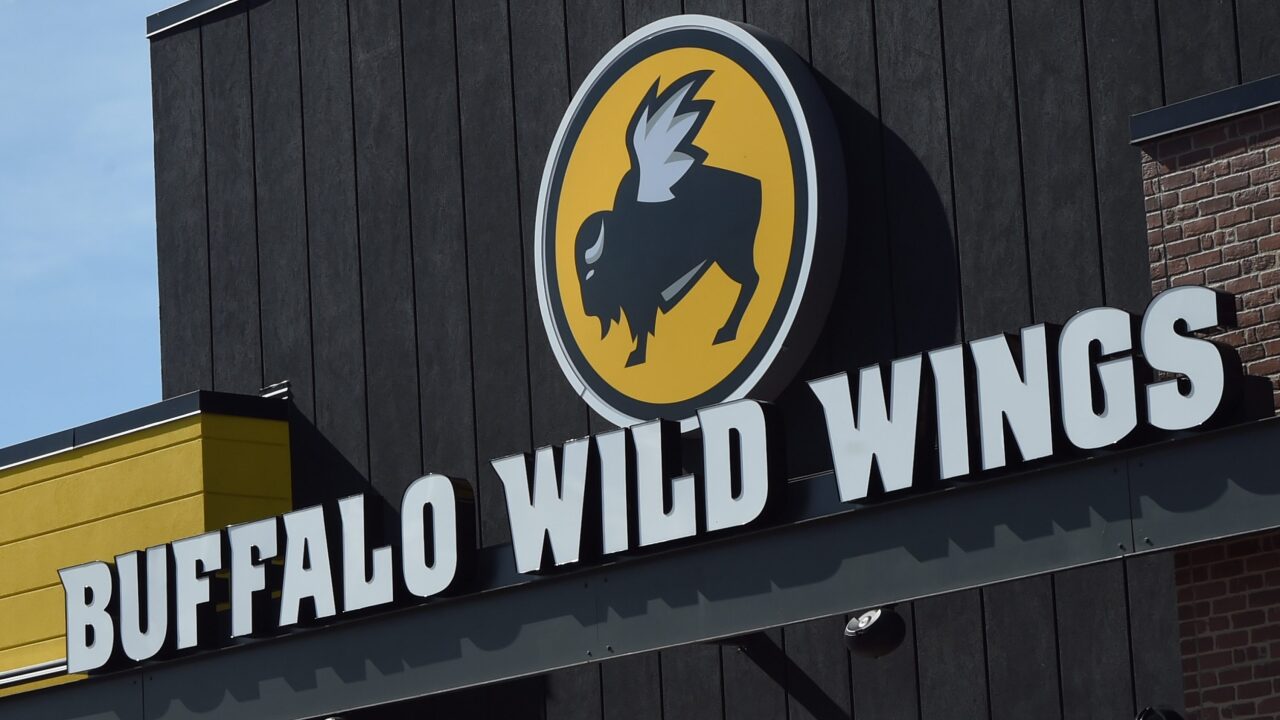 BURLINGTON, Mass. — Massachusetts authorities say a Buffalo Wild Wings employee has died and eight others have been hospitalized following a chemical mixture at the restaurant.

WHDH-TV reports officials responded Thursday night to reports of a chemical reaction in the kitchen area of the Burlington restaurant where they found a male employee suffering from nausea.

Burlington police say they think the employee inhaled fumes from a cleaning agent.

The employee, whose name was not released, was taken to a hospital where he later died.

Two other employees and six patrons checked themselves into hospitals.

A statement from the restaurant says they are "shocked and saddened" and are cooperating with the investigation.

Authorities evacuated the restaurant and urged anyone who was inside at the time to get medical treatment, if needed.

The restaurant will remain closed while the investigation continues.