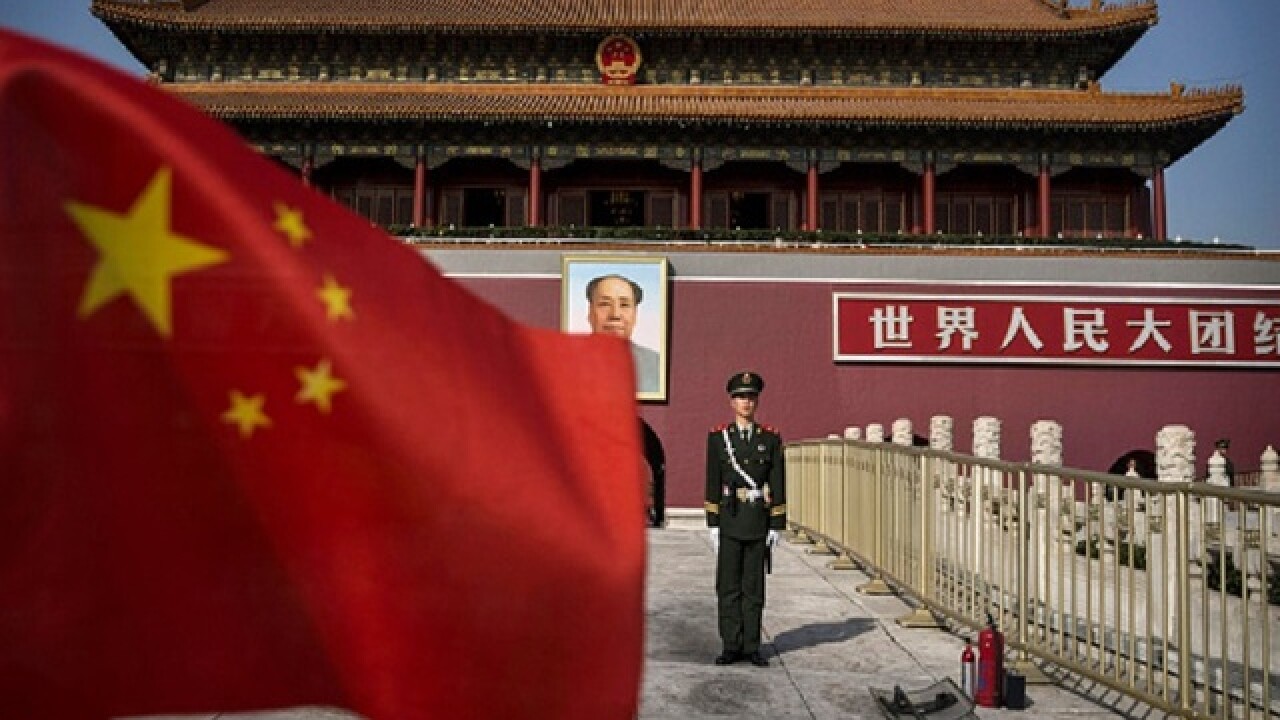 BEIJING (AP) — A former journalist with China's official news agency says he has been blocked from traveling to the United States to accept a Harvard University prize for a 2008 book uncovering the devastating toll of the Great Chinese Famine of 1958-1961.
Harvard's Nieman Fellows in December awarded Yang Jisheng for "Tombstone," a 1,200-page account of the famine — which he estimated claimed at least 36 million Chinese lives — and a decades-long government effort to whitewash one of the worst man-made disasters.
Although more recent leaders have permitted, sometimes encouraged, re-evaluation of Mao-era policies, any substantial discussion of national traumas like the Great Famine can be highly sensitive.
Yang said by phone Tuesday that Xinhua had forbidden him to travel or to speak with foreign media. He did not specify how Xinhua would prevent him from traveling or whether his passport had been confiscated, but Chinese retirees often depend substantially on their former employers for benefits and pensions.
Yang successfully left the country in November because he did not inform the authorities beforehand, but "this time I gave them a heads up, that's why I can't leave," he said.
The 76-year old writer left China in November to receive the Stieg Larsson Prize in Stockholm, which he said he "accepted with grief."
"I grieve for the 36 million starved dead," he said in a speech. "I grieve that this human tragedy that occurred five decades ago is still being covered up, while those who uncover this human tragedy are pressured, attacked and slandered."
Associated Press 2016