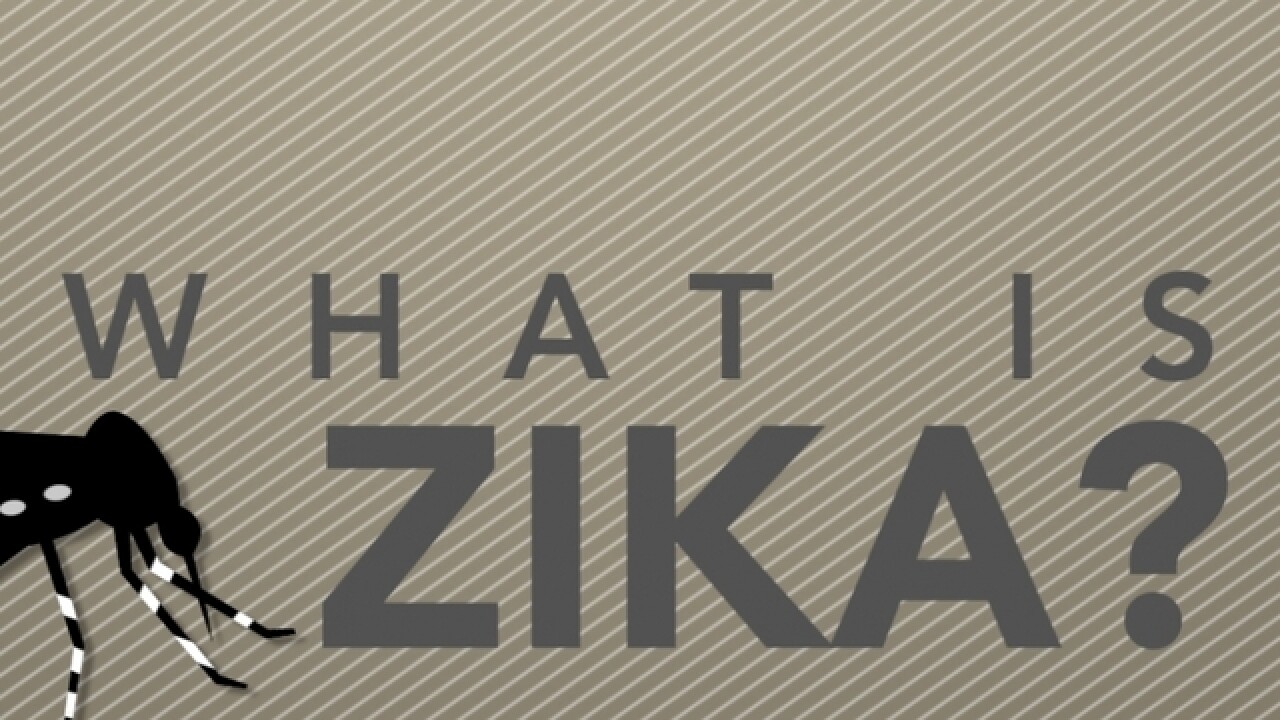 BEIJING (AP) — China's first case of the Zika virus has been found in a 34-year-old man who recently traveled to Venezuela and is now making a speedy recovery, the government said Wednesday.

The man from the southern city of Ganzhou had been treated in Venezuela on Jan. 28 before returning home on Feb. 5 via Hong Kong and the southern Chinese city of Shenzhen, the National Health and Family Planning Commission said in a statement.

The commission said he had been confirmed as having the Zika virus on Tuesday and was being treated at the Ganxian People's Hospital. His temperature is now normal and a skin rash is receding, it said.

The commission said the chances of the virus spreading in China were "extremely low" due to cold winter temperatures and a lack of mosquito activity, the primary avenue by which Zika is transmitted.

The Zika virus is spreading rapidly through Latin America. Most people who contract it have either mild or no symptoms, but it is suspected of causing a birth defect in which babies are born with abnormally small heads.

Bernhard Schwartlander, the World Health Organization representative in Beijing, said imported cases of Zika in China are to be expected given the frequency of travel between the country and South America.

"Chinese health authorities are well prepared to respond to this and any further imported cases," Schwartlander said in a statement issued by his office. "The current risk of a widespread outbreak of Zika virus in China is low."