China, US, EU pledge to tighten product safety in e-commerce 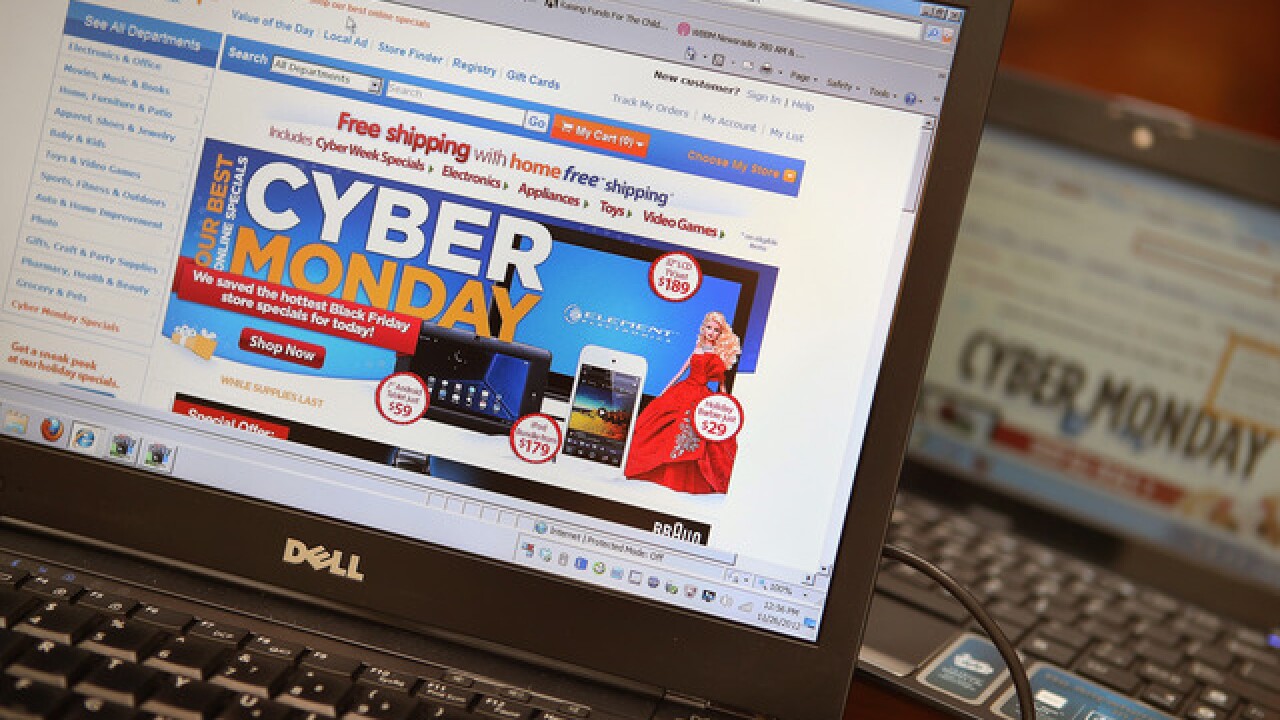 BEIJING (AP) — U.S., European and Chinese regulators said Wednesday they will jointly enforce product safety in online commerce, and an American official said they are making progress on crafting standards for hoverboards.

The statement by American, European Union and Chinese officials reflects the rapid growth of international e-commerce, which the officials said "has created new challenges" in protecting consumers from dangerous products.

They pledged to watch online sales more closely, make it easier to track products to their manufacturer and to cooperate in product recalls. They said manufacturers will be encouraged to do more to design safety standards into products.

U.S., European and Chinese regulators have held five such meetings since 2008. They began amid scandals over fake or shoddy toothpaste, tires and other goods from China that revealed weaknesses in safety enforcement.

The latest pledge marked the first time such a meeting produced an agreement to "do something concrete," said the American envoy, Elliot F. Kaye, chairman of the Consumer Product Safety Commission.

Kaye said the U.S.-Chinese relationship in product safety is close and cooperative, in contrast to disputes in other areas.

Kaye said regulators need to respond to the rise of online commerce that links consumers directly with foreign suppliers, eliminating traditional importers who would have been responsible for product safety. In the United States, online sales have grown to account for 8 percent of total consumer purchases, according to the U.S. Commerce Department.

A second group, ASTM, is working on guidelines for stability and is expected to release them in six months, Kaye said. He said Washington would share those with Chinese authorities.