Chinese lawyer expected to be freed 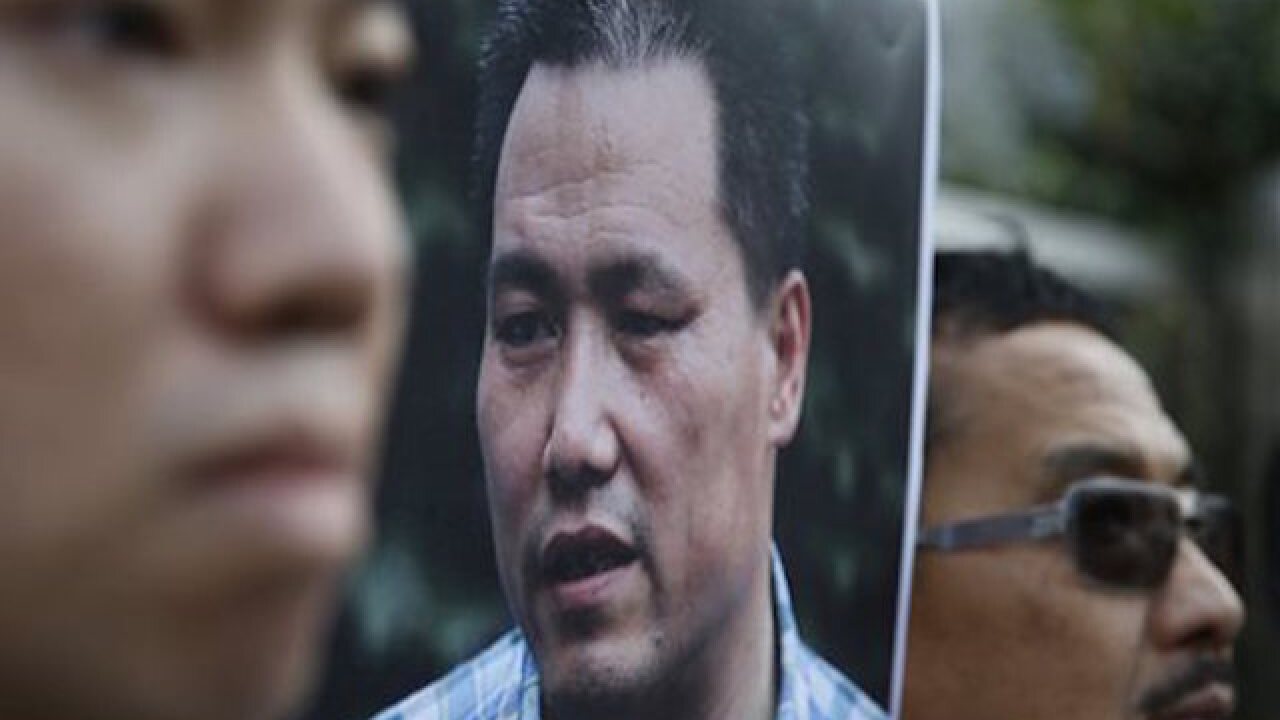 BEIJING (AP) — A prominent Chinese lawyer is expected to be freed after a Beijing court gave him a suspended jail sentence after finding him guilty in a case involving online comments critical of the ruling Communist Party.

The court on Tuesday said Pu Zhiqiang was guilty of provoking troubles and inciting ethnic hatred, and sentenced him to three years in prison but also announced that the sentence will be suspended for three years.

The sentence came as good news to Pu's supporters, who believe the case has been politically driven to punish the outspoken lawyer who has become a flagship figure among China's rights defense lawyers.

Pu was active in defending free speech and represented activist artist Ai Weiwei. He also helped push for the eventual end to the labor camp system.