Chris Hardwick will return to TV on AMC after abuse allegations 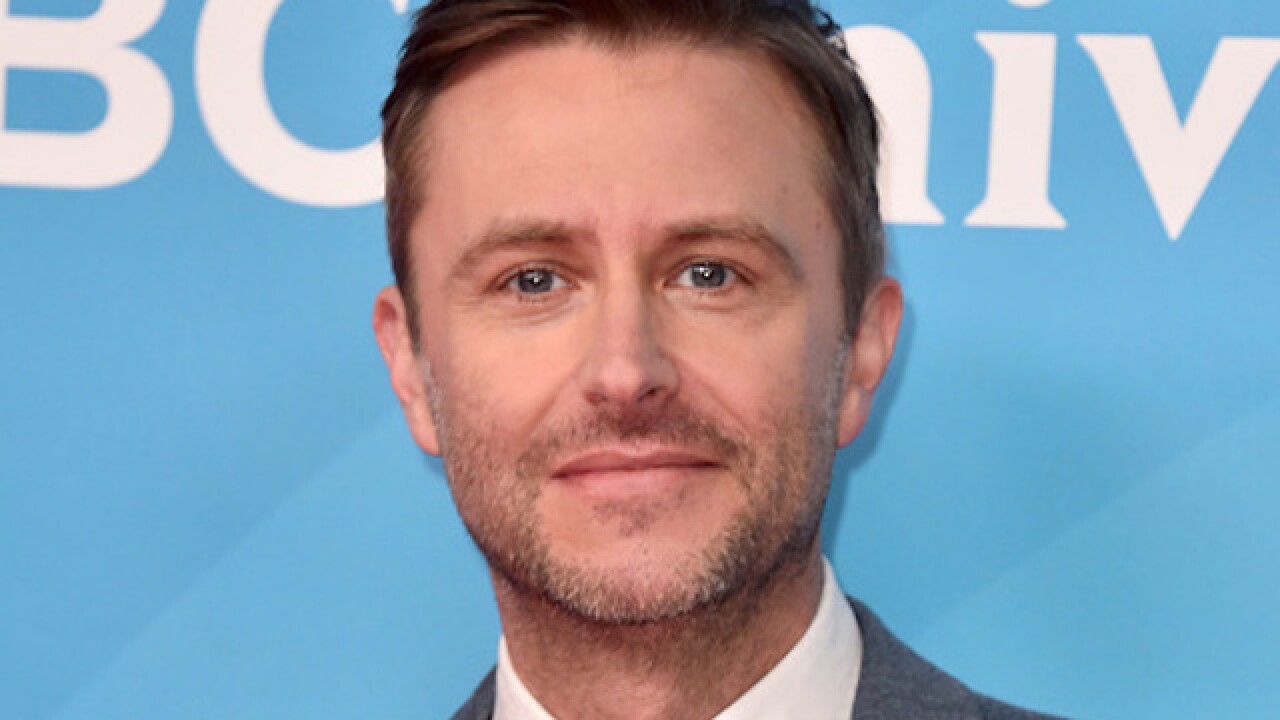 AMC is standing behind TV host Chris Hardwick, who weeks ago was accused by an ex-girlfriend of sexual and emotional abuse.

"Following a comprehensive assessment by AMC, working with Ivy Kagan Bierman of the firm Loeb & Loeb, who has considerable experience in this area, Chris Hardwick will return to AMC as the host of 'Talking Dead' and 'Talking with Chris Hardwick,'" AMC said in a statement to CNN. "We take these matters very seriously and given the information available to us after a very careful review, including interviews with numerous individuals, we believe returning Chris to work is the appropriate step."

Hardwick is expected to return as the host of "Talking Dead," the after show for "The Walking Dead" and its spin-off series, on August 12, following the mid-season premiere of "Fear the Walking Dead."

Yvette Nicole Brown, who had been named interim guest host while the allegations against Hardwick were being investigated, will host "The Walking Dead" Season 9 preview special as previously planned on August 5. She will also be a guest on the premiere of "Talking Dead."

Last month, actress Chloe Dykstra posted an essay on Medium describing her almost three-year relationship with an older celebrity who she said imposed strict rules on her behavior.

Dykstra, 29, wrote that he forbid her to have male friends, to speak in public or to go out at night without him -- and that she "let him sexually assault me" on multiple occasions. "Every night, I laid there for him, occasionally in tears," she wrote.

She didn't mention Hardwick, 46, by name, describing him as someone who "grew from a mildly successful podcaster to a powerhouse CEO of his own company." But because of the details in her post -- her boyfriend was almost 20 years older, they dated for three years -- readers drew the conclusion she was referring to Hardwick.

In a statement following Dykstra's Medium essay, Hardwick, said their relationship was "not perfect -- we were ultimately not a good match," but denied the allegations of abuse.

"I'm devastated to read that she is now accusing me of conduct that did not occur," he said. "l was blindsided by her post and always wanted the best for her. As a husband, a son, and future father, I do not condone any kind of mistreatment of women."

AMC suspended Hardwick's show, "Talking with Chris Hardwick," while it assessed the accusations against him.

Hardwick also stepped aside from moderating several panels at San Diego Comic-Con, which took place last weekend, with Brown filling in as moderator.