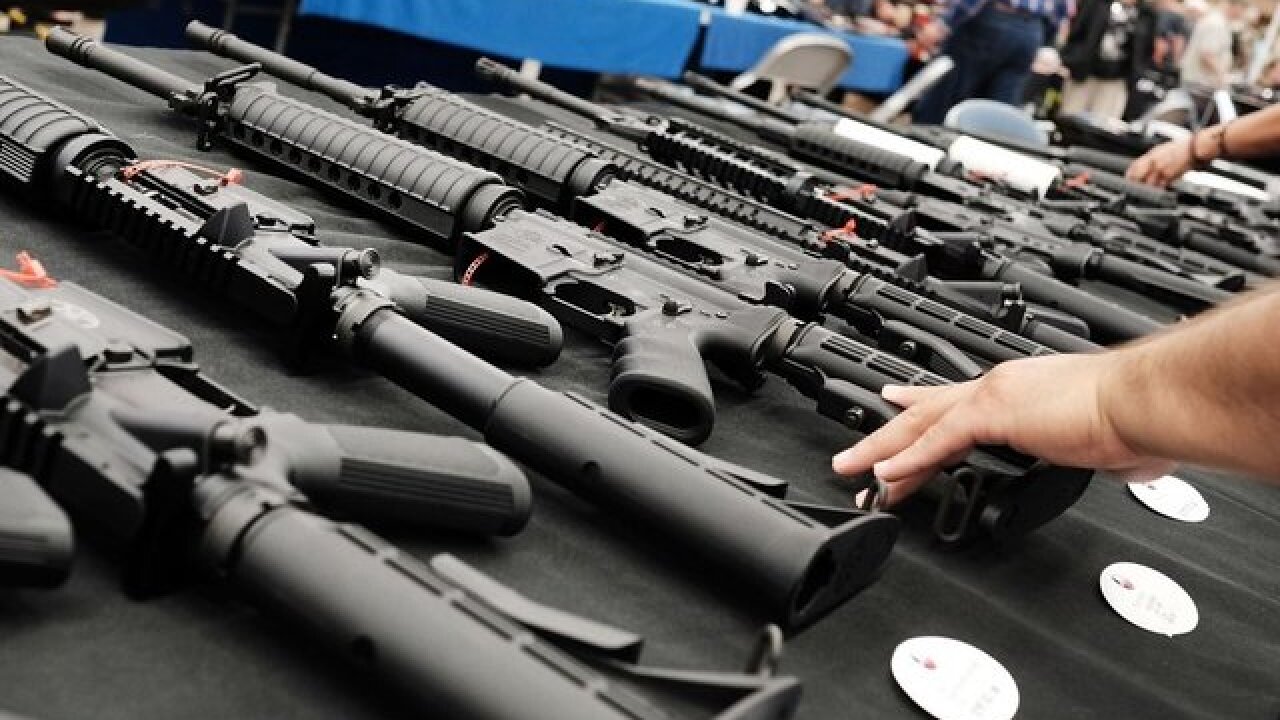 The vote at Tuesday's city council meeting was unanimous.

The most recent version of the ordinance defined "assault" weapons as “semi-automatic firearms designed with military features to allow rapid spray firing for the quick and efficient killing of humans.”

Anyone who legally owns an assault-style weapon in Boulder before June 15 would be allowed to keep it under the new rules. However, they would have until December 31 to:

However, the owners who are grandfathered in to the ordinance would not be allowed to own a multi-burst trigger, high-capacity magazines or bump stocks.

After June 15, buying and selling these weapons is prohibited. Also, if a Boulder resident inherits the weapon from someone else that was grandfathered in, it will not be legal for the person who inherits the weapon. Instead, they would have 90 days to render it permanently inoperable, transfer it to a firearms dealer, permanently remove it from Boulder city limits or surrender it to the Boulder Police Department.

There are certain exceptions to all of these rules for law enforcement officers and a few others.

Owning one of the banned weapons will be considered a misdemeanor crime.