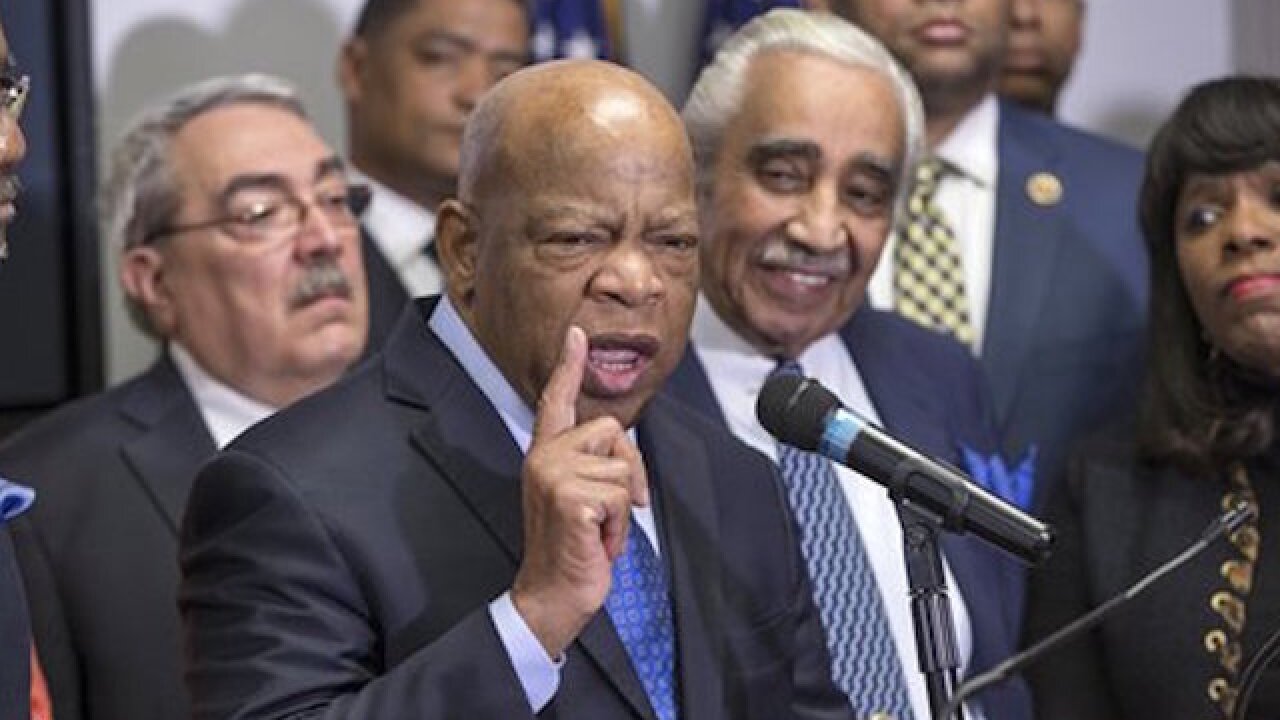 WASHINGTON (AP) — Civil rights leader John Lewis is softening his dismissal of Bernie Sanders' work in the 1960s on behalf of racial equality.

Lewis — who's endorsed Hillary Clinton over Sanders in the Democratic presidential race — said this on Thursday about Sanders' role in the movement: "I never saw him. I never met him."

Now, Lewis says that "in the interest of unity," he's clarifying his remarks.

Lewis says "the fact that I did not meet him in the movement does not mean that I doubted" Sanders' involvement. Lewis says he wasn't trying to "disparage his activism."

Sanders says on his campaign website that he has a "long history of fighting for social equality and the rights of black Americans — a record that goes back to the early 1960s."