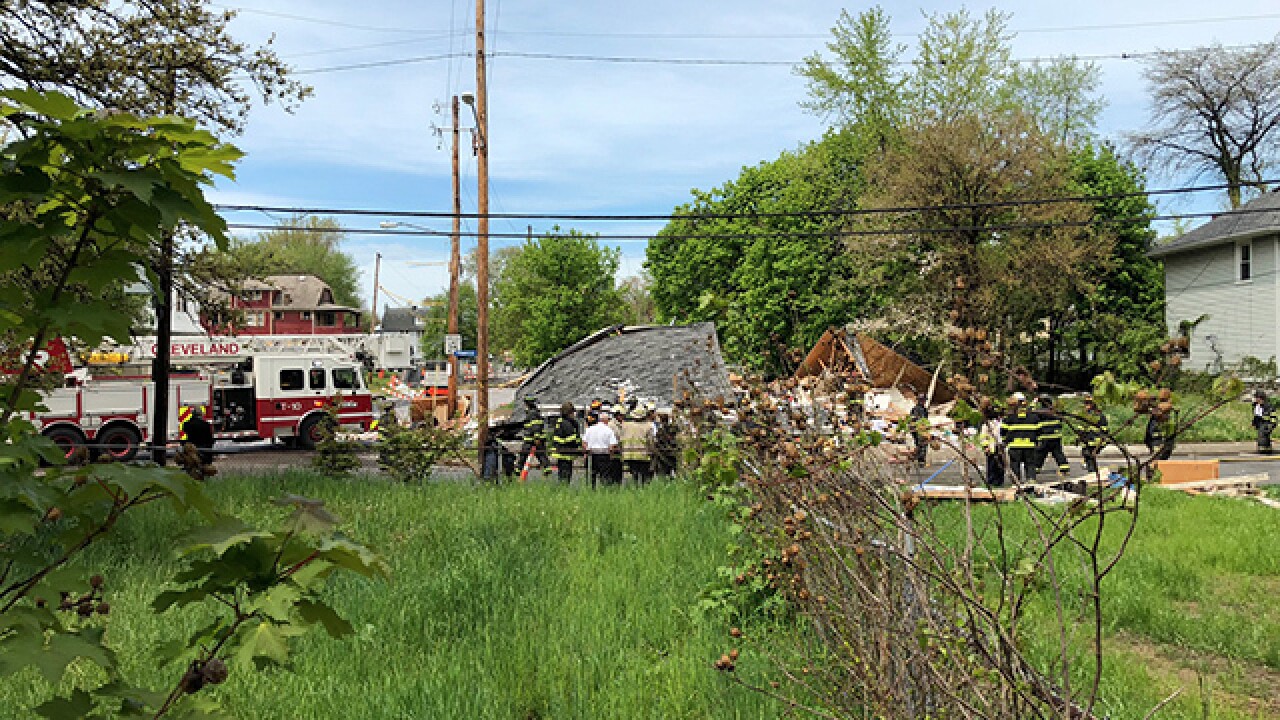 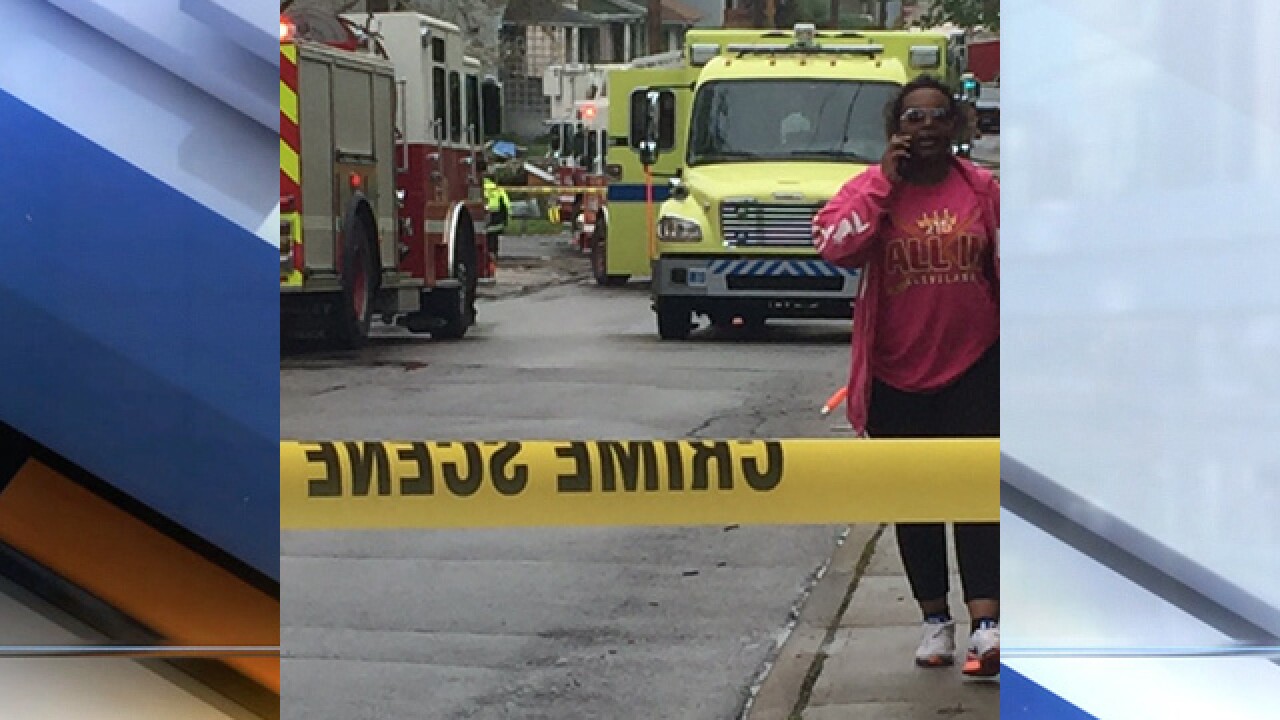 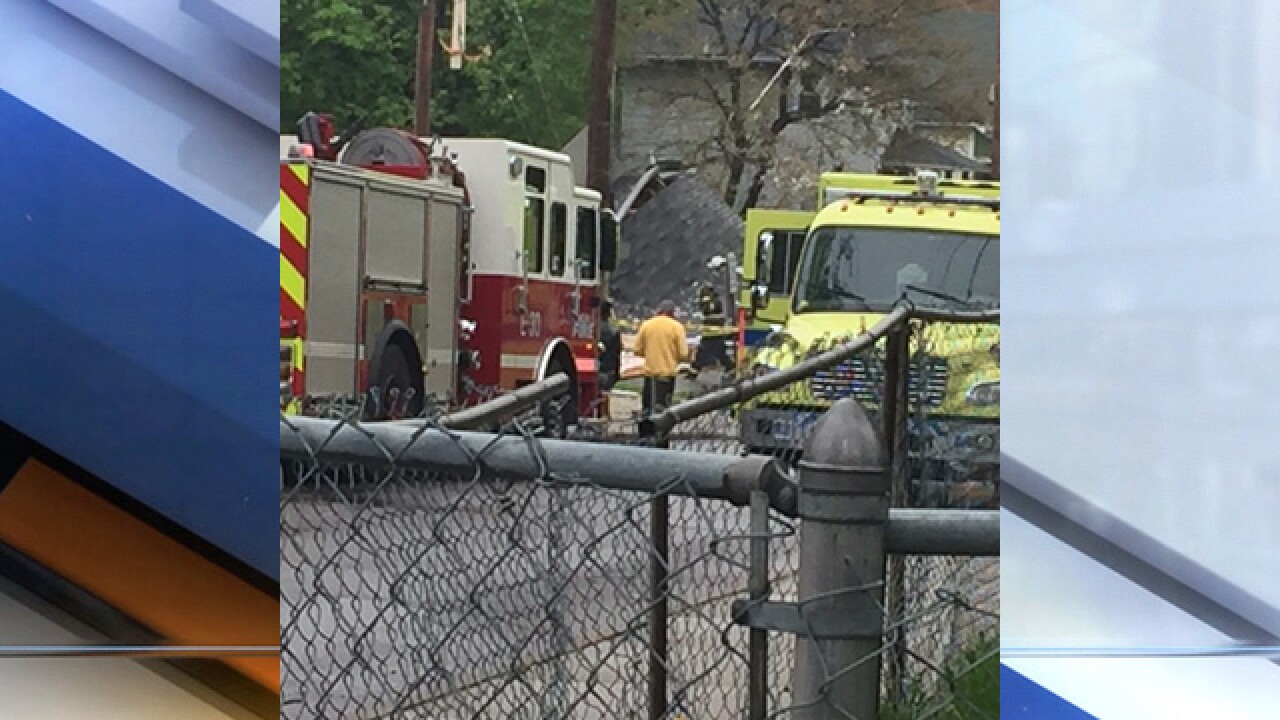 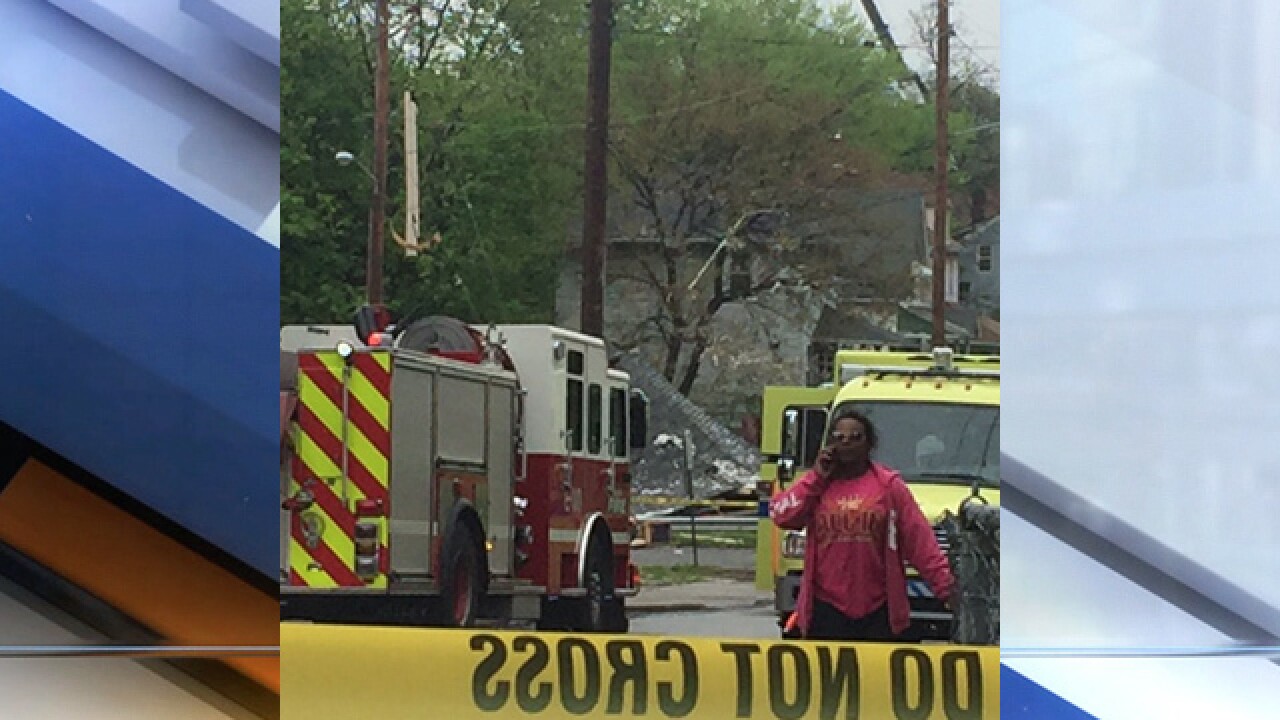 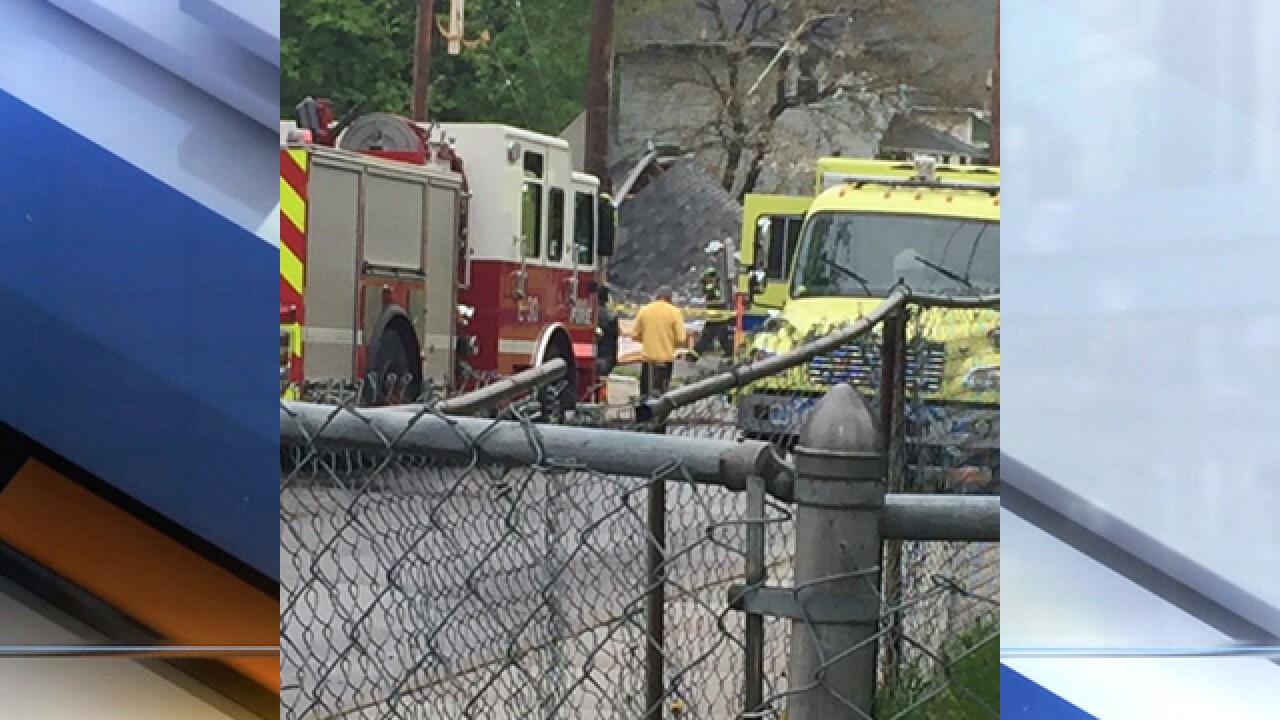 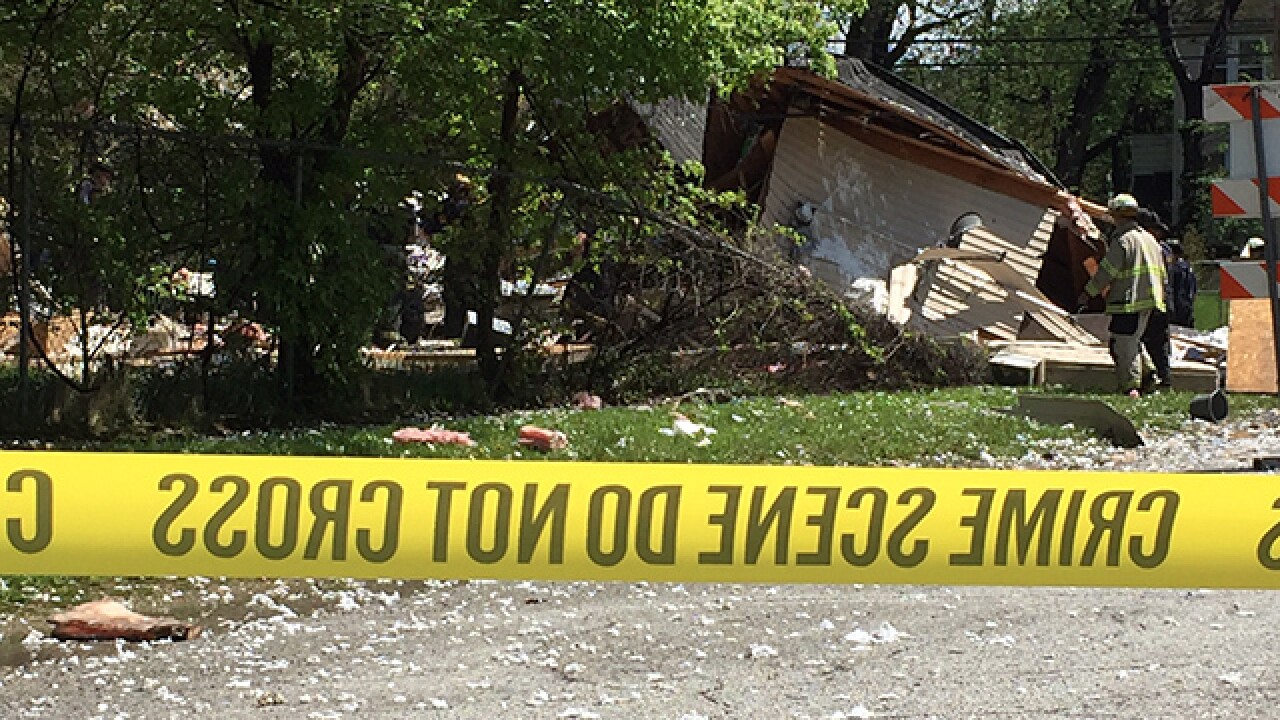 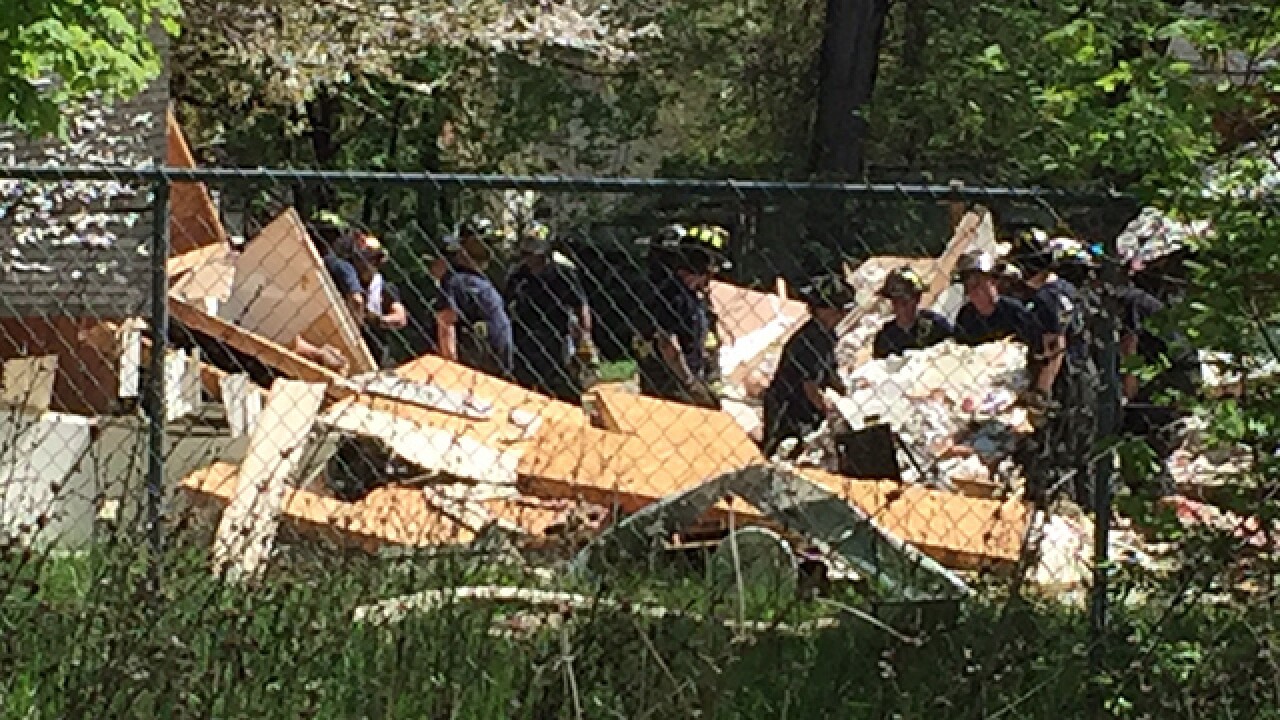 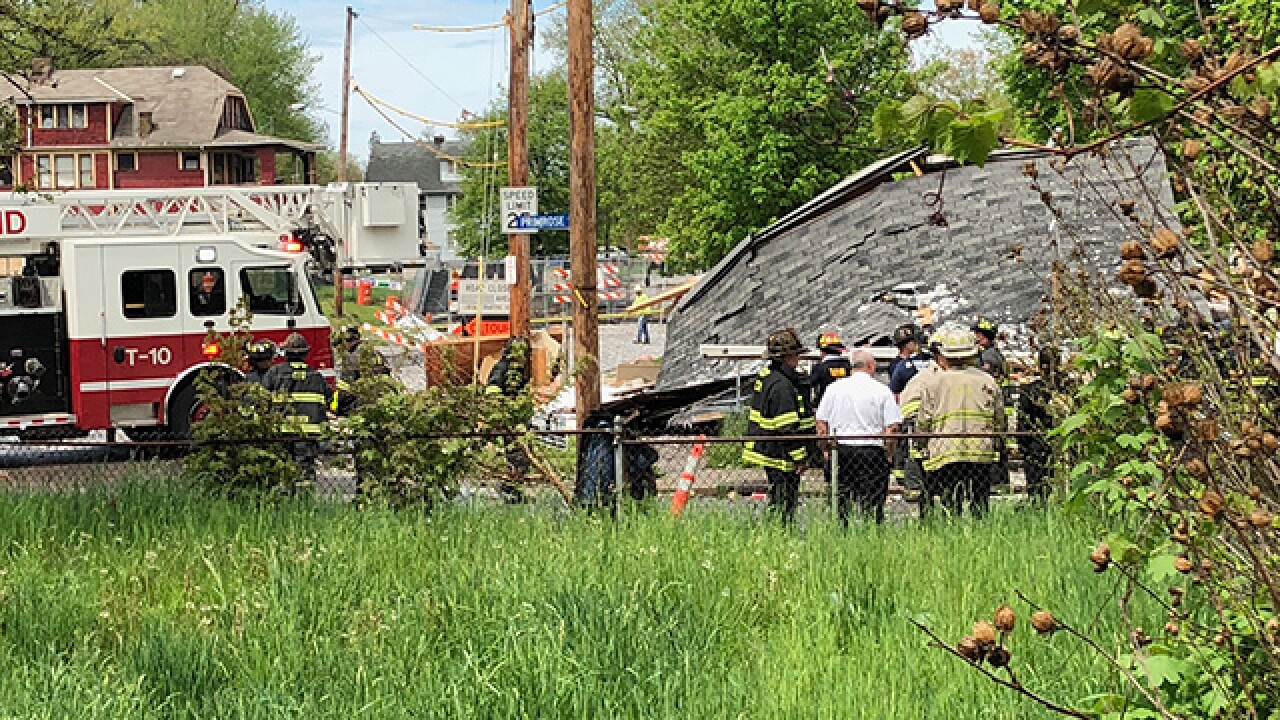 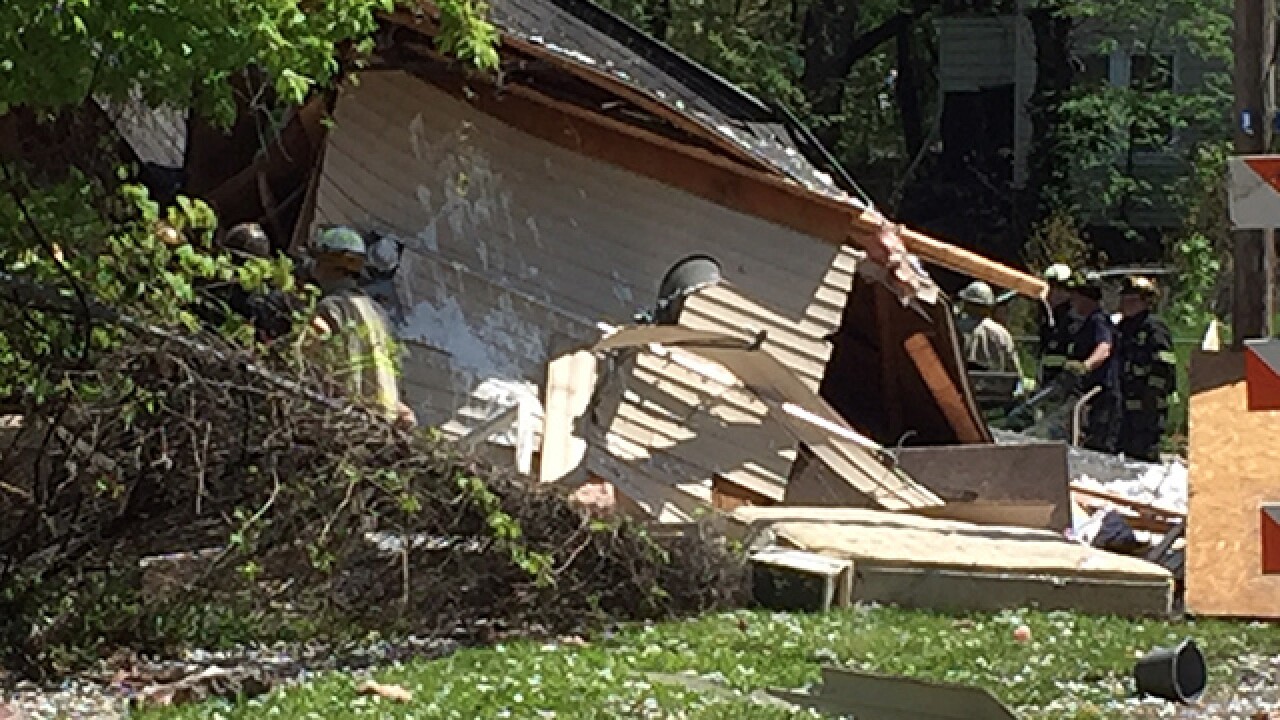 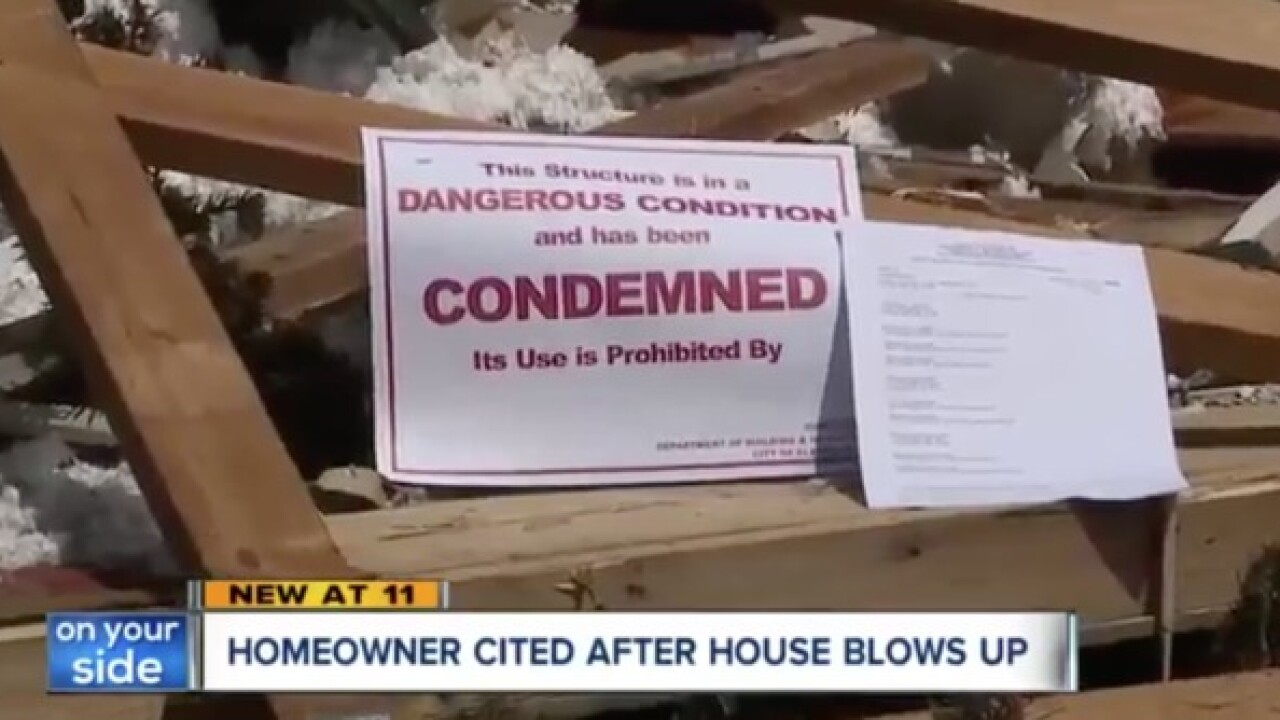 An explosion leveled a home in Cleveland on Monday, and just one day after losing everything, strangers are helping themselves to the homeowner's belongings left behind.

One man loaded up his truck with an oven. Another grabbed a table and chairs. Cleveland police said because it is not a crime scene, they will only respond to calls about looting.

And to add insult to injury, the city has hit the homeowner, Nita Moore, with a laundry list of citations.

Just after the explosion happened, one 45-year-old woman was taken from the explosion site in the 11000 block of Primrose Avenue to MetroHealth in critical condition. Witnesses at the scene said she appeared to be badly burned. According to the fire chief, she was in the street in front of the home when EMS arrived.

A neighbor tells me "it sounded like a bomb went off" pic.twitter.com/5iz1EFRYUT

Residents say after the home blew up, they heard the victim screaming inside the home.

Several local workers rushed to her get her out of there.

"They moved the debris out of the way first then they picked her up and carried her and laid her right over there on the tree line until the ambulance got here," said one witness.

Neighbors had their phones out and caught the aftermath on camera, taking video when the woman who was inside walked away and staggered along the street in need of emergency help.

"Her hands were burned beyond recognition, you know blood and everything and half of her face was burned, you know the skin was peeling," said neighbor Juanita Johnson.

Vanessa Jenne, who lives a block away from the scene, said the explosion rattled her house.

"The magnitude of the sound, it was so scary. I actually thought a gas line blew under our house," Jenne said.

Authorities have not said if the explosion was due to a gas leak, but crews from Dominion Energy have cut off the gas to the house and are investigating.

Neighbors said shortly after the explosion, they could see smoke and a few flames coming from the collapsed structure.

The woman who owns the home, Waynenita Moore, said the woman who was injured is her father's ex-girlfriend. Moore said she has had issues with the woman in the past and claimed she frequently breaks into the home.

"When I left today, it was a whole house. There was nobody there. I got a call that the house is on fire and it just blew up. It was not a fire, it just blew up," Moore said.

The area was blocked off for firefighters and paramedics to work the scene. The fire chief said they are waiting on crews to remove the roof from the rest of the debris so they can rummage through what is left and figure out what happened.