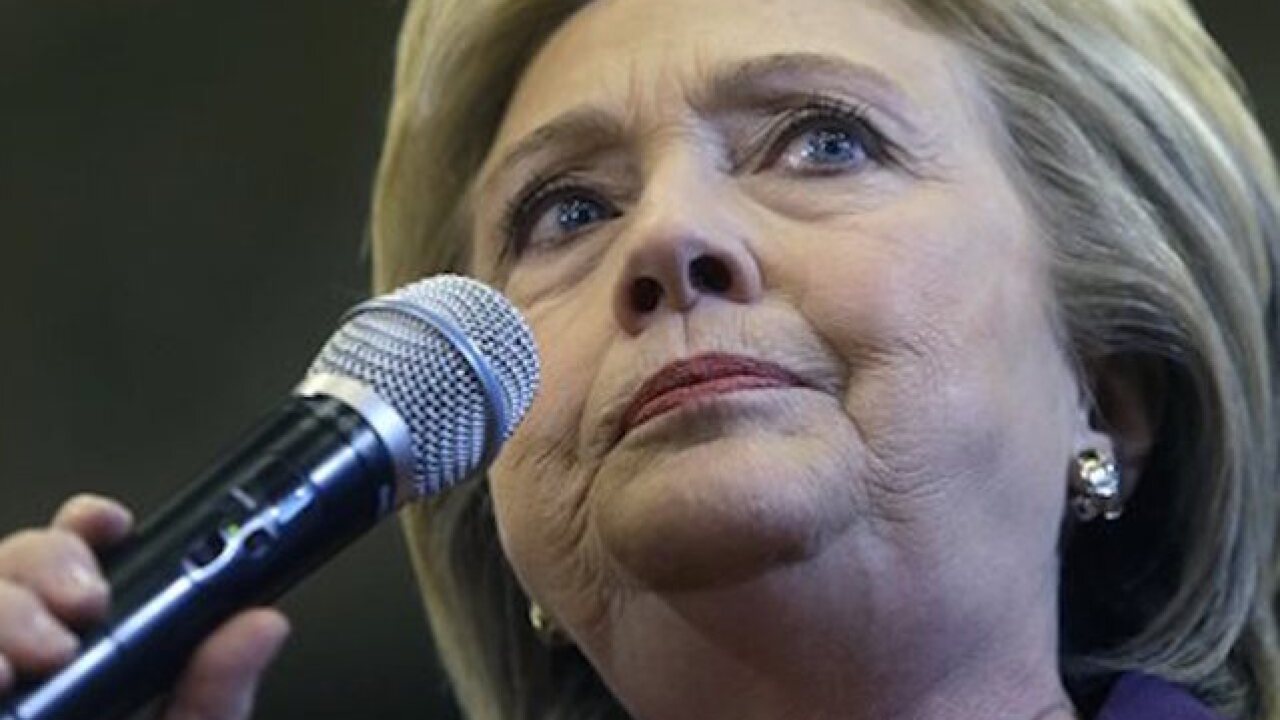 Just like betting on the Super Bowl, World Series and Stanley Cup, you can also bet on who will win the Republican and Democratic Parties’ nomination and also who will be elected president.

After just two party contests, the odds have changed rather significantly. Marco Rubio is no longer the favorite to be the Republican nominee, and Bernie Sanders has cut into Hillary Clinton’s chances to become president.

In December, Clinton had 1 to 20 odds of becoming the Democratic Party’s nominee. Those have dropped to 1 to 4. Essentially, her chances of being the party’s nominee have gone from 95 percent to 80 percent.

In December, Rubio had 5 to 4 odds of being the GOP’s nominee. His chances, according to Vegas have decreased to 3 to 1. Donald Trump has jumped ahead of Rubio with better than 1 to 1 odds.  Behind Rubio is Sen. Ted Cruz, who has 4 to 1 odds, and Jeb Bush who is at 6 to 1. Ohio Gov. John Kasich is still considered a long shot to win the party’s nomination at 25 to 1.

Vegas is suggesting that Democrats have a 4 to 6 chance (roughly 60 percent) of keeping the White House.

What do the Vegas odds mean? It is too early to tell, but bettors in Las Vegas are suggesting Clinton will be tough to beat in both the primary and general elections. It also shows that Rubio is no longer expected to rally from behind to beat Trump.

How good is Vegas? The Denver Broncos had 12 to 1 odds of winning the Super Bowl, behind the Packets, Seahawks, Colts, Patriots, and Cowboys as of July.