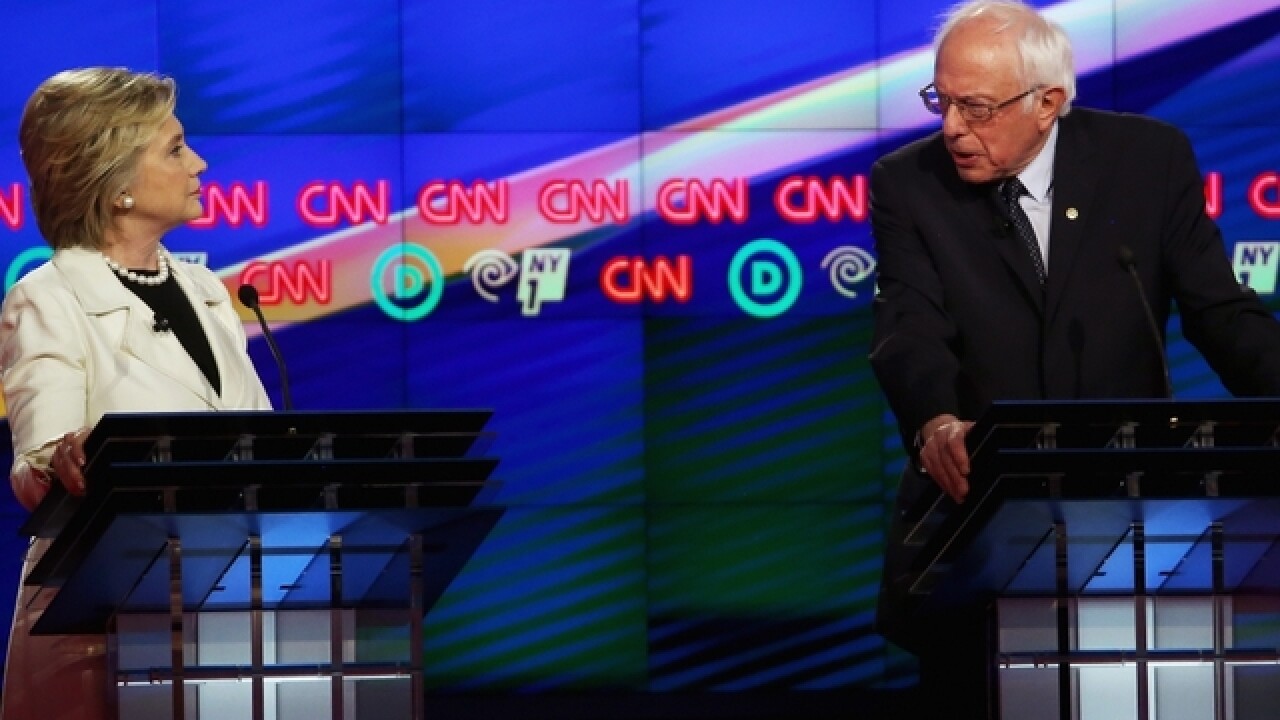 LOS ANGELES (AP) — Hillary Clinton is taking a detour from big-dollar fundraising in California this weekend to pitch her plans to raise the federal minimum wage and refresh her criticism of rival Bernie Sanders.

The former first lady told a cheering crowd at a Los Angeles college Saturday that if elected she would push Congress to lift the $7.25-an-hour federal base wage.

She says she also would push for stronger background checks for gun buyers and charges that Sanders favors the gun lobby.

Clinton was attending a pair of big-ticket fundraisers this weekend with actor George Clooney, with some tickets costing six figures.

Sanders' campaign is running an ad in California contrasting his average donation — $27 — with Clinton's fundraising.