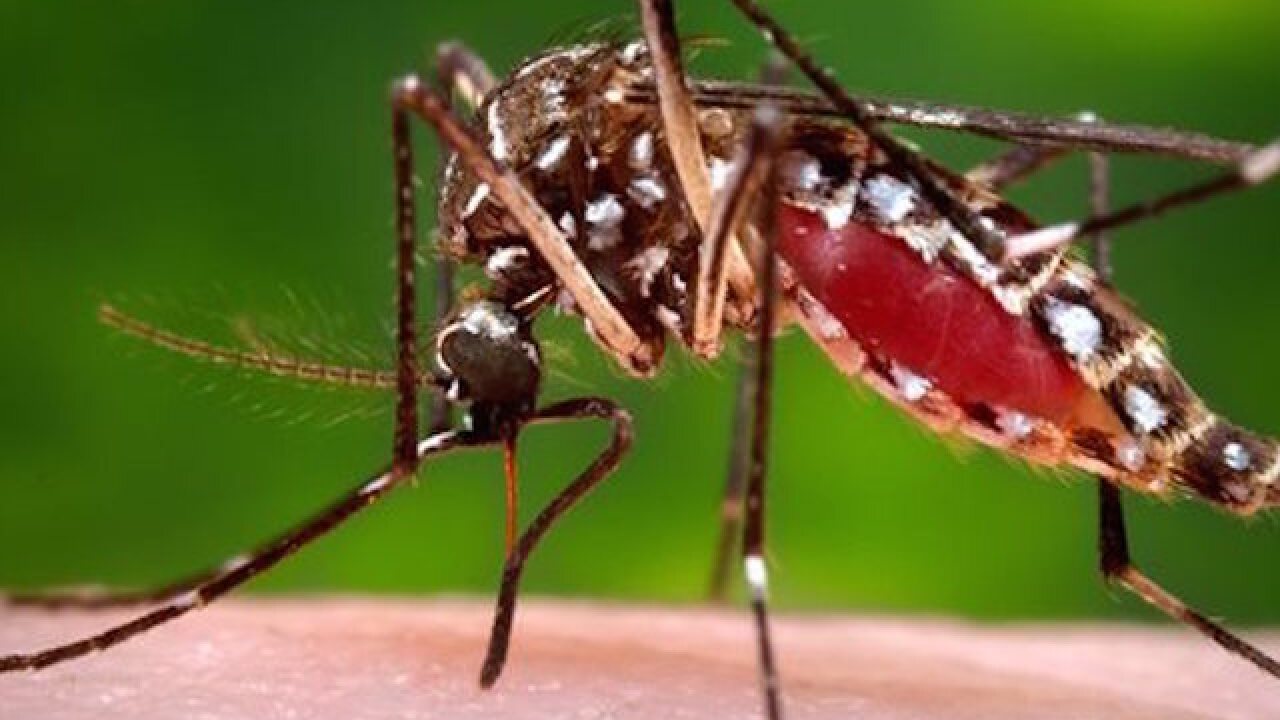 Copyright Associated Press
James Gathany
<p>This 2006 photo provided by the Centers for Disease Control and Prevention shows a female Aedes aegypti mosquito in the process of acquiring a blood meal from a human host. On Friday, Feb. 26, 2015, the U.S. government said Zika infections have been confirmed in nine pregnant women in the United States. All got the virus overseas. Three babies have been born, one with a brain defect. (James Gathany/Centers for Disease Control and Prevention via AP)</p>

BOGOTA, Colombia (AP) — Colombia is confirming the first two cases of a rare birth defect associated with the spread of Zika.

The National Institute of Health on Thursday said that of the 33 cases of microcephaly reported so far this year, two have been confirmed to have been caused by the mosquito-borne virus.

The government agency said that one case was in Norte de Santander department near the border with Venezuela and the other in the lowland areas near the capital, Bogota.

Zika has been related to a surge in babies born with small heads in Brazil. Despite the virus' spread across Latin America almost no cases of microcephaly have been discovered elsewhere until now.

The Centers for Disease Control on Wednesday confirmed that Zika is a cause of the birth defects.