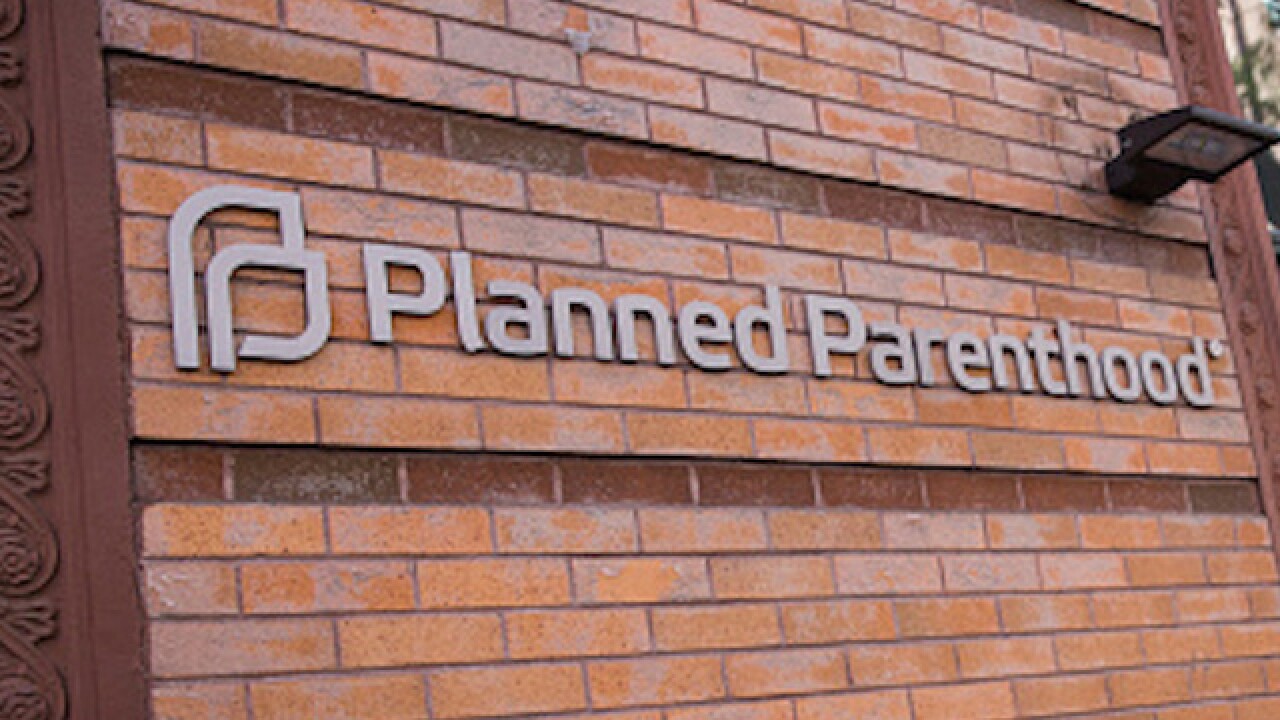 There is still work to be done at the clinic. The front door is boarded up and covered in plastic wrap after police drove an armored vehicle through the front of the building in a rescue effort. But, despite the ongoing construction, the clinic opened its doors for four hours Monday, serving patients who have waited for months.

"They’ve had to drive miles,” said Vicki Cowart, President and CEO of Planned Parenthood of the Rocky Mountains. “They’ve had to wait and I want to thank them."

Abortion Related Attacks and Threats in the U.S. | FindTheData

“We, of course, are not talking in detail about those changes, and I know you understand,” said Cowart at a news conference. “But, we are really focused on making this a safe place for our patients, as well as our staff.”

While so much has changed, so much still remains the same, including protesters standing on the street outside the building.

"It’s been very nasty, my time out here since the shooting,” said Joseph Martone, a protester. "A lot more verbal than usual, being cursed at, and a lot of people blame me, and say, ‘Your rhetoric caused this.’"

Martone says he wants Planned Parenthood to remain closed, but he also wants to be clear that he does not approve of the gunman.

"What he did, shooting the place up, doesn’t represent us in any way, shape or form,” said Martone. "He doesn’t respect life, at all.”

Locals on both sides of the abortion issue agree the tragedy has changed the community.

“We’ve grieved now. We’re resilient, to make sure it doesn’t happen again,” said Ken Patterson, a lifelong resident. "We have our eyes open. We’re watching what’s going on, and if we see signs, everyone has their phones ready to call 911.”

But for some, the tragedy is too recent. It’s too emotional to come back to the scene.

“A lot of people have that anxiety of coming up here,” said Patterson. “You have to put that away and keep living your life.”

The shooting suspect, Robert Dear, has admitted to killing three people. He faces a long list of charges, including murder and attempted murder. Prosecutors have said that they may seek the death penalty.