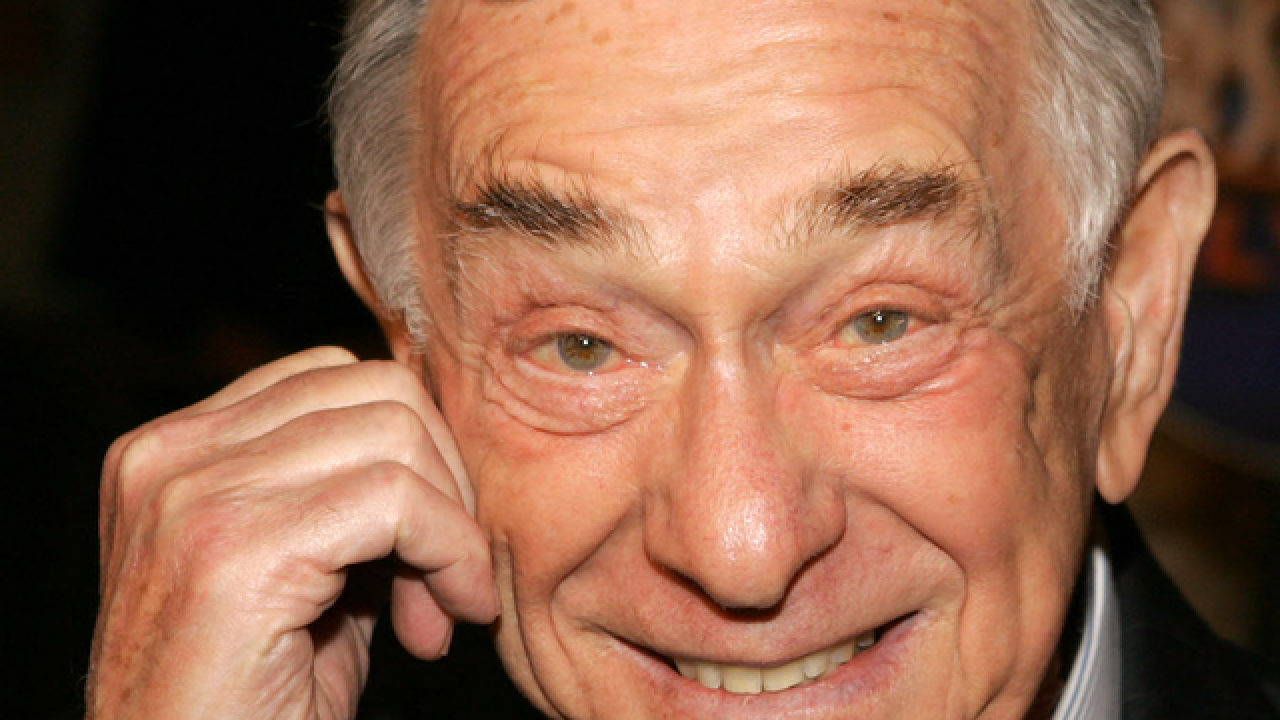 Shelley Berman, an icon of stand-up comedy and an Emmy-nominated actor, has died at the age of 92.

In 1959, Berman became the first person to win a Grammy Award for a non-musical album with his comedy album "Inside Shelley Berman." The record was also the first comedy album to sell at least 500,000 copies, according to The Hollywood Reporter .

After transitioning to acting, Berman had roles in iconic shows like "The Twilight Zone" (1961's episode "The Mind and the Matter"), "Get Smart" and "Mary Tyler Moore."

Perhaps his most famous screen role has been in HBO's "Curb Your Enthusiasm," on which he's played Larry David's father, Nat, since 2002. In 2008, he was nominated for an Emmy Award for his work on the show.

He also appeared in films including 2004's "Meet the Fockers" and Adam Sandler's 2008 comedy "You Don't Mess with the Zohan."

Berman passed away on Friday morning at his home in Canyon, California, according to a post to his official Facebook fan page . He died of complications from Alzheimer's disease.