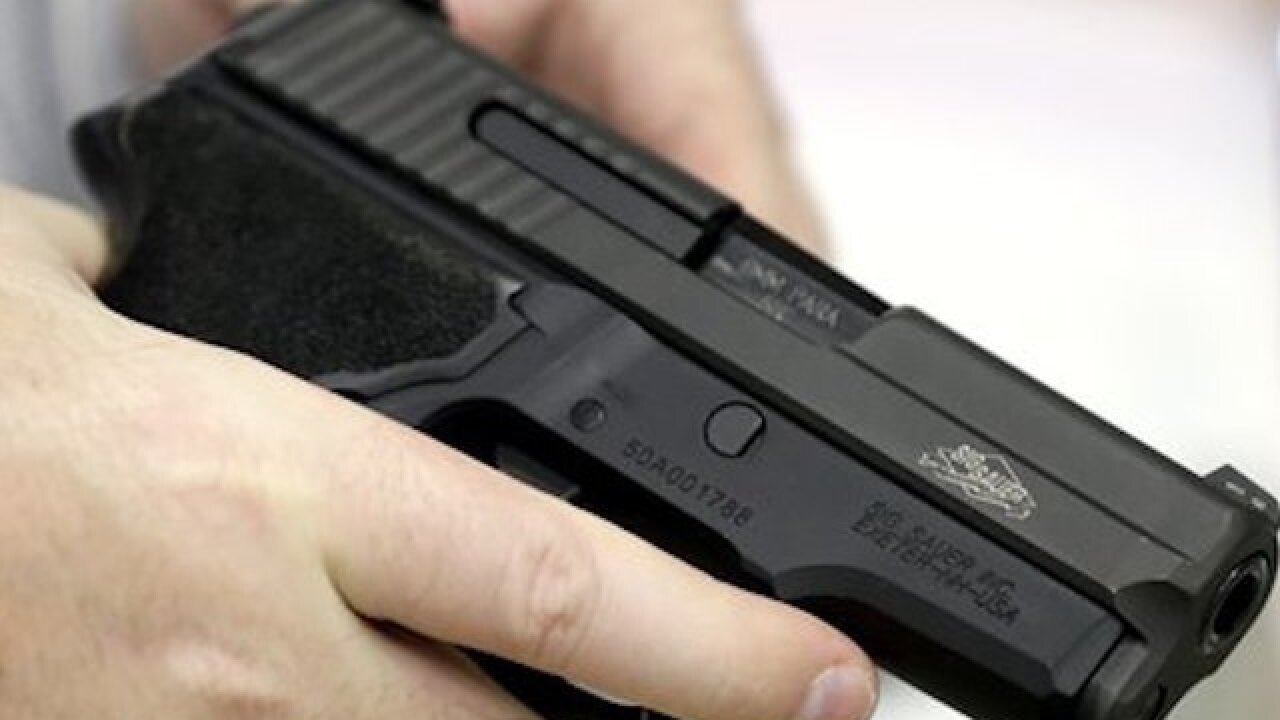 NEWARK, Ohio (AP) — Gunfire at a central Ohio home in the middle of the night spurred a four-hour standoff until officers heard snoring, realized the 75-year-old suspect had fallen asleep in bed and moved in to arrest him, police said Monday. No one was hurt.
Gunshots were reported early Monday by a female resident who fled the home in Newark, about 30 miles northeast of Columbus.
It's not clear why the man fired shots at a bed and wall or why he didn't respond to attempts to contact him when he appeared to be awake and alone, Newark Sgt. Clint Eskins said.
The man is hard of hearing but should have known authorities were there because a police vehicle was outside with its lights on, negotiators tried calling him and using a bullhorn, and police broke a window to send in an electronic surveillance device that they believe he saw, Eskins said.
When they heard snoring, they entered the home. The man, who had a firearm in bed with him, was startled but compliant and cordial when police woke him up, Eskins said.
"As things can turn out, it was a very good ending," Eskins said.
The man was charged in municipal court with counts of inducing panic and using weapons while intoxicated. It wasn't immediately clear whether he has an attorney.
Associated Press 2016