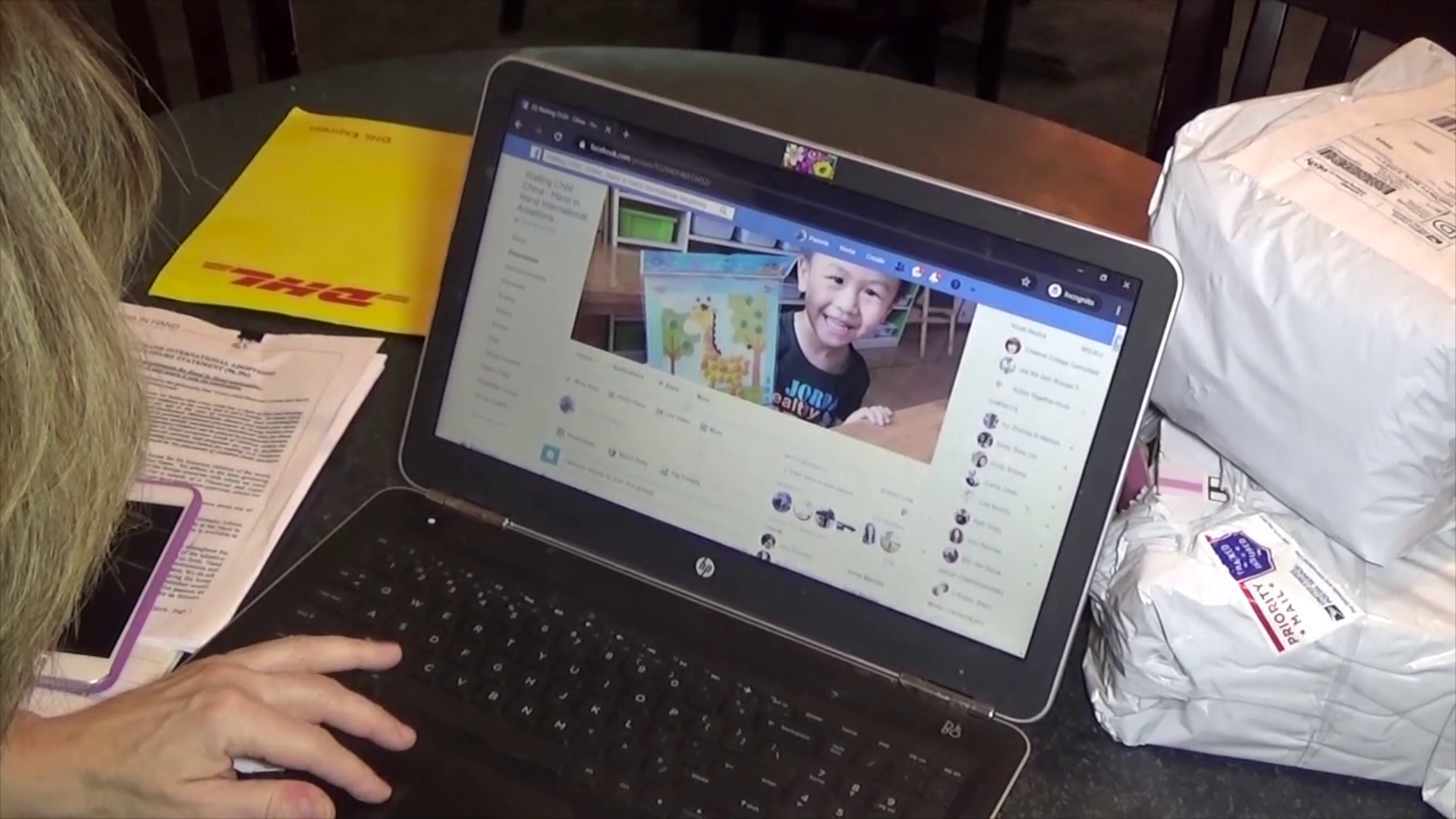 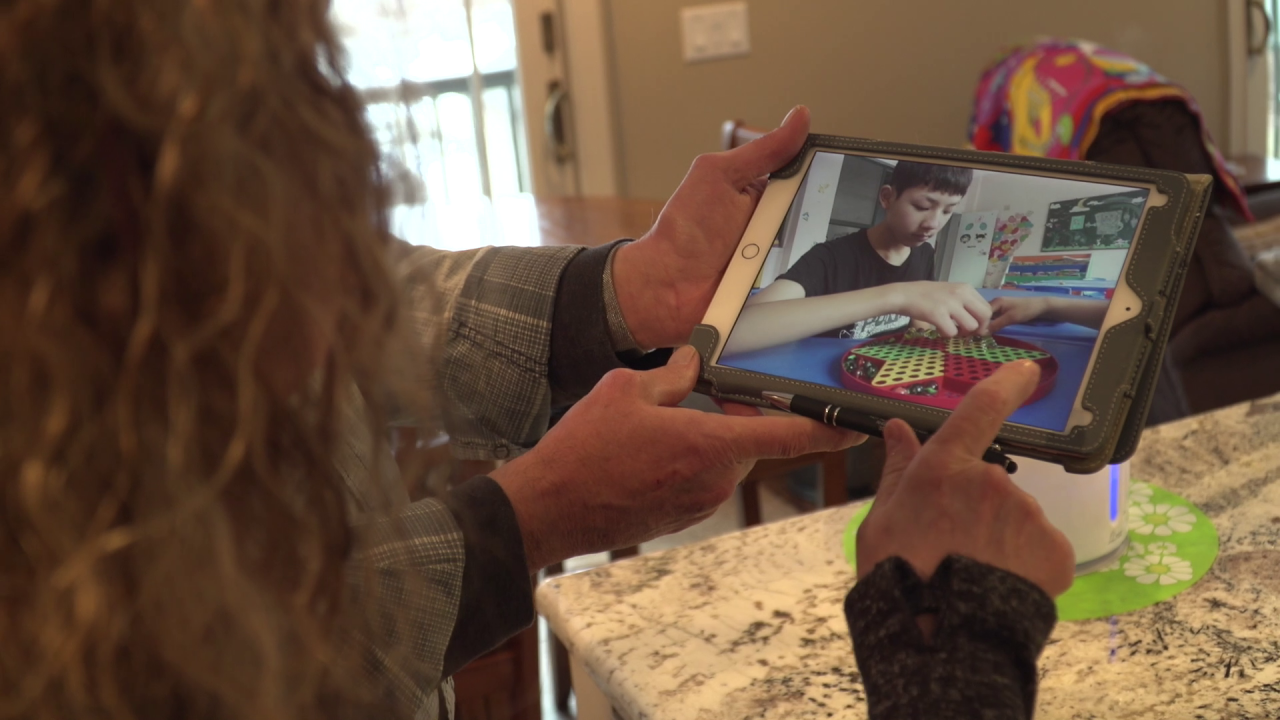 ANGOLA, Ind. – China is the number one country for international adoption. But right now, more than 150 million people there are under a coronavirus lockdown, flights grounded, travel advisories in place. It has left thousands of orphan children and adoptive families in limbo.

Last summer, Robin and Walt Huston decided they wanted to share their lake house home with a child in need.

“We just decided to add to our family,” said Robin Huston. “We think we have enough to give to another child.”

The Hustons are pre-approved to adopt and have been working with an international agency that specializes in placing children with hearing loss or deafness.

“My first language was sign language,” said Walt. “And then I met Robin. She knew sign and then we both decided we wanted a deaf child.”

The child they selected is 13-year-old Zhou Ji. Born hearing impaired, he’s waited his entire life for someone to choose him.

“[They] showed us some pictures of him and our hearts just melted,” said Walt. “And we wanted him from that point on.”

But the eruption of the coronavirus has brought dozens of adoptions like theirs to a crushing halt.

Zhou Ji is living in an orphanage under lockdown in Hubei province, the epicenter of the Wuhan virus outbreak.

Pamela Neail Thomas is the china program director for Hand-in-Hand International Adoptions and is handling the Hustons’ case.

“The children in the orphanages are being kept inside the compounds and their caregivers are being asked to stay with them,” said Thomas. “So, no one is leaving.”

Along with being paralyzed by the outbreak, the Hustons are also racing against time.

If that happens, there is very little if any recourse.

“If he gets to his 14th birthday he become ineligible for adoption under Chinese law,” explained Thomas.

The Indiana couple says they remain hopeful the virus will be contained before it’s too late.

“I just hope that this virus has subsided enough that we're able to travel and stay healthy and that he stays healthy.”