CDC: COVID-19 cases in US may be 10 times higher than reported 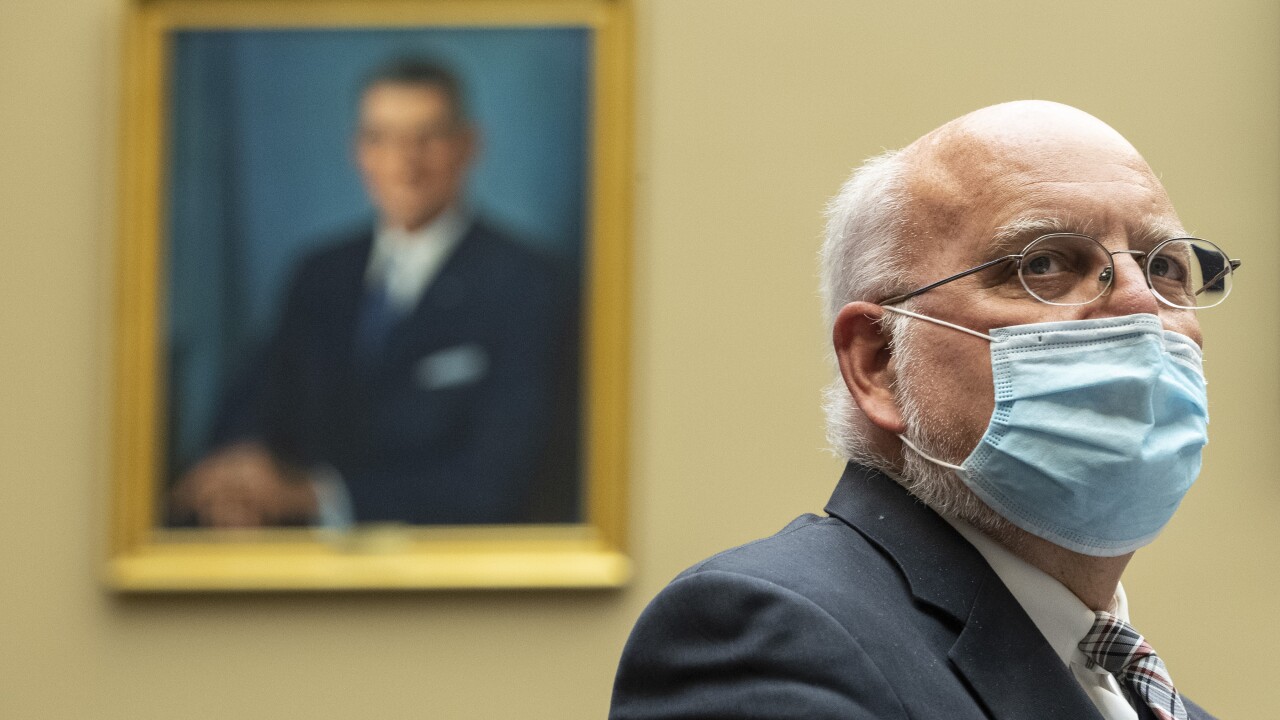 UPI
Kevin Dietsch/AP
Dr. Robert Redfield, Director of the Centers for Disease Control and Prevention, testifies before a House Committee on Energy and Commerce on the Trump administration's response to the COVID-19 pandemic on Capitol Hill in Washington on Tuesday, June 23, 2020. (Kevin Dietsch/Pool via AP)

WASHINGTON, D.C. — U.S. officials estimate that 20 million Americans have been infected with the coronavirus since it first arrived in the United States, with millions never knowing they had it.

Thursday's estimate is roughly 10 times the 2.3 million cases that have been confirmed in the U.S.

“Our best estimate right now is that for every case that we’ve reported, there were actually 10 other infections,” said the director of the Centers for Disease Control and Prevention (CDC), Robert Redfield, during a phone briefing with reporters Thursday.

Redfield said that estimate comes from analyzing blood samples from across the country for the presence of antibodies to the virus.

Twenty million infections means that only about 6% of the nation’s 331 million people have had the virus, leaving the vast majority of the population still susceptible.

“This is still serious,” Redfield said. “But I’m asking people to recognize that we’re in a different situation today than we were in March or April,” with more cases today in younger people who are not as likely to develop serious illness or die from infection, he said.

The news comes as the Trump administration works to tamp down nationwide concern about the COVID-19 pandemic at a time when about a dozen states are seeing worrisome increases in cases.

Also on Thursday, the CDC announced that it was broadening its list of people who are at a higher risk of getting seriously ill from the coronavirus.

The CDC has removed the specific age threshold for severe COVID-19 illness. It now warns that among adults, risk increases steadily as you age, and it’s not just those over the age of 65 who are at increased risk.

The agency has also updated its list of underlying medical conditions that increase the risk of severe illness from the coronavirus.