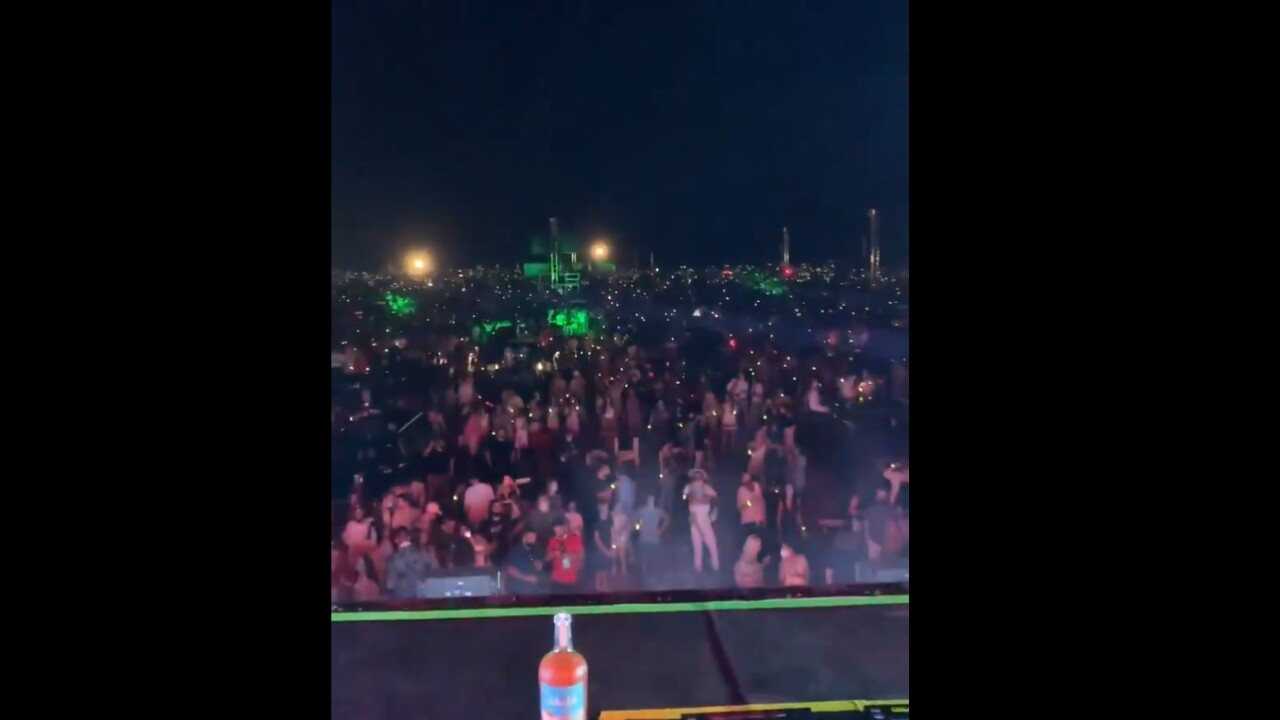 The New York State Health Department is investigating a reported Chainsmokers concert that was held in the Hamptons over the weekend after a video posted to Twitter showed a massive crowd, not social distancing.

“I am appalled,” the governor said. “We have no tolerance for the illegal [and] reckless endangerment of public health.”

The state is conducting a full investigation into why the town issued a permit for the event.

The crowd was reportedly attending a Chainsmokers concert in Southampton on Saturday that was billed as a “drive-in” event, although dozens of people could be seen standing in front of the stage.

The investigation comes amid a state-level crackdown on social distancing violations, mainly focused on bars and restaurants, in an attempt to keep New York's coronavirus numbers down.

Over 130 violations were issued to establishments in New York City and on Long Island from Friday through Sunday, according to Cuomo. Forty establishments have had their licenses suspended by the State Liquor Authority because of repeated social distancing violations.