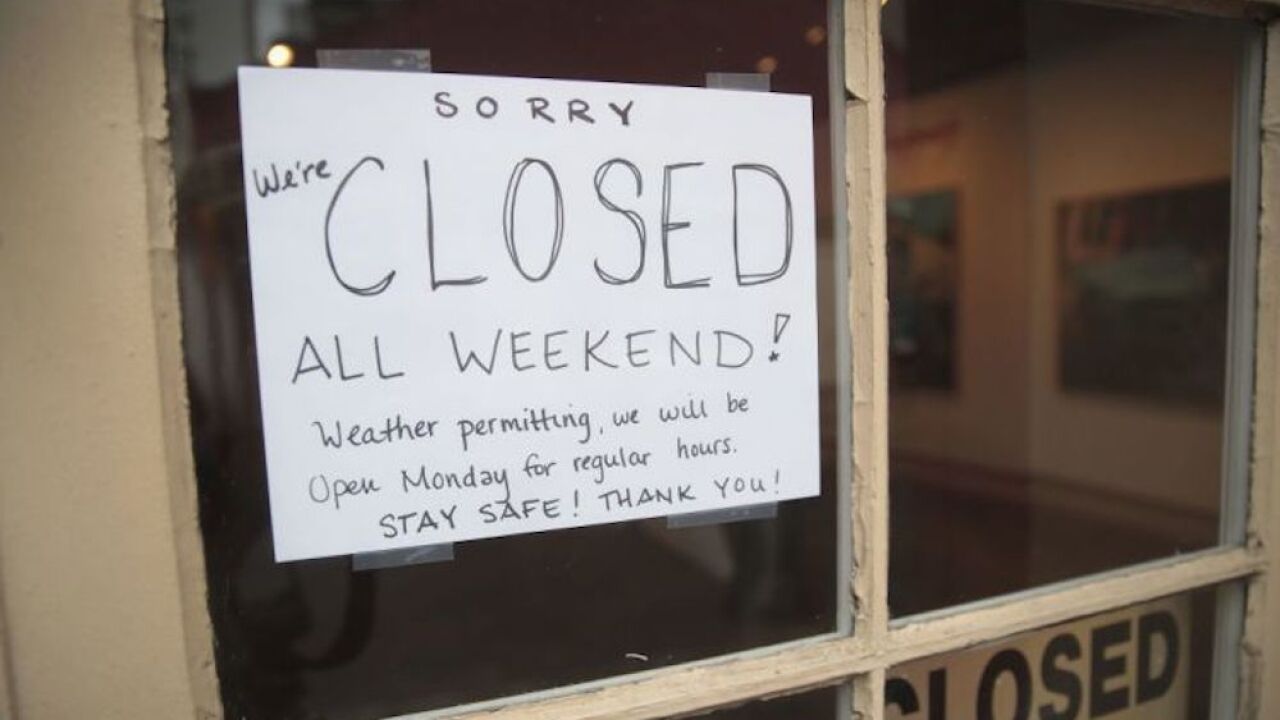 WASHINGTON — The International Monetary Fund has sharply lowered its forecast for global growth this year because it envisions far more severe economic damage from the coronavirus than it did just two months ago.

The IMF predicts that the global economy will shrink 4.9% this year, significantly worse than the 3% drop it had estimated in its previous report in April. It would be the worst annual contraction since immediately after World War II.

For the United States, the IMF predicts that the nation’s gross domestic product — the value of all goods and services produced in the United States — will plummet 8% this year, even more than its April estimate of a 5.9% drop.