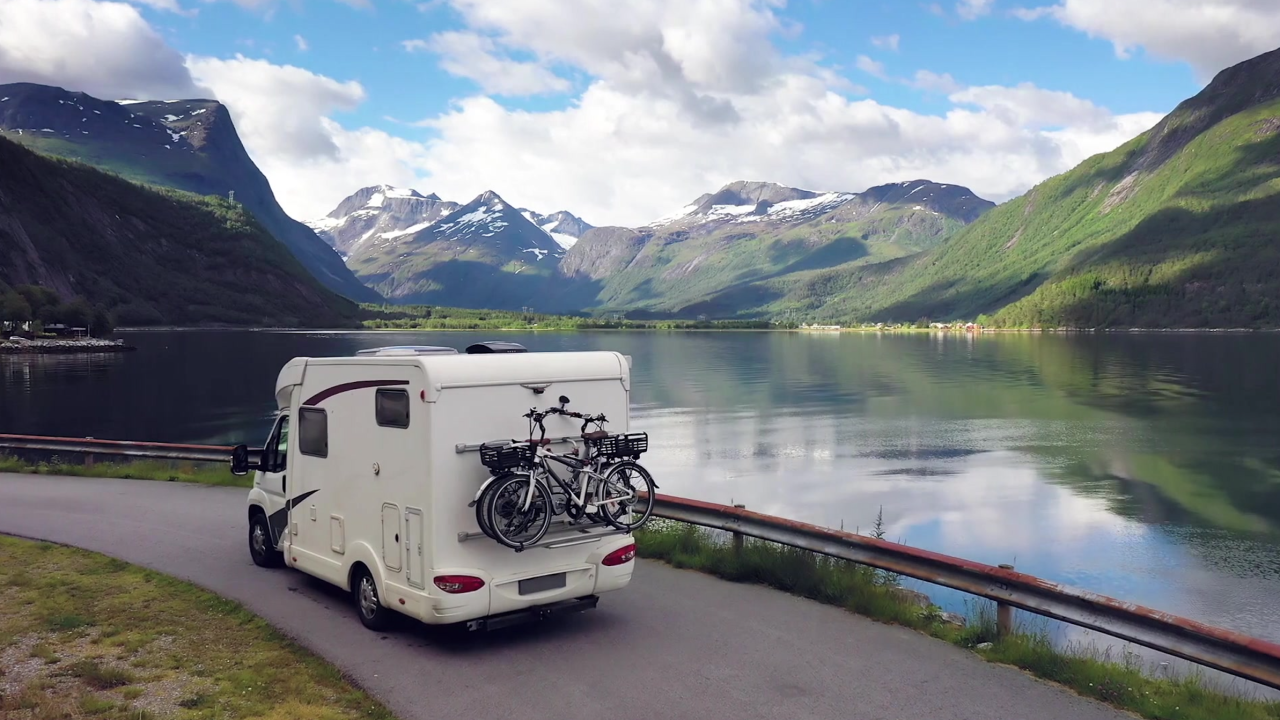 The travel industry has taken a major hit during the COVID-19 pandemic. From hotels to airlines, the industry saw a massive dip in business as people started canceling their upcoming trips. Instead, it appears people are taking their summer vacations outdoors.

"We had a lot of cancelations early on so starting in March, April and May we're heavily affected by cancelations but now that states are opening back up and travel’s resuming, our bookings are outpacing our cancelation seven fold," says Toby O'Rourke, the CEO of Kampgrounds of America. O'Rourke says campsite bookings and RV rentals are soaring.

KOA conducted their own research and found that one-third of non-campers are considering camping as their summer travel activity. With contact-less bookings and a taste of the outdoors, she says many are finding camping a safer vacation option.

"We've been having a lot of activity on our campgrounds. There’s a lot of pent-up demand. We’re seeing June really take off which we’re excited to see heading into the summer months," says O'Rourke.

O'Rourke adds that a majority of states have opened up their parks and campgrounds. In April, she says there was a magic date when people started booking campgrounds like crazy. Outdoorsy.com, a site that connects RV owners with people who want to rent them, says they've seen a 2,600% growth in their business since the COVID-19 pandemic began.

"Just last month alone, we saw over 2.5 million new visits or new users to the site Outdoorsy.com which is pretty significant. We’re breaking records all over the place in terms of bookings, growth. We had our best booking day on record last week that was up 300% year over year for just that day," says Jennifer Young, co-founder of Outdoorsy.com.

"It's a standalone vehicle that you control where you buy your food, where it goes, how it stays in your refrigerator. Same with your bathrooms. So you’re cleaning and washing and showering - it's all self-contained in where you want to stay. You pick your location and destination," says Young.

Plus both Outdoorsy and KOA have developed new safety guidance for campgrounds and RV renters amid COVID-19 which include proper sanitation, personal protective equipment and more.

"I definitely think once somebody rents an outdoorsy vehicle or camper van I’m pretty sure they’ll be hooked," says Young.

KOA's O'Rourke advises people to first check camping websites and book ahead whenever possible. Helping people social distance while still leaving their house for a vacation.