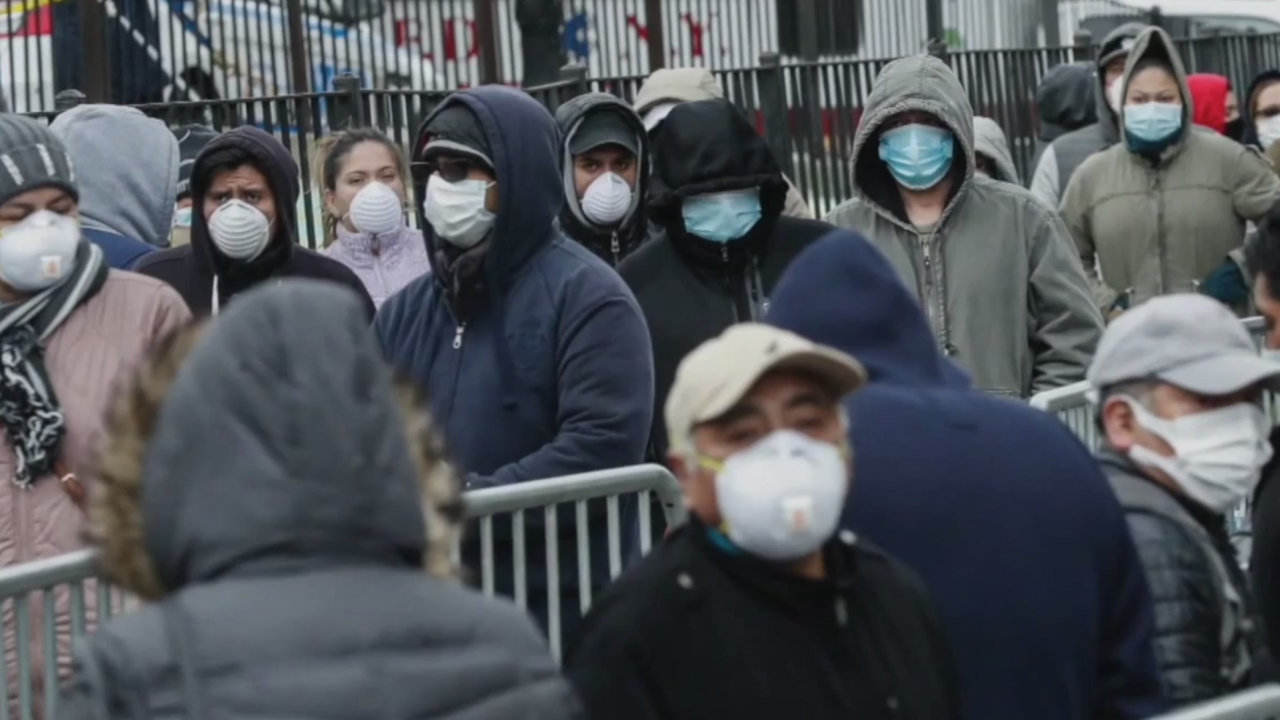 A new artificial intelligence tool could predict who will get severely ill with COVID-19 and who won’t when they test positive for the novel coronavirus.

A team at New York University is working on the tool, which they built in collaboration with Chinese researchers, using data from cases there.

That data includes the patients' vital signs, labs and imaging that is collected when someone first arrives. It also includes their past medical history and the medications they're taking.
They say 80% of people who have COVID-19 symptoms don't need to be hospitalized. But for the rest, this tool could help hospitals plan ahead.

“It's really important to recognize who those people are early for their sake, so they know to come in, have their doctors watch them from home if need be or also determine how many ventilators a hospital might need, how many dialysis machines, so having the ability to predict when you're having a surge of patients,” said Dr. Megan Coffee, Clinical Assistant Professor of Medicine at NYU.

The researchers say the data from China that stood out as being most predictive of someone getting really sick wasn't problems with the lungs. They say it was those who had more of a whole-body reaction.

The hope is this tool could also be used to target treatment early on, especially for the people who are more at risk.

“If there's a way to kind of have an advisor, a second opinion that's in the form of an AI tool, I hope if this is validated, well that that could be something that could be useful to doctors,” said Coffee.

The next step for the AI tool is collecting data on patients in New York City. The NYU team is in the process of doing that now.