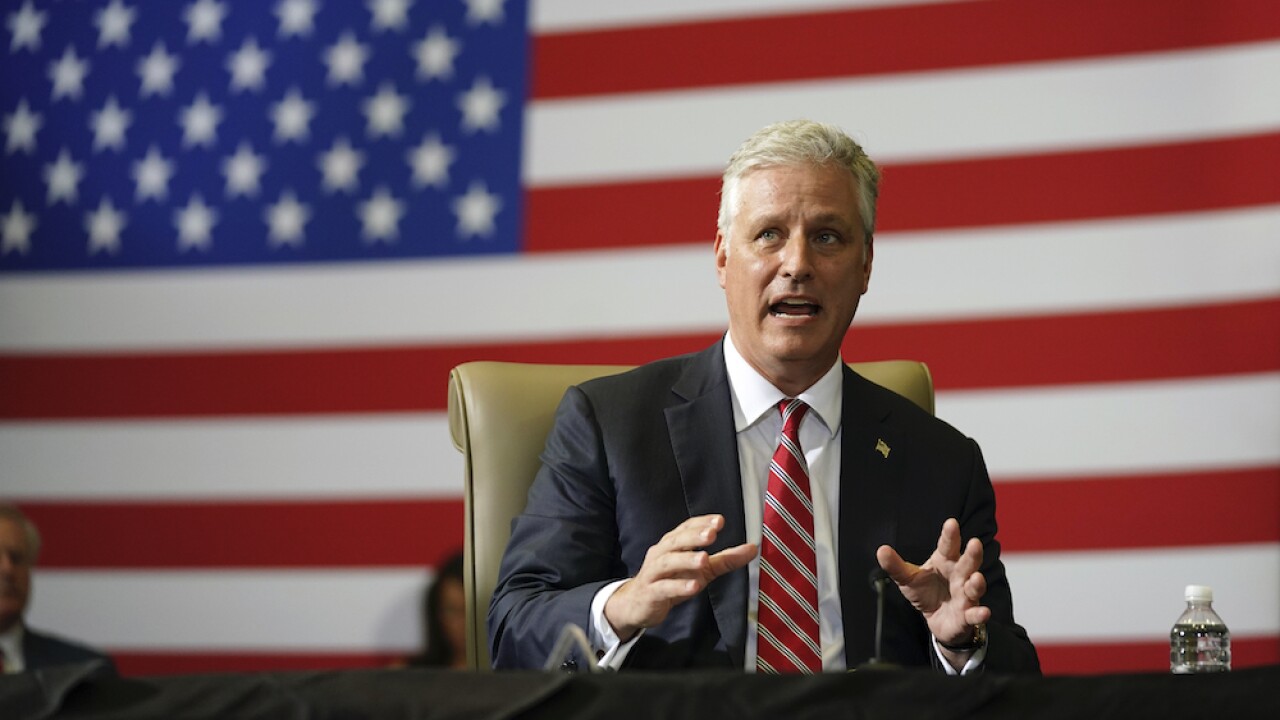 Both CNN and Bloomberg report that O'Brien has been working from home since last week.

It's unclear when the last time O'Brien met directly with the president, but CNN reports that their last public appearance together came on July 10.

O'Brien is the highest-ranking member of the Trump administration to contract the coronavirus. In May, a member of Vice President Mike Pence's staff contracted the virus.