Support in House for $32B more for airlines but fate unclear 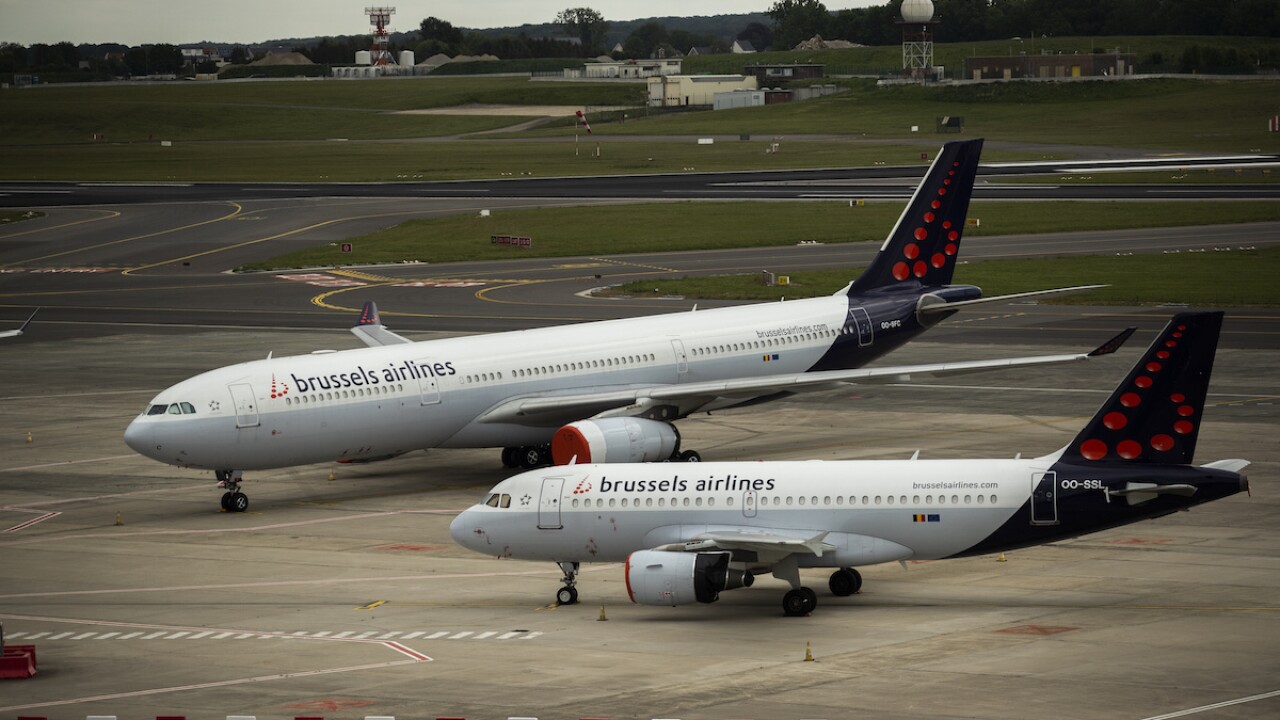 Copyright 2020 The Associated Press. All rights reserved
Francisco Seco/AP
Planes from Brussels Airlines sit idle on the tarmac at Brussels Airport in Brussels, Tuesday, May 12, 2020. Hard-hit by the coronavirus crisis, Brussels Airlines unveiled Tuesday a cost-cutting plan that will result in the reduction of 25 percent of its workforce. The Lufthansa subsidiary, which employs 4,000 people, has suspended its flights as a result of the pandemic, which has put much air travel to a halt. (AP Photo/Francisco Seco)

A majority of the House of Representatives is on record supporting another $32 billion to help airlines pay their workers through next March. The goal is prevent large-scale layoffs in October, when an earlier round of federal aid runs out.

Airlines are staggering under a massive drop in air travel caused by the coronavirus pandemic. On Monday, 195 Democrats and 28 Republicans endorsed more payroll aid for the industry.

But the fate of the proposal is unclear. Republicans who hold the majority in the Senate released a new coronavirus-relief measure that did not include the airline provision.