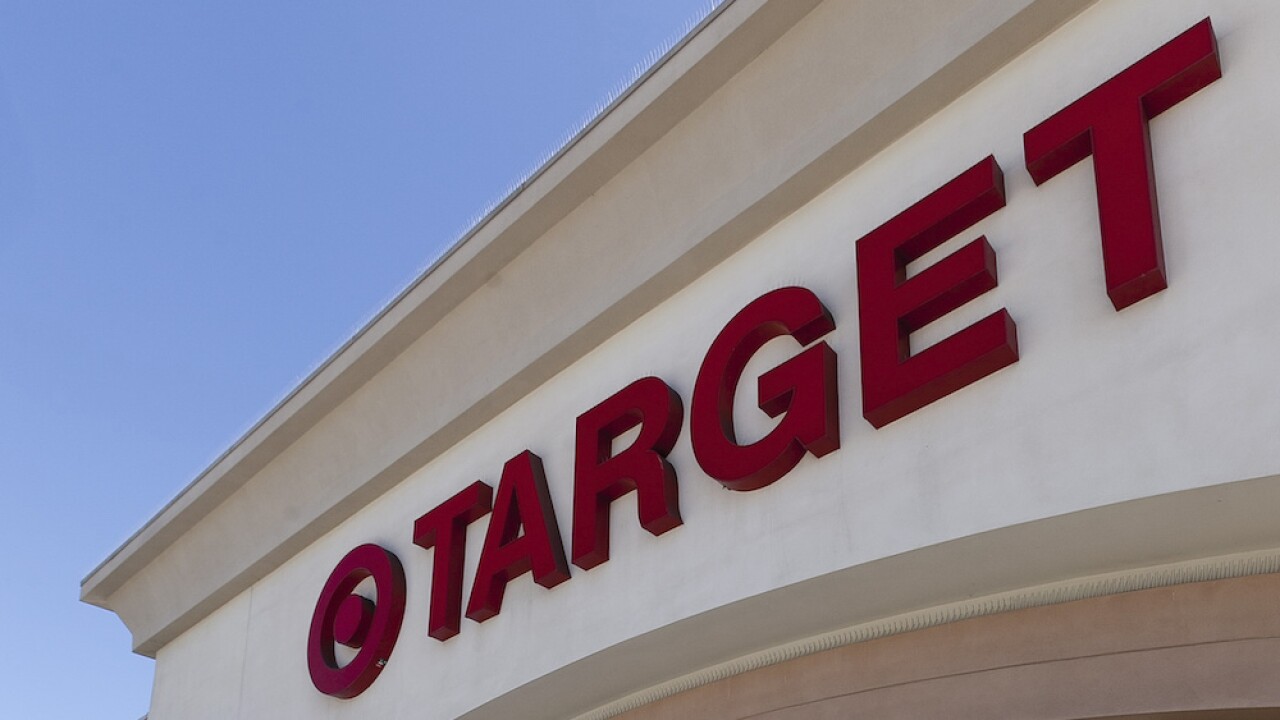 Target announced Monday that it will not open stores on Thanksgiving this fall due to the coronavirus pandemic.

The chain follows in the footsteps of Walmart, who made a similar announcement last week.

Target added in its press release that it plans to extend holiday sale prices by several weeks. The company said Monday that holiday sales will begin in October, both online and in-store.

"This season, you can count on getting extra-big savings without the extra-long lines, with plenty of opportunities to score the best deals on the hottest items both before and after November 26," the company said in a press release.

The retail giant also said Monday that it was adding an additional 20,000 items to its pickup and delivery services, including groceries and fresh produce.