Travel tax credit possible if another stimulus bill is passed

Could a travel tax credit be included in the next stimulus bill? 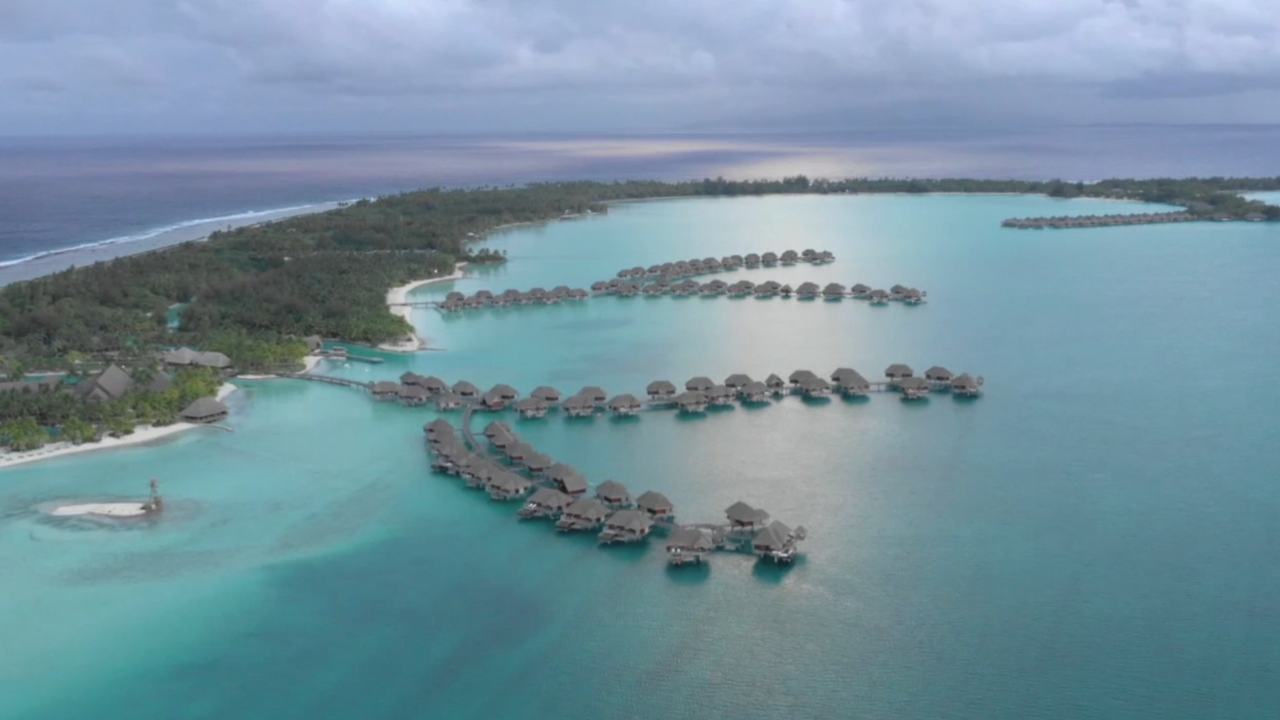 If another stimulus package is approved, there is a possibility it would include a $4,000 travel tax credit. It’s an effort to kickstart the hospitality industry.

The tax credit would cover vacation-related expenses through 2021.

Experts agree there needs to be a way to jumpstart the economy.

It may not be the right time to travel, though.

Right now, we are seeing a continuation of the first wave of the virus. A second wave of is expected between the end of the summer and early fall, models show.

“It'll dip down and it'll come up again, a resurgence of the same strain,” said Dr. Jay Wolfson, a public health professor at the University of South Florida. “And then we also have reason to believe there will be a mutation of this virus that will occur at the same time in the late summer, early fall.”

Dr. Anthony Fauci has said it is possible a vaccine would be available by the end of this year, but Wolfson says having a vaccine doesn't automatically make public places safe again.

“It would take a good year or so if you're lucky, once you’ve got a vaccine produced, and a vaccine that's not going to have some adverse effects in a sector of the population,” said Wolfson.

It's only been three months since much of Europe went through its peaks of coronavirus. Some countries just started reopening to tourists, but not to Americans yet.