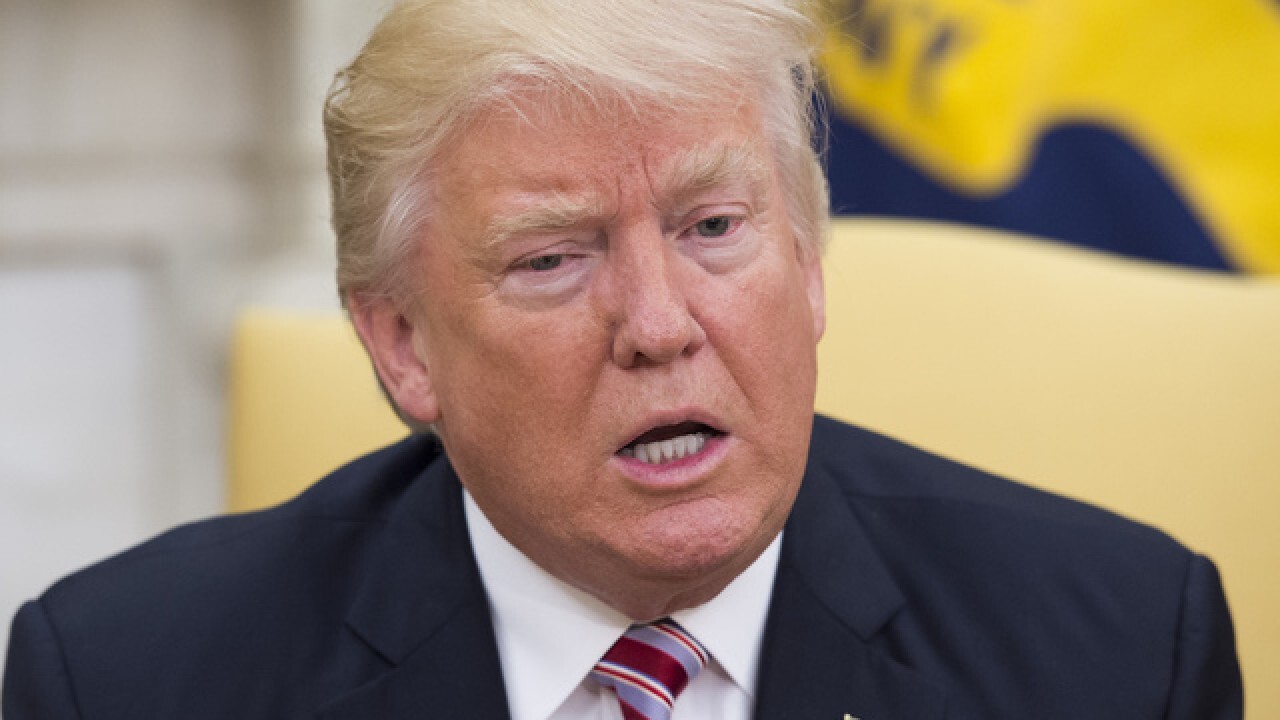 President Donald Trump is threatening to withhold federal funding to Michigan after the state announced it is sending all registered voters application for mail-in ballots amid the coronavirus pandemic.

On Tuesday, Michigan Secretary of State Jocelyn Benson announced that all registered voters would receive absentee ballot applications in both the August Primary Election and November General Election.

He claimed Benson's decision was "done illegally and without authorization" but provided no evidence to support the claim. He went on to say that he will ask to hold up funding to Michigan "if they want to go down this voter fraud path."

Breaking: Michigan sends absentee ballots to 7.7 million people ahead of Primaries and the General Election. This was done illegally and without authorization by a rogue Secretary of State. I will ask to hold up funding to Michigan if they want to go down this Voter Fraud path!..

There are 7.7 million registered voters in Michigan, and about 1.3 million are on the permanent absent voter list. That means the local election clerk mails them applications ahead of every election.

Benson said the Michigan Bureau of Elections has ensured all remaining registered voters receive an application.

Those getting the application in the mail will also get a cover letter with instructions. Once a voter signs their application, they can mail it or email a photo of it to their local clerk, whose contact information will be on the application.

The application is also available for download online. At that website, people can also register to join the permanent absent voter list, so they always have an option to vote by mail.

This story was originally published by WXYZ in Detroit.