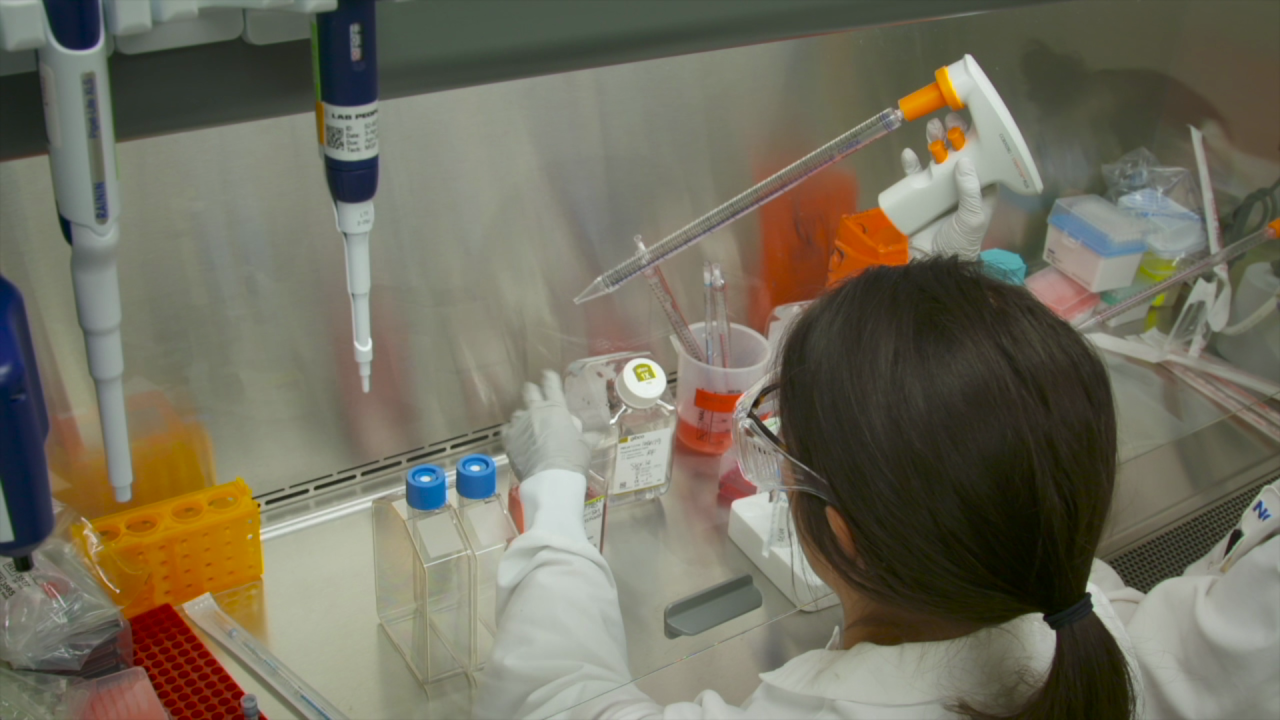 Sparked by new records in California, Florida and Texas, Wednesday marks the most recorded coronavirus cases in a single day in the United States.

The Atlantic’s COVID Tracking Project confirms a record of more than 38,000 US cases on Wednesday.

The three largest US states set new records on Wednesday:

While Arizona did not set a new record on Wednesday, it did see a record for hospitalizations since the start of the pandemic.

The reported cases is only a snapshot of the spread in the US, as there is a lag time between the onset of cases and when they’re reported to state departments of health.

While President Donald Trump has suggested the rise in cases is due to an increase in testing, that alone does not explain the surge in cases in Florida, Texas and California.

“Testing of course means finding cases, that is why we test,” said Dr. Ali Mokdad, Chief Strategy Officer for Population Health at the University of Washington. “But the increase in cases that we report is adjusted for testing and in many places we see a rise of cases due to increased spreading of the virus and not testing. We see a rise in Florida, California, and Texas that are true increases in cases. In other states, like NY, for example, they tested about 60K and now their % positive is coming down.”