'Silence of the Lambs' house up for sale 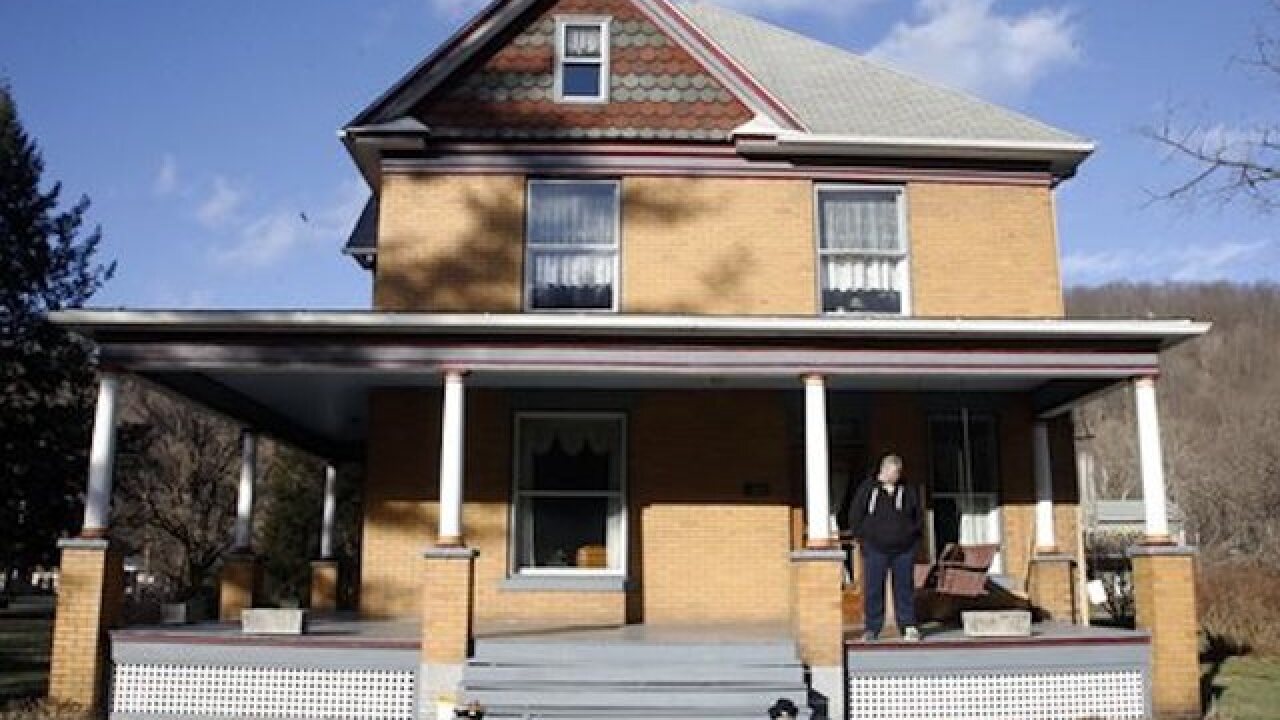 Copyright Associated Press
Keith Srakocic
<p>Scott Lloyd stands on the front porch of his home which is the house used as the home of psychotic killer Buffalo Bill in the 1991 film "The Silence of the Lambs" on Monday, Jan. 11, 2016 in Perryopolis, Pa. Scott and Barbara Lloyd listed the house for sale last summer, but they've dropped the asking price from $300,000 to $250,000. The three-story Victorian was the second-most clicked home on Realtor.com last year, but no serious buyers. (AP Photo/Keith Srakocic)</p>

PERRYOPOLIS, Pa. (AP) — A Pennsylvania couple is struggling to sell a house used as the home of psychotic killer Buffalo Bill in the 1991 film "The Silence of the Lambs."

The three-story Victorian in Layton was the second-most clicked home on Realtor.com last year, but Scott Lloyd told the Pittsburgh Tribune-Review  that the publicity has attracted curiosity seekers, but no serious buyers.

The home's location in a tiny village about an hour's drive southeast of Pittsburgh works against it. So does the fact that it has only one bathroom to go with its four bedrooms.

"Even though it's got notoriety, location still is a big deal," said Erik Gunther, a senior editor and expert on unique homes for Realtor.com.

The foyer and dining room were depicted in the film, but no, there's no dungeon pit in the basement where the killer played by Ted Levine kept his victims before killing and skinning them. Those grisly scenes were filmed on a soundstage.

A film crew spent three days shooting in the home near Perryopolis. The Lloyds are selling the house, where they raised their son, because they're downsizing into a ranch-style home they're building a few miles away.

A couple months after buying the home, the Lloyds were married Feb. 13, 1977, in the foyer where Levine's character first meets the FBI agent portrayed by Jodie Foster.

"The fact that a home gets a ton of publicity doesn't necessarily add up to a quick sale," Gunther said. "Just because I want to gawk at something doesn't mean I want to buy it."