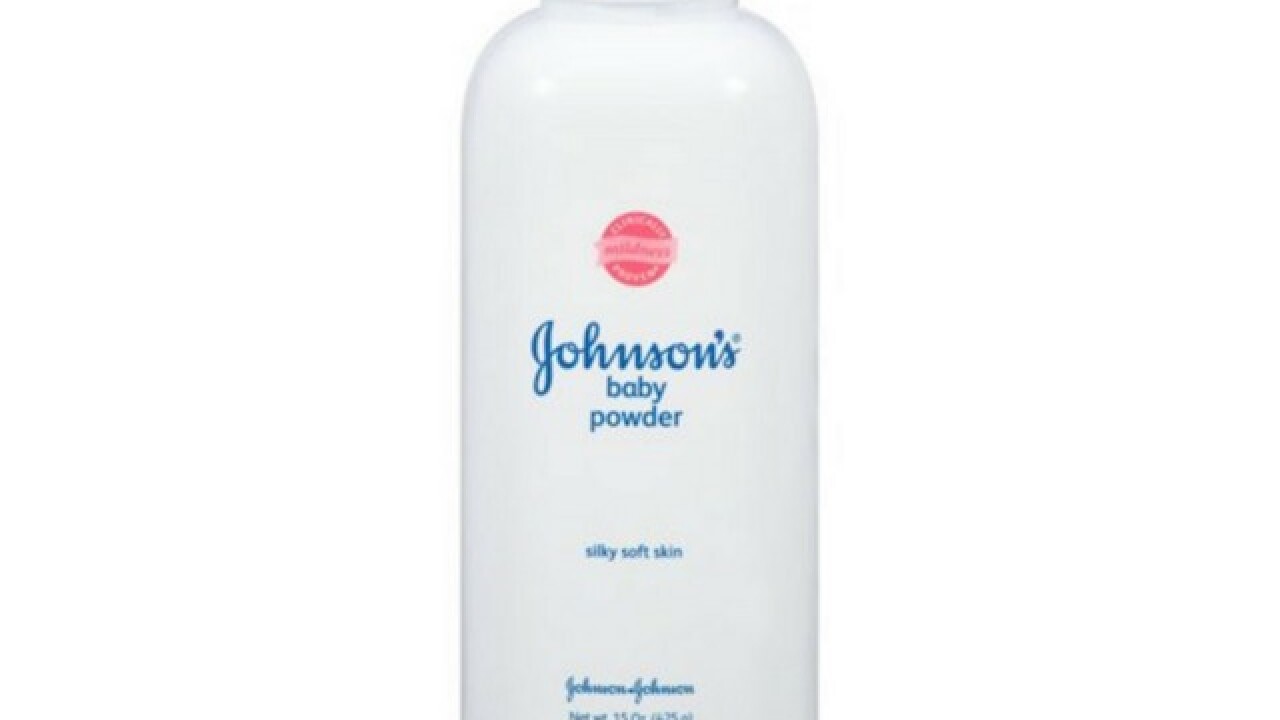 A jury in Middlesex County, New Jersey, awarded $30 million in compensatory damages on Thursday to a man who got cancer after decades of using talcum powder. His wife was awarded $7 million in damages.

Banker Stephen Lanzo said he used Johnson & Johnson products like Shower to Shower and Baby Powder for more than 30 years, and he claimed that inhaling the powder caused his mesothelioma , an aggressive and deadly cancer that impacts the lining of the lungs.

Deposits of talc, one of the Earth's softest minerals , are often located near deposits of the minerals that constitute asbestos, and studies have shown the risk of cross-contamination during mining. Johnson & Johnson said its talc products do not contain asbestos, which, it noted, has been a legal requirement since the 1970s.

Lanzo's case was the first to go to trial in New Jersey, the home state of Johnson & Johnson.

Johnson & Johnson and other talcum powder companies face thousands of separate but related cases that draw a connection between genital talc use and ovarian cancer.

In this case, the jury awarded $7 million to Kendra, Stephen Lanzo's wife, and $30 million to him, with Johnson & Johnson getting 70% of the liability and Imerys Talc, a supplier of the mineral, liable for 30%.

The Lanzos' lawyers accused the company of holding back information from its customers about the health risks of asbestos in its talc products since the 1960s.

Johnson & Johnson argued that it did extensive testing to make sure its products were not contaminated.

"While we are disappointed with this decision, the jury has further deliberations to conduct in this trial and we will reserve additional comment until the case is fully completed," said Carol Goodrich, a spokeswoman for Johnson & Johnson.

Imerys Talc spokeswoman Gwen Myers said in a statement, "Our hearts go out to those affected by all forms of cancer. We are disappointed by the jury's decision, but we remain confident that talc did not cause Mr. Lanzo's cancer. The evidence was clear that his asbestos exposure came from a different source such as the asbestos found in his childhood home or schools, and the jury's decision is inconsistent with a recently published study of workers who mined and milled talc all day over the course of more than 50 years that did not find a single case of mesothelioma.

The jury will begin a second part phase of the trial to consider punitive damages on Tuesday.