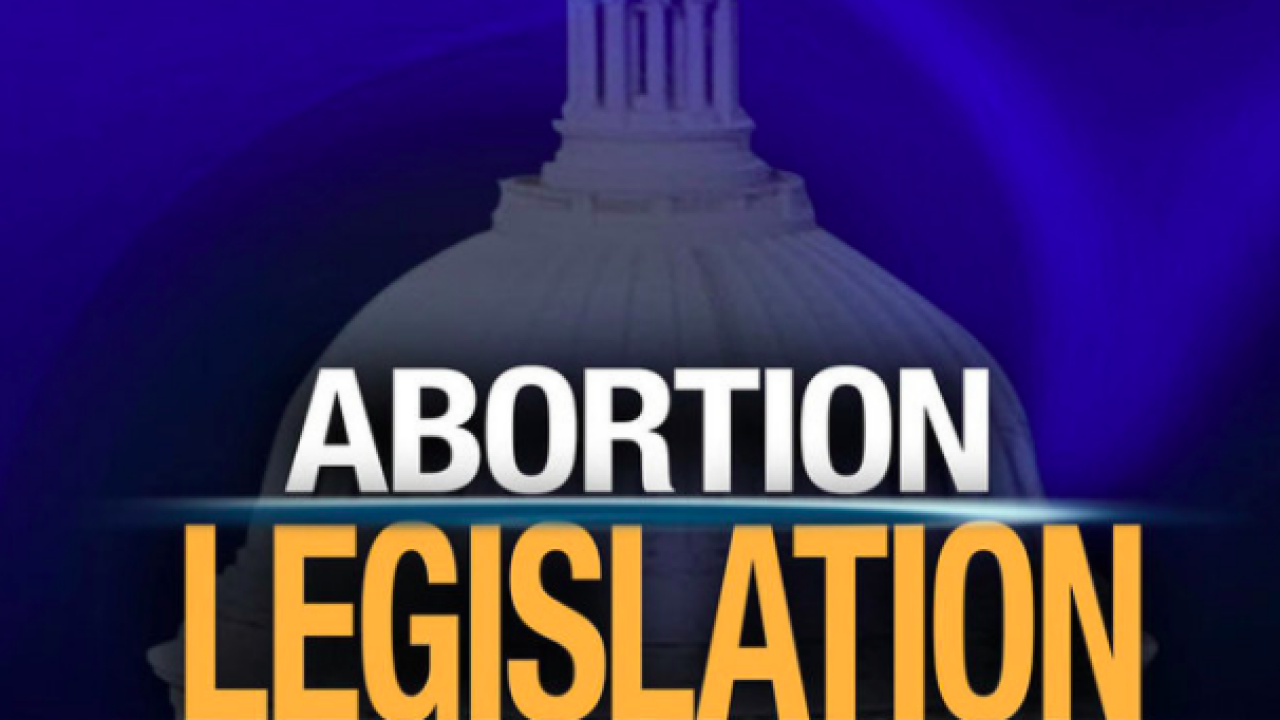 JACKSON, Miss. — A federal appeals court is keeping a block on a Mississippi law that would ban most abortions as early as six weeks — when many women may not even know they are pregnant.

A panel of the 5th U.S. Circuit Court of Appeals made the decision Thursday.

The appeals judges agreed with a district court judge who blocked the six-week ban from taking effect in 2019.

The only abortion clinic in Mississippi sued the state soon after the law was signed by then-Gov. Phil Bryant.

In December, the same appeals court kept a block on a separate Mississippi law to ban most abortions at 15 weeks.

The decision comes as states with conservative-majority legislature race to place limits on abortions in the hopes that the Supreme Court with a newly-conservative majority will uphold the new laws.

According to CBS News, seven states passed laws that severely limited abortions in 2019. Georgia, Kentucky, Louisiana and Ohio all passed bills that outlawed abortion when a fetal heartbeat is detected. Missouri passed a bill that includes a bill that bans abortion after eight weeks. Many are currently being reviewed by appellate courts.

Alabama passed perhaps the most restrictive bill of all in 2019, one that criminalized abortion in nearly all instances, including rape and incest. The bill only allows abortions in the event the mother's life is in danger. That law has not yet been implemented as courts consider its legality.