Creepy? How Facebook is now tracking you in stores 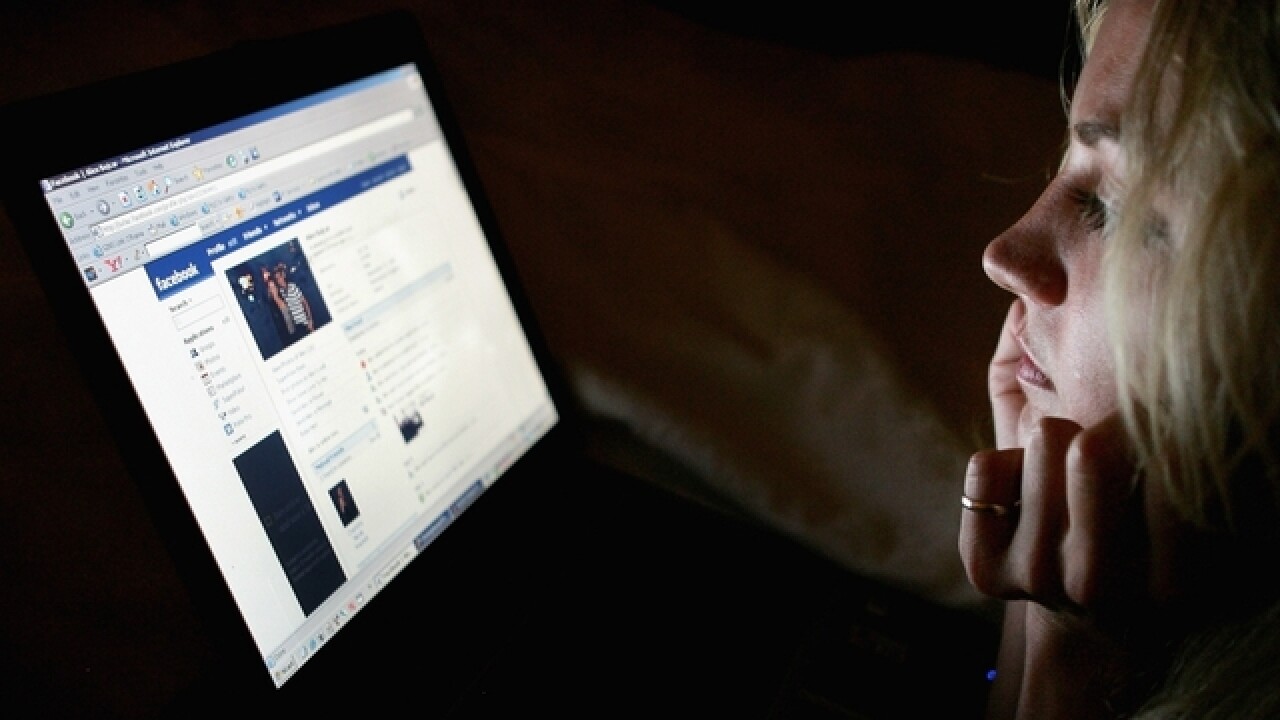 If you are on Facebook, you're aware that the site knows a lot about you, your friends and your interests.

But now it's also keeping tabs of where you are. And this new Facebook feature has been labeled "scary" by some privacy advocates.

Stores Could Know if You Are Browsing There

We're now entering a world that was predicted so eerily in the 2002 Tom Cruise movie, Minority Report.

In it, Cruise walks into stores and is instantly recognized and targeted.

"Hello, welcome back to The Gap! How did those assorted tank tops work out for you?," an animated hologram shouts to Cruise's character as he enters.

It sounded far-fetched ... until now.

"For some generations, that's really uncomfortable," she said.

Using your phone's location services, it  targets users near a store, then tracks to see if you visit that business.

It's just another thing Facebook will know about you.

"Facebook knows what you like; it knows where your friends have been, based on their check-ins and activity," Doyle said. "You've created this huge digital footprint for yourself and Facebook is taking advantage of that."

Doyle says the logical next step will be push alerts on your phone as you enter a store, just like Tom Cruise but without the hologram models.

"You'll get a push notification to your phone that says 'Oh, John Matarese has checked in here,' or there's a special deal on shoes, things that i of course am interested in," Doyle said.

Some shoppers told us they're ok with that. "Honestly if it means they can better target ads that are more relevant to me, that's fine by me," one downtown worker said.

But shopper Tolandra Coleman is creeped out. "For me I think it's too much," she said. For instance, do you want Facebook knowing you visited a drugstore at 11 p.m. last Friday night?

Before you get too panicked, though, there is some good news.

Facebook insists you will be anonymous when it shares tracking data with stores. It's to benefit them, not to target you, at this point. It will let stores know if people see their ads, then come inside.

And two: you can turn it off.

"Facebook does allow you to block services or to decide how much off your profile is public, so you can always lock that information down," Doyle explained.

How to Turn it  Off

That's something Tolandra Coleman plans to do.

"I like being able to choose if I want that information out there," she said.

A simpler option is to just turn off your phone's location services completely.

Unfortunately, that interferes with mapping, weather, and driving apps like Waze, that need to know your exact location.

So decide how much privacy you want, so you don't waste your money.

Don't Waste Your Money is a registered trademark of the EW Scripps Co.