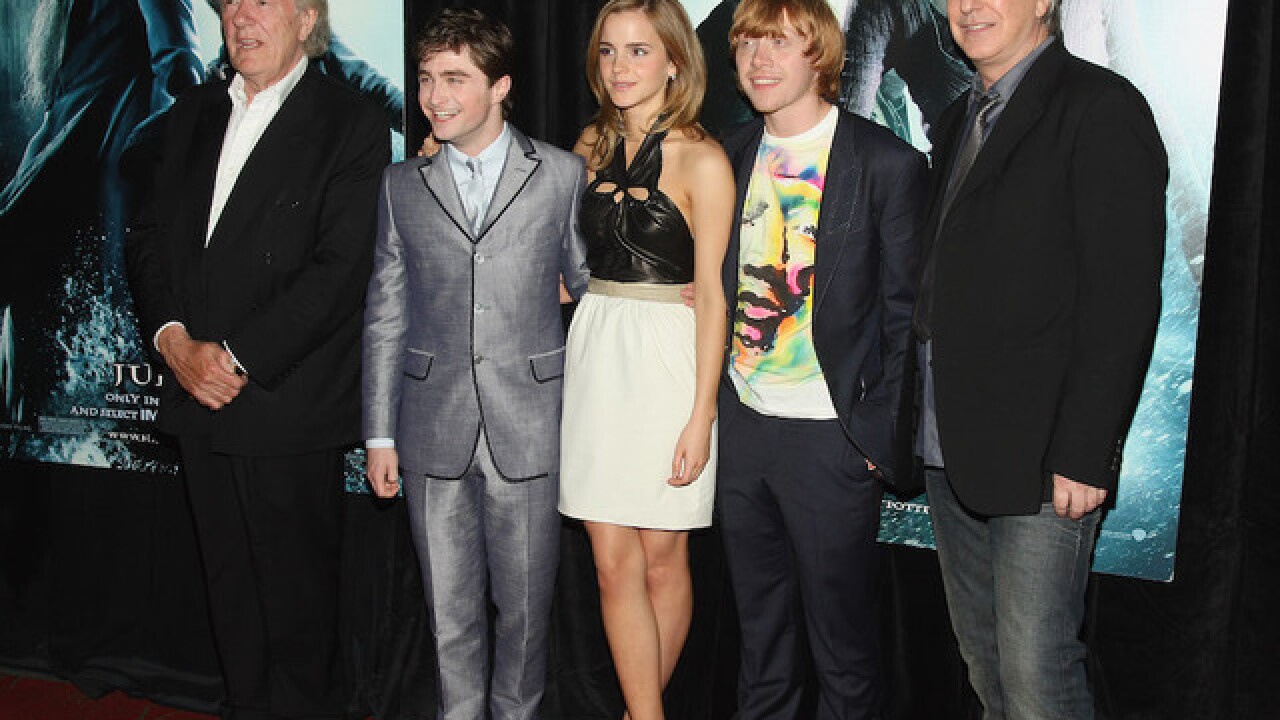 Daniel Radcliffe and Alan Rickman played nemeses on the silver screen as Harry Potter and Severus Snape for nearly a decade, but according to a post on social media, Radcliffe found a mentor and friend in the veteran actor when the cameras weren’t rolling.

After Rickman passed away on Thursday, Radcliffe took to Google Plus to share his feelings about his “Harry Potter” cast mate. He called Rickman "undoubtedly one of the greatest actors I will ever work with" and said Rickman "he was one of the first of the adults on Potter to treat me like a peer rather than a child."

I was at Leavesden Studios today when I heard the news. As I walked through the canteen I thought of Alan queuing up for his lunch with us mere mortals. I recalled the trailer in which he offered me some of the greatest advice I ever received about this mad profession we shared. Being back in those corridors made me remember a lot of things and I will treasure those memories all my life. He inspired my career more than he ever knew and I'll miss him.

A photo posted by Matthew Lewis (@realmattdavelewis) on

There are no words to express how shocked and devastated I am to hear of Alan Rickman's death. He was a magnificent actor & a wonderful man.

My thoughts are with Rima and the rest of Alan's family. We have all lost a great talent. They have lost part of their hearts.

Rickman died on Thursday at the age of 69 after a battle with cancer.