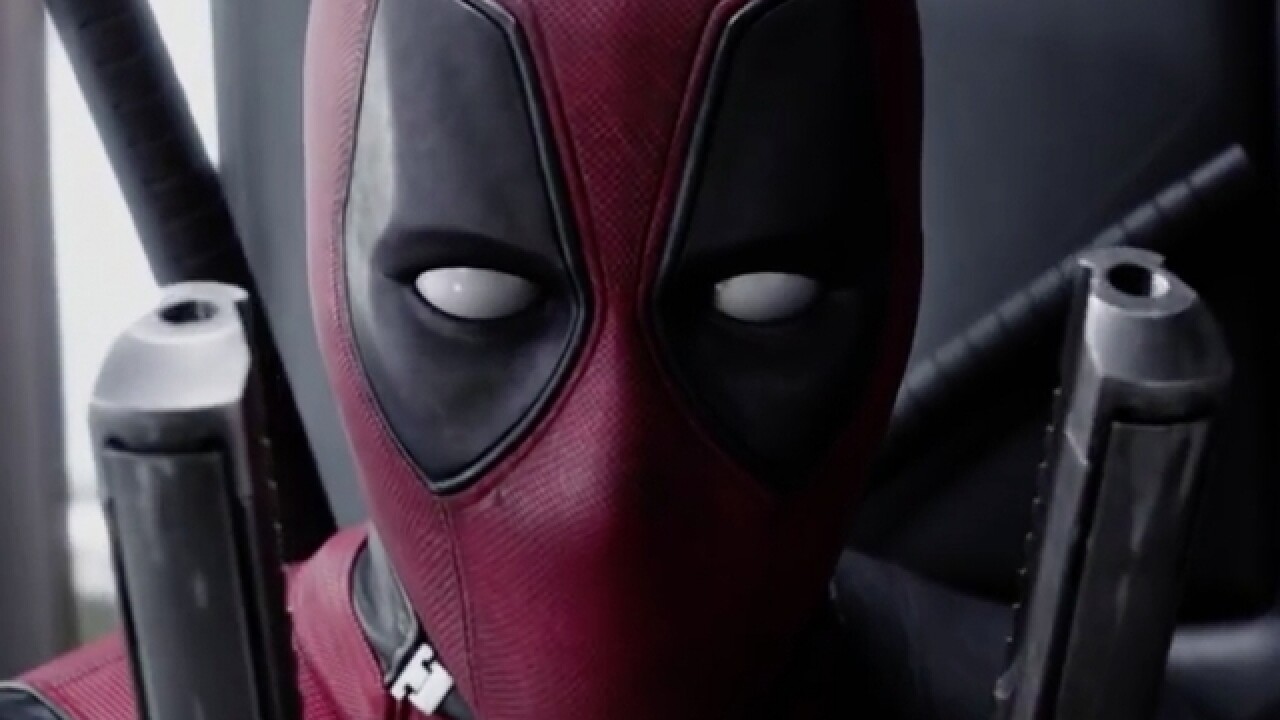 LOS ANGELES (AP) — A group of ancient Egyptian deities couldn't take down the merc with a mouth.

Marvel's antihero blockbuster "Deadpool" continued to dominate North American movie theaters over the weekend, earning an estimated $31.5 million in its third week and besting newcomer "Gods of Egypt," according to comScore estimates Sunday.

Lionsgate's "Gods of Egypt" featuring Gerard Butler as a rebellious Egyptian god debuted in second place with $14 million. The film, which reportedly cost $140 million and also stars Brenton Thwaites and Nikolaj Coster-Waldau, is Hollywood's first major flop of the year.

"Lionsgate went for it, and I think the unpredictability of this marketplace made it too tough for them," said Paul Dergarabedian, comScore's senior media analyst. "I think we'll probably have to wait until 'Batman v Superman' to see another massive opening weekend."

Other newcomers that failed to topple "Deadpool" this weekend included the feel-good Olympic tale "Eddie the Eagle" in fifth place with $6.3 million and the heist romp "Triple 9" in sixth place with $6.1 million.

"The Revenant" was the only Academy Award contender to crack the weekend's Top 10 with $3.8 million in its 10th week of release. The survival epic leads Oscar nominees with 12 nods at Sunday's 88th annual ceremony, including best picture, best actor for Leonardo DiCaprio, best supporting actor for Tom Hardy and best director for Alejandro G. Inarritu.

Estimated ticket sales for Friday through Sunday at international theaters (excluding the U.S. and Canada), according to comScore: