Sanders says DNC could get 'messy' 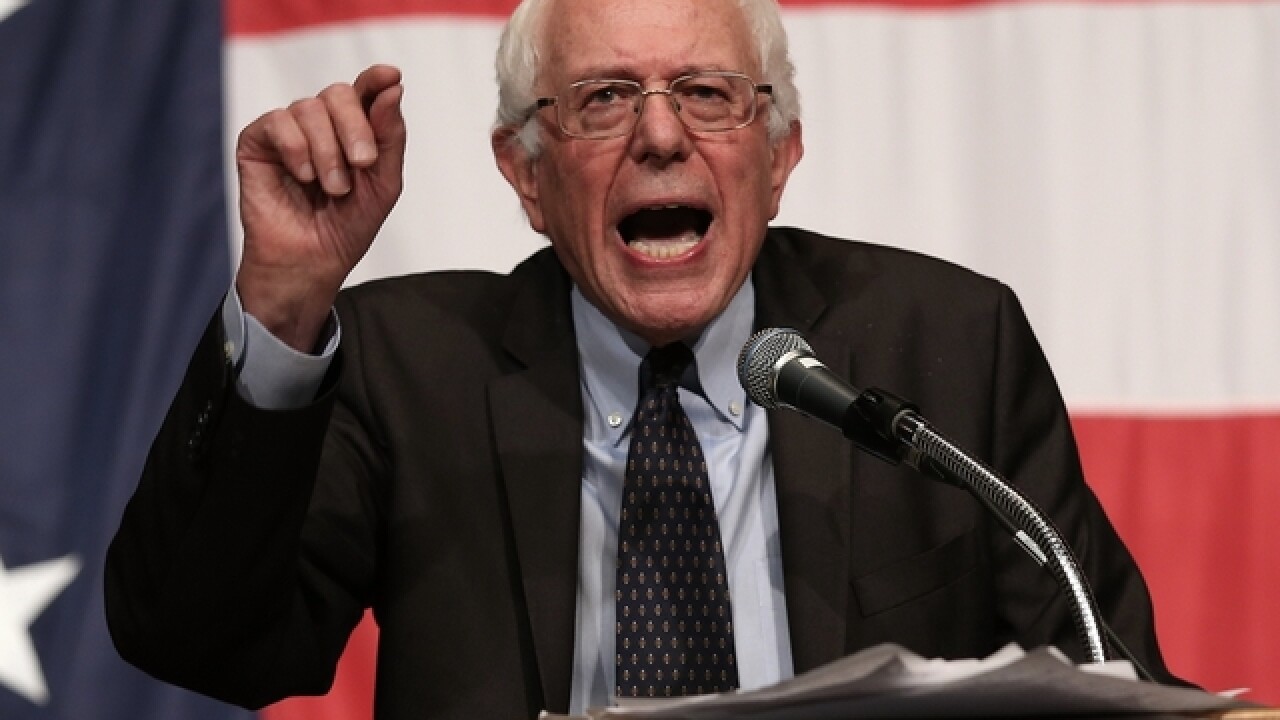 LOS ANGELES (AP) — Bernie Sanders says the Democratic National Convention in Philadelphia could be "messy" but that "democracy is not always nice and quiet and gentle."

Sanders said in an interview with The Associated Press Monday that his supporters hope to see a platform at the July convention that reflects the needs of working families, the poor and young people.

He said he will "condemn any and all forms of violence" but his presidential campaign is bringing new people into the process who have never gone to a political convention before. He said he hopes "their voices will be heard."

Asked if the convention could be messy, Sanders said, "So what. Democracy is messy."

The Democratic presidential candidate said it's "imperative" he does well against Hillary Clinton in the upcoming California primary.