Breaking down the sixth Republican debate 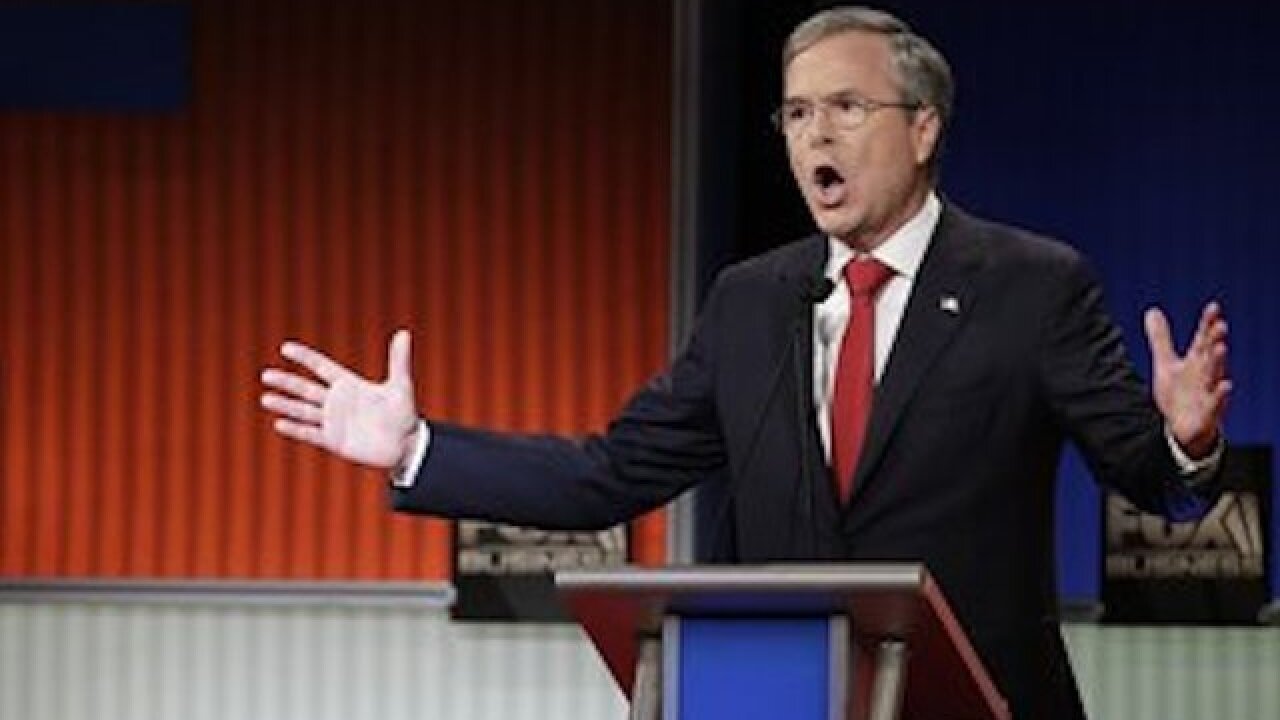 For the first time this year, Republican presidential hopefuls sparred in a two-and-a-half-hour debate hosted by Fox Business. The Jan. 14 debate dove into substantive issues, and also featured a handful of spats between the two top candidates: businessman Donald Trump and Texas Sen. Ted Cruz.

According to data collected by the InsideGov team, those two candidates — plus New Jersey Gov. Chris Christie, who also had a strong showing on Thursday — spoke the most during the debate.

In a twist from previous outings, moderators didn’t direct a question to Trump until the 19th minute of the debate. The query addressed Trump’s stance on Syrian refugees, which President Barack Obama referenced during his State of the Union speech Tuesday. While the moderators provided an opportunity for Trump to soften his anti-refugee position, the frontrunner doubled down, saying asylum-seekers from that part of the globe “could be the great Trojan Horse” who “are going to do great, great destruction.”

Despite the late-in-the-game start, Trump still managed to dominate the debate. In fact, it was the repeated terse exchanges between Trump and Cruz that put the two at the top of the heap when it came to speaking time on Thursday. Cruz has been climbing steadily in the polls since November, and they are now neck-and-neck in Iowa, where the first caucuses of the primary season take place in a little over two weeks. Although the two candidates have played very nice throughout the campaign — and Cruz has been largely safe from Trump’s razor-sharp attacks — that dynamic shifted dramatically on the Fox debate stage.

A few weeks ago, Trump brought up questions about Cruz’s eligibility to be president, citing the latter’s birth in Canada. Cruz, born to an American mother in Alberta, is a natural-born U.S. citizen; he was a dual citizen of both countries, but renounced his Canadian citizenship in 2014. As he has done since the concerns first came up, Cruz brushed aside the legal questions during the debate, making a not-so-veiled swipe at what he thinks is Trump’s true motivation for bringing it up. “Now, since September, the Constitution hasn’t changed. But the poll numbers have,” Cruz said to laughter and applause.

But in what has become a signature move for Trump during this campaign, he didn’t back down from his assertion. Instead, the real estate magnate said to Cruz: “There’s a big question mark on your head. And you can’t do that to the party.”

Overall, the debate focused on questions about immigration, terrorism and the economy. But, as the visualization below shows, much of the debate was dedicated to candidates defending their personal records and addressing the records of their competitors.

Toward the end of the debate, the moderators asked each of the seven candidates onstage to address Trump’s suggested ban on all Muslims entering the U.S. The original comments, made in December, kicked up quite a bit of controversy, but had relatively little impact on Trump’s all-rise and no-fall polling numbers.

Not surprisingly, Trump reiterated his support for the ban, saying it should be in place temporarily until the nation’s leadership gets to the bottom of the increased violence. In a brief back-and-forth about the ban with former Florida Gov. Jeb Bush, Trump made two telling comments. He first name-checked political correctness as one of the primary speedbumps for American safety and security. And after Bush said he hoped Trump would “reconsider” the ban, Trump countered: “There's something going on and it's bad. And I'm saying we have to get to the bottom of it. That's all I'm saying. We need security.”

Trump’s deft ability to speak plainly about complicated policy topics, coupled with a strong anti-establishment fervor throughout the country, continues to find him a supportive audience. When Trump simply said “no” when asked if he’d reconsider the Muslim ban suggestion, the audience at the debate hall laughed — and then applauded.

More: Your Guide to the 2016 Campaign