Clinton: Electing Trump would be 'mistake' 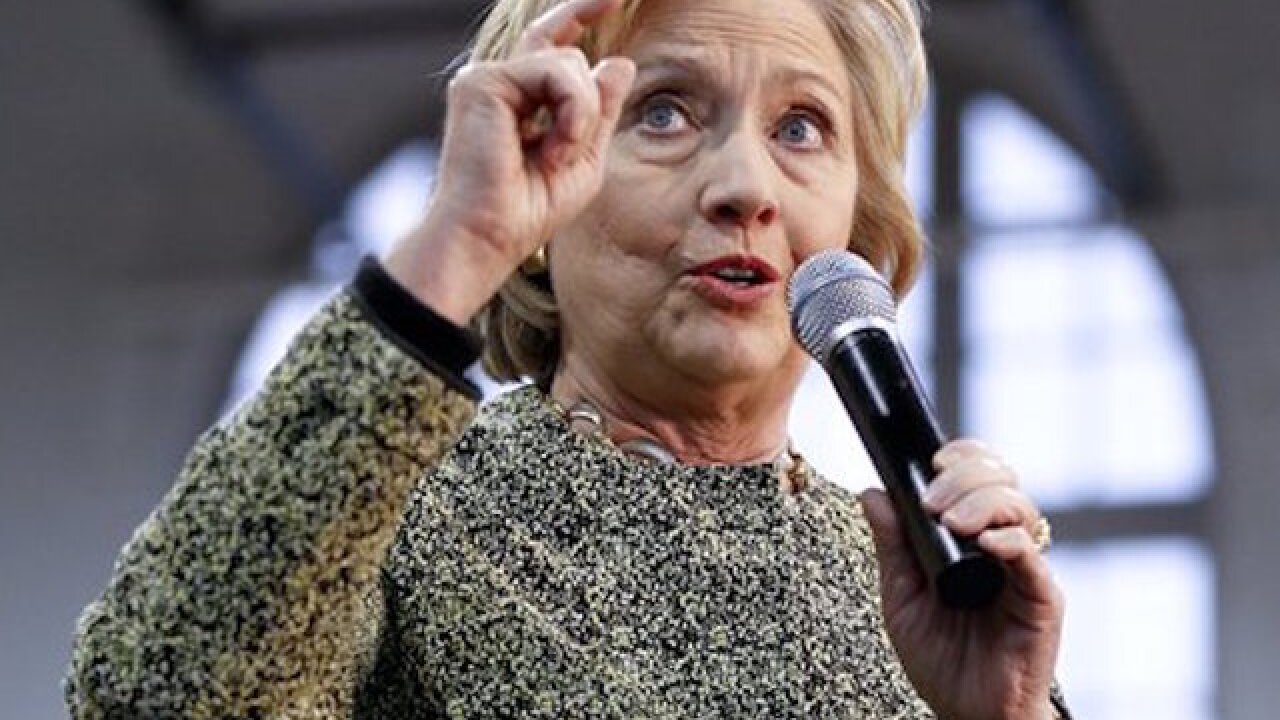 Hillary Clinton says electing Donald Trump president would be a "historic mistake" for the United States.

The likely Democratic nominee for president is casting Trump as thin-skinned, irrational and unprepared to be commander in chief.

She says his vision for America is "all wrong." She is urging voters to remember that the U.S. is a "big-hearted, fair-minded country."

Clinton's comments came in a foreign policy speech that held her most blistering criticism to date of the presumptive Republican nominee for president.

The remarks signal that Clinton won't hold back in challenging the billionaire businessman's readiness to be president in the general election.