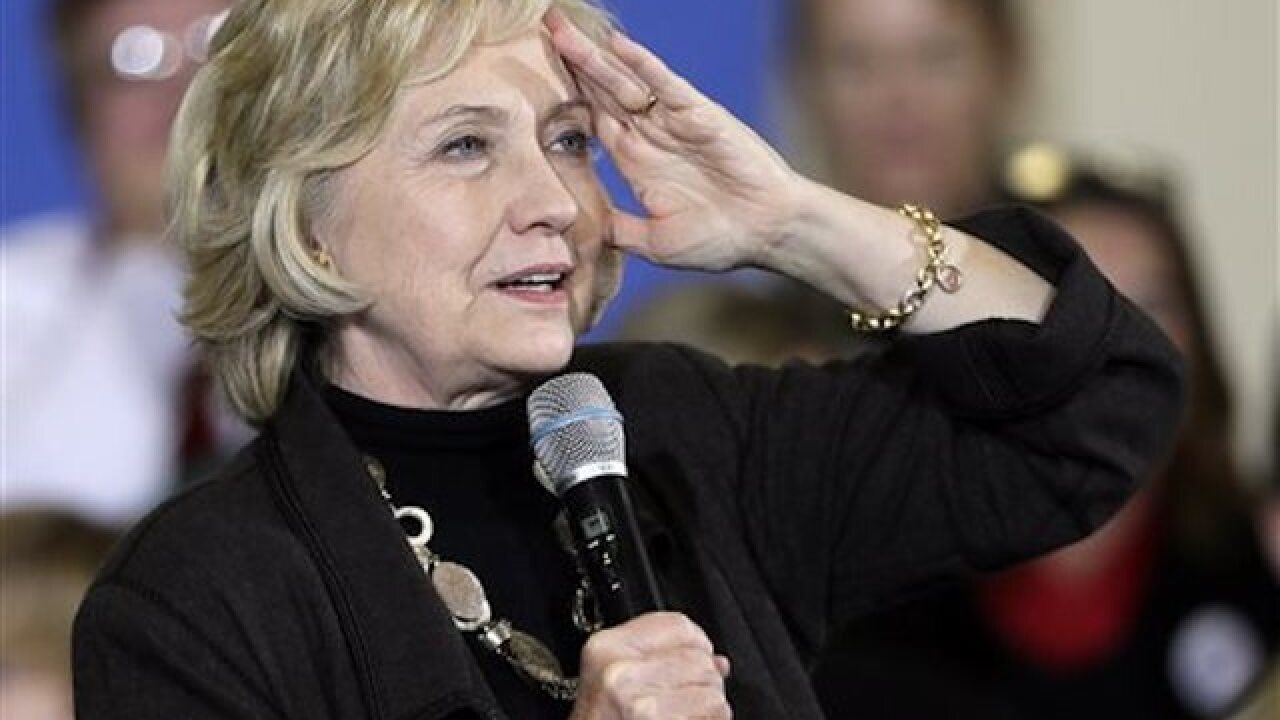 Clinton was unveiling her plan on Tuesday during a stop in Sioux City, Iowa, part of her two-day campaign tour through the state, which will hold the leadoff presidential caucus on Feb. 1.

"Too many American families are staying up at night worrying about their family members, especially children, who are living with autism," Clinton said in a statement. "There is more we can do."

According to the campaign, Clinton's plan will push states to require private insurers to cover autism services. It will also expand employment and housing opportunities for those impacted by the disorder.

Clinton also plans to extend new resources and establish public-private partnerships that will ensure a post-graduation transition plan for students with autism.

The Centers for Disease Control and Prevention estimates that between 1 in 68 children has autism, but other federal calculations have found it could be found in 1 in 45 U.S. children, a number that has steadily increased. In 2007, the CDC estimated 1 in 150 children had autism.

For decades, autism meant children with severe language, intellectual and social impairments and unusual, repetitious behaviors. But the definition has gradually expanded and now includes milder related conditions. The cause or causes of autism are still not known.