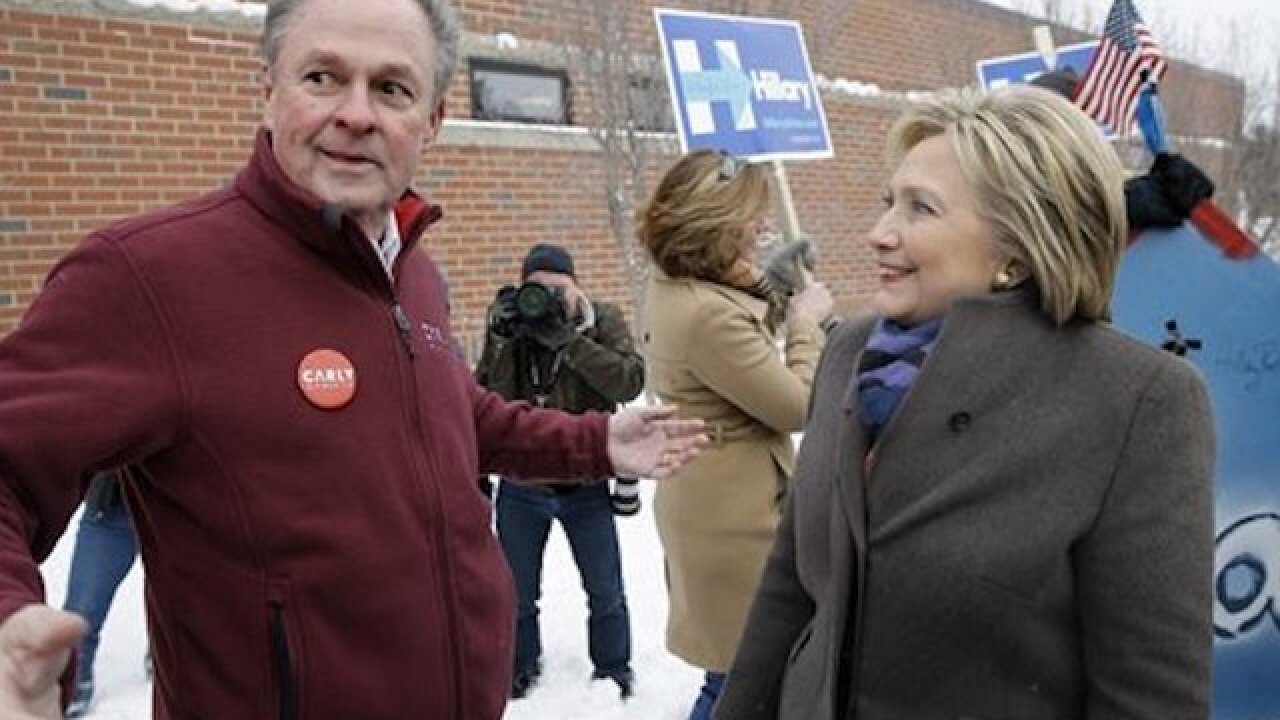 Here are snapshots of voters who went to the polls Tuesday:

John Starer, 72, of Bedford, a Republican who owns a company that makes glue sticks, voted for U.S. Sen. Ted Cruz of Texas.

"I think he's about the only one who could possibly get elected as a Republican. I'd like to think Trump had a chance, but no," he said.

He said Florida U.S. Sen. Marco Rubio, also vying for the GOP nomination, lacks the experience to be president. "Maybe next time around."

Starer said he made up his mind about five minutes before he voted after narrowing down his choice to Trump or Cruz.

"The most important thing is to get back to our original values. We have to have someone who can put a coalition together, someone who's closer to a Reagan Republican."

"He pulled on my heartstrings," said Tolstenko, who works in the financial services industry.

She described herself as "scared out of my mind" about the Islamic State group and thinks Christie would be best able to manage the country's defenses.

"It's nice to see someone who's not forgetting about our role in the world," she said.

"I didn't think I was going to vote for him then. Today, I woke up this morning and something clicked," she said. "I will be honest with you — this whole season has been a struggle. I've gone back-and-forth between both political sides. At the end of the day, I need someone who has compassion and cares about the world as well as the United States. It seems like some candidates have lost sight of that, but for some reason, it just seemed like he always had that on his mind, and he talked about it in every speech. There was some integrity there, and that resonated with me."

Not everyone votes in New Hampshire, despite its prominence in the presidential primary season.

Richard Kipphut, 61, moved to New Hampshire in 2006 from his native Connecticut. He has yet to take advantage of voting in the first-in-the-nation primary.

A librarian at Plymouth State University, where he orders, catalogs and processes all its books, Kipphut says it's just too early to cast a vote and he doesn't like to have to declare for one of the major parties to vote in the primary.

Kipphut is an unaffiliated voter, and he usually votes for Democratic candidates — though he says he voted for Republican Richard Nixon in his first presidential election.

"I know you're supposed to say every vote matters. I don't think it's going to matter much, at least not for me," he said.

So he's opting out. When the barrage of commercials from the candidates pops up on TV, he puts it on mute. He's having a tougher time ignoring the ads on his social media news feed. But it will take a break after Tuesday's primary, and Kipphut will vote in the general election.