Trump calls for an Iowa do-over 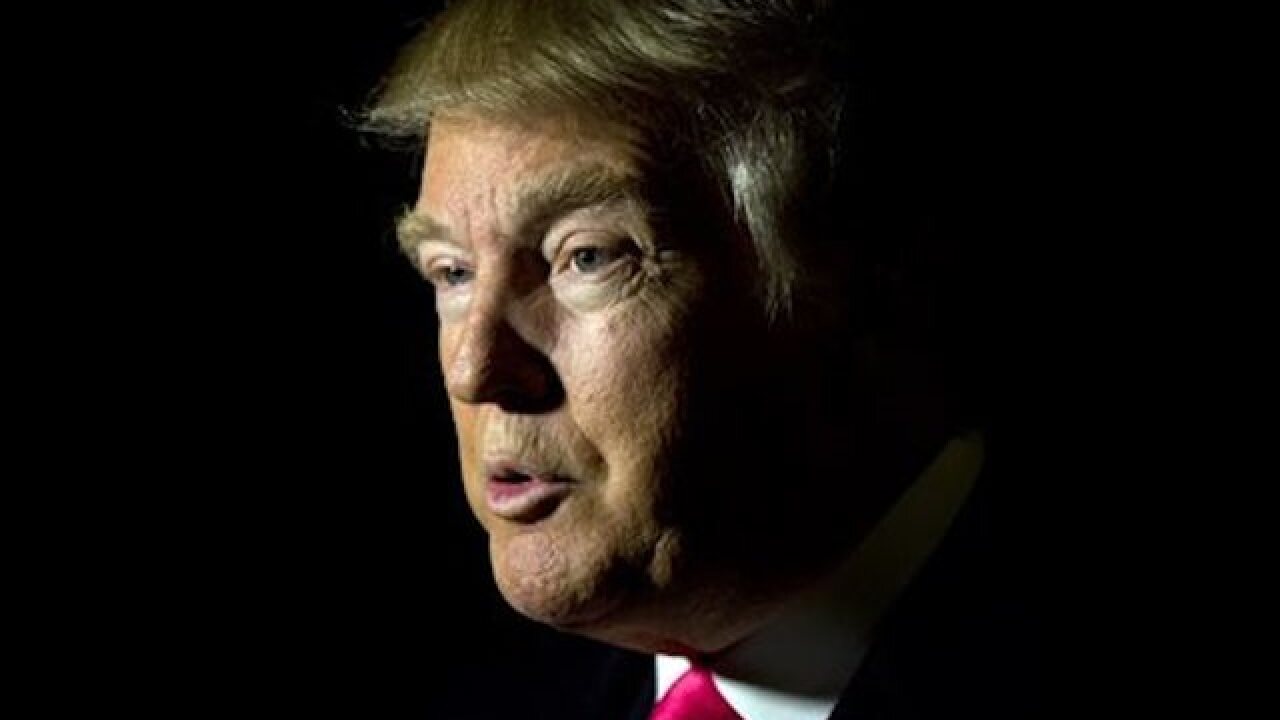 BOW, N.H. (AP) — While Donald Trump called for a do-over, Marco Rubio tried to capitalize on his moment in the spotlight Wednesday as the shrinking field of Republican presidential hopefuls jockeyed for position in a race rattled by an Iowa surprise.

Trump took to Twitter to vent his frustration with the Iowa results that landed him in second and gave fresh hope to Republicans hoping for a Trump-less race. Among those is Rubio, who seized on his third-place finish to cast himself as the sole "unifier" in a deeply fractured party and the man best positioned to beat a Democrat in November.

Rand Paul announced he was dropping out, and put a new crop of voters up for grabs for the other contenders. The Kentucky senator had tried to improve the GOP's popularity among younger voters and minorities. But his appeal never broadened much beyond the small group of libertarian-leaning Republicans who backed the previous White House bids of his father, Rep. Ron Paul.

Trump was still smarting over Iowa. Gone was the humble candidate who conceded to Ted Cruz on camera Monday night. In his place was a take-no-prisoners Twitter rant.

"Based on the fraud committed by Senator Ted Cruz during the Iowa Caucus, either a new election should take place or Cruz results nullified," Trump tweeted, following up on earlier Tweet claiming, "Ted Cruz didn't win Iowa, he stole it."

Trump has accused Cruz backers of spreading rumors that fellow candidate Ben Carson was dropping out of the race — even as caucusing was still underway.

"Many people voted for Cruz over Carson because of this Cruz fraud," Trump wrote.

Before Trump's tweets on Wednesday, Cruz spokesman Rick Tyler told CNN the Texas senator had apologized personally to Carson. Tyler said the Cruz team "as a campaign" never alleged Carson was dropping out.

Carson, who is conspicuously absent in New Hampshire, said the Monday comment amounted to "dirty tricks."

While the rehash over Iowa continued, most Republicans were already deep in the fight for New Hampshire, six days away.

Trump has long held a solid lead in polls in the state, leaving the rest of the field fighting for a second place finish that could crown them the clear Trump alternative.

The competition for that title is arguably more intense than in Iowa. Ohio Gov. John Kasich, New Jersey Gov. Chris Christie and former Florida Gov. Jeb Bush have camped out in the state, hoping to salvage their flagging campaigns.

Iowa gave Rubio a big boost toward establishing himself as the establishment alternative.

Opening a jam-packed day of campaigning, he told reporters he would "try to earn the support" Paul's supporters, though the two Republicans have stark differences on foreign policy.

"What I respect about Rand, he's a true and real believer in what he stands for," Rubio said after a campaign event in Bow.

Rubio also seemed open to picking off Trump supporters. He's offered only measured criticism of the billionaire, even when presented with opportunities to unleash. Asked by a disability advocate about Trump's mockery of a New York Times reporter with a disability, Rubio went relatively easy.

"I think we all_obviously not just disagree with it but find it distasteful. I think he's been called out for that repeatedly and I think people see it for what it is," He said.

Rubio's chief target is Cruz, whose strength with evangelical voters won't carry him as far in New Hampshire.

But now Rubio is a target for rivals who have sharpened their attacks.

Opening a town hall meeting at a pub in Lebanon on Wednesday, Christie labeled the 44-year-old first-term senator as the untested "boy in the bubble" while Christie himself is an old "nicked-up pick-up truck."

"You don't want someone on that stage who looks good in a controlled situation in a TV studio, but when the mud starts to get thrown, all of sudden, looks like a deer in the headlights," Christie said. "You want the old, beat-up, nicked-up pick-up truck. ... We can't go with what's shiny and new, we need to go with what's tested."

Bush, meanwhile, announced the endorsement of former House Majority Leader Eric Cantor. The former Virginia lawmaker, ousted by conservatives in 2014, introduced Bush at a town hall in New London before a large crowd on the campus of Colby-Sawyer College.

Cantor said Bush sticks "to the principles of limited government" and "is the one who will never let you down."

On the Democratic side, Hillary Clinton and Bernie Sanders tussled over each other's progressive bona fides. The Clinton campaign pushed back against Sanders' assertion that the former secretary of state was a progressive on "some days."

"A 40-year record of progressive results_boiled down to 'some days,'" Clinton tweeted.

The Democrats are to appear at a CNN town hall Wednesday night.