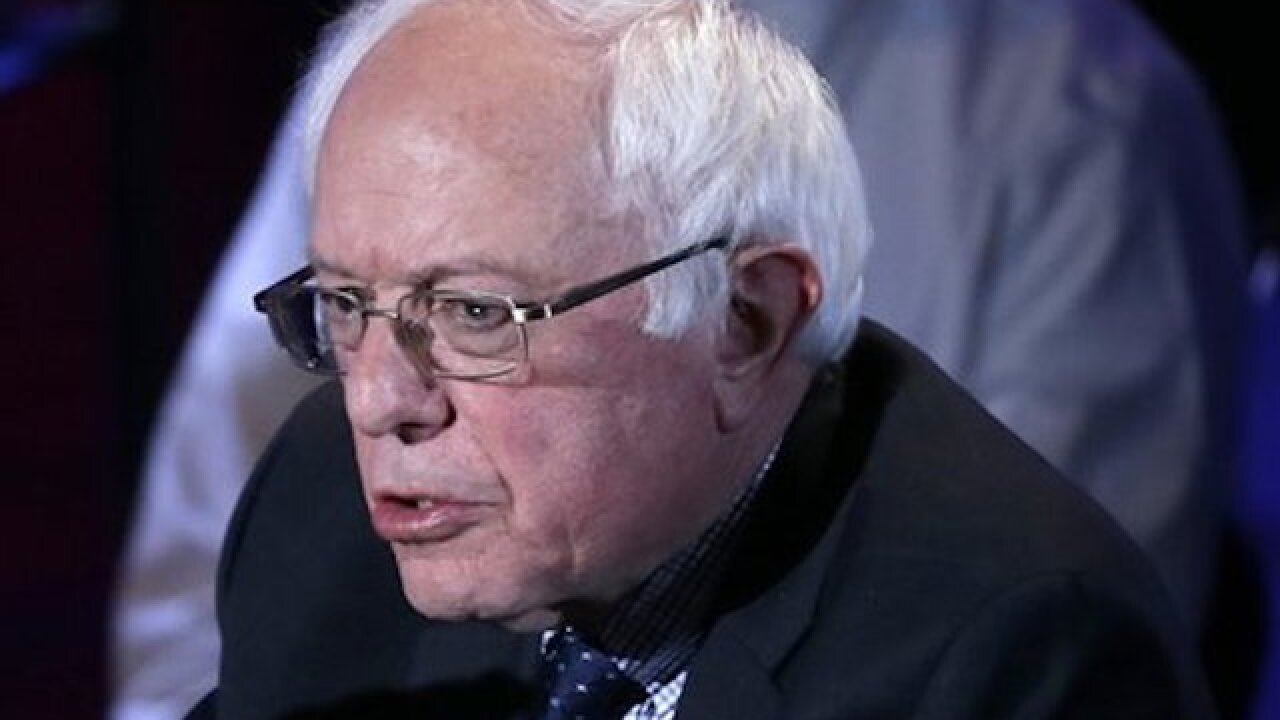 Copyright Associated Press
Charlie Neibergall
<p>In this Jan. 11, 2016 file photo, Democratic presidential candidate, Sen. Bernie Sanders, I-Vt, a member of the Senate Health, Education, Labor and Pensions Committee, speaks in Des Moines, Iowa. The committee has voted to approve Dr. Robert Califf to be commissioner of the Food and Drug Administration, but the nomination may face trouble on the Senate floor. Sanders has opposed Califf over pharmaceutical prices. The Democratic presidential contender has said he is considering holding up the nomination. (AP Photo/Charlie Neibergall, File)</p>

The letter released by the campaign says the 74-year-old Vermont senator has been treated in the past for ailments like gout, high cholesterol and laryngitis. He underwent hernia surgery earlier this year.

Sanders' doctor Brian Monahan says the senator is in "overall very good health and active in (his) professional work, and recreational lifestyle without limitation."

If elected, Sanders would be the oldest president to assume office, surpassing Ronald Reagan who was 69 when he entered the White House.