Trump raises $51 million in June for campaign and GOP 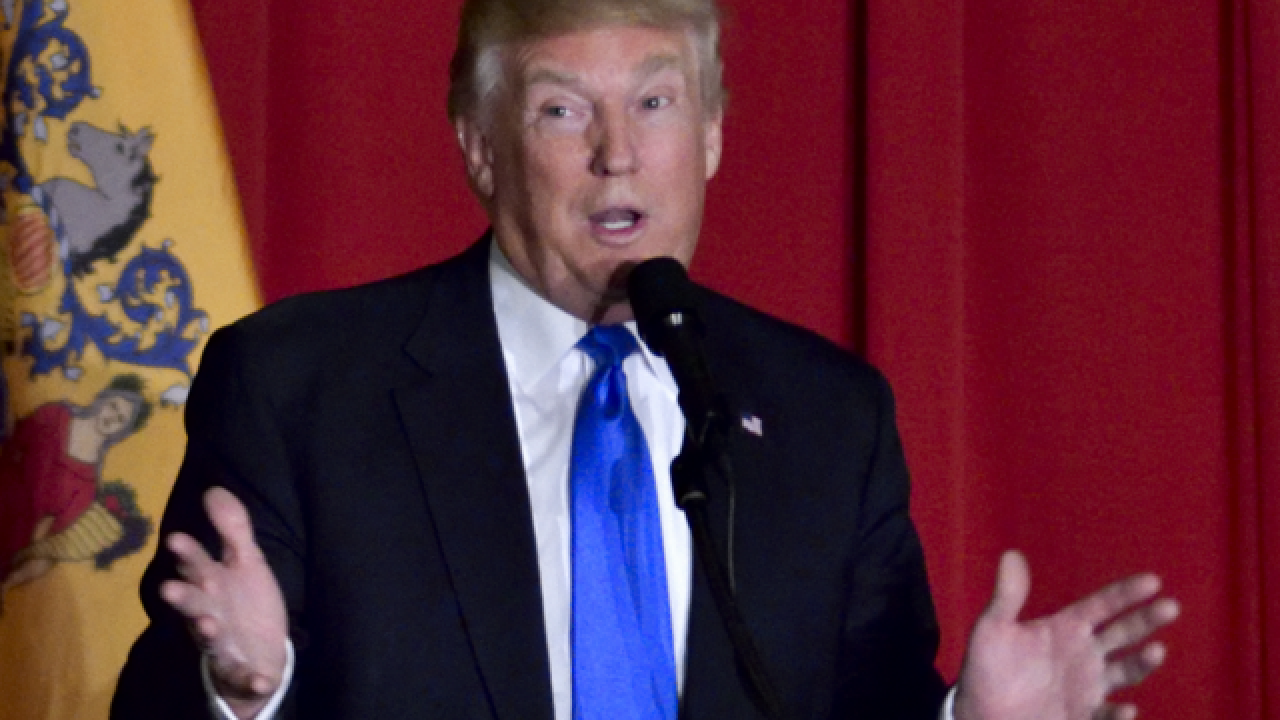 WASHINGTON (AP) — Donald Trump says he raised $51 million for his campaign and allied Republicans in the month of June.

That's a dramatic uptick from his May numbers but sharply less than likely presidential opponent Hillary Clinton's June haul.

Clinton has spent tens of millions of dollars more than Trump to build up voter contact operations and advertisements ahead of the November election.

Trump previewed his June numbers on Twitter Tuesday night by writing, "Raised a lot of money for the Republican Party. There will be a big gasp when the figures are announced in the morning. Lots of support! Win."