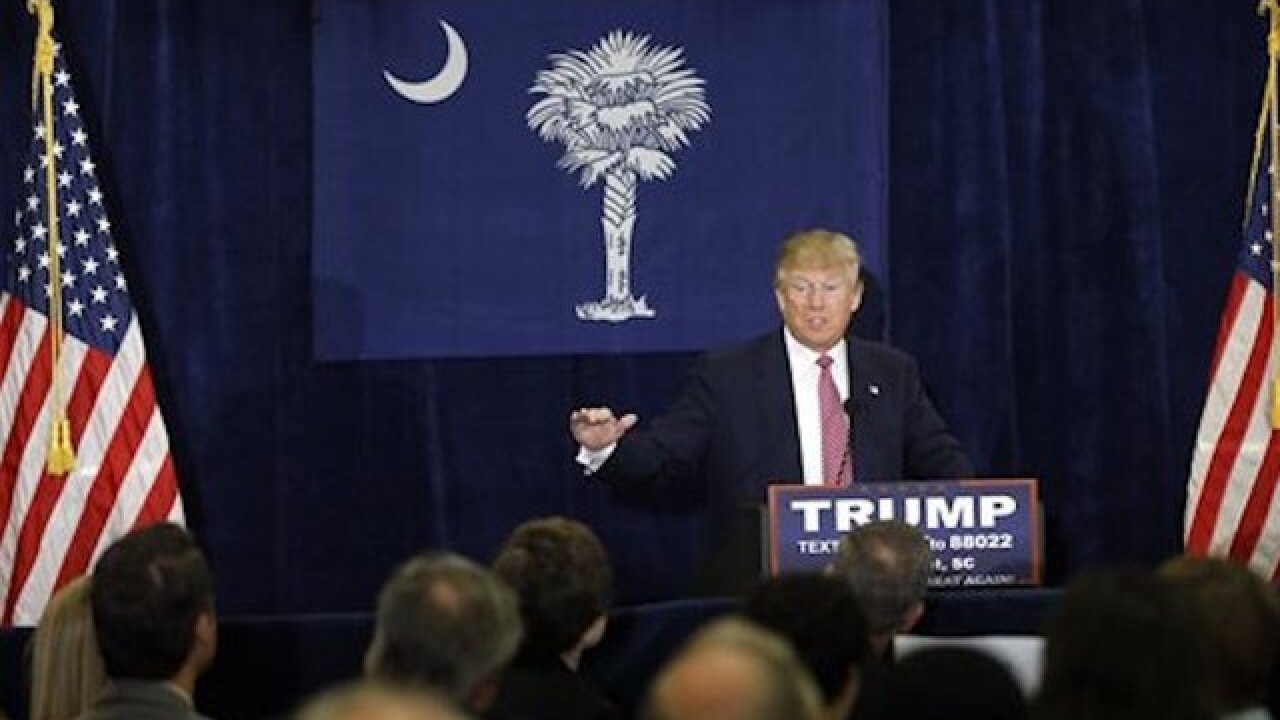 MOUNT PLEASANT, S.C. (AP) — Republican presidential candidate Donald Trump is lashing out against his rivals, and again floating a potential third-party run in the lead-up to South Carolina's first-in-the-South primary.

Trump tells a local Republican club near Charleston that if his rivals are elected, "they will be totally controlled" by special interests.

Responding to negative ads against him, Trump calls Texas Sen. Ted Cruz "the most dishonest guy I think I've ever met in politics."

Trump is also floating the idea of an independent run after accusing the Republican National Committee of giving too many GOP debates tickets to donors.

He says the pledge he signed to support the GOP nominee was "a double-edged pledge," and the RNC isn't honoring its end.