From miner to baker? Workers in this once-thriving coal city forced to find new jobs 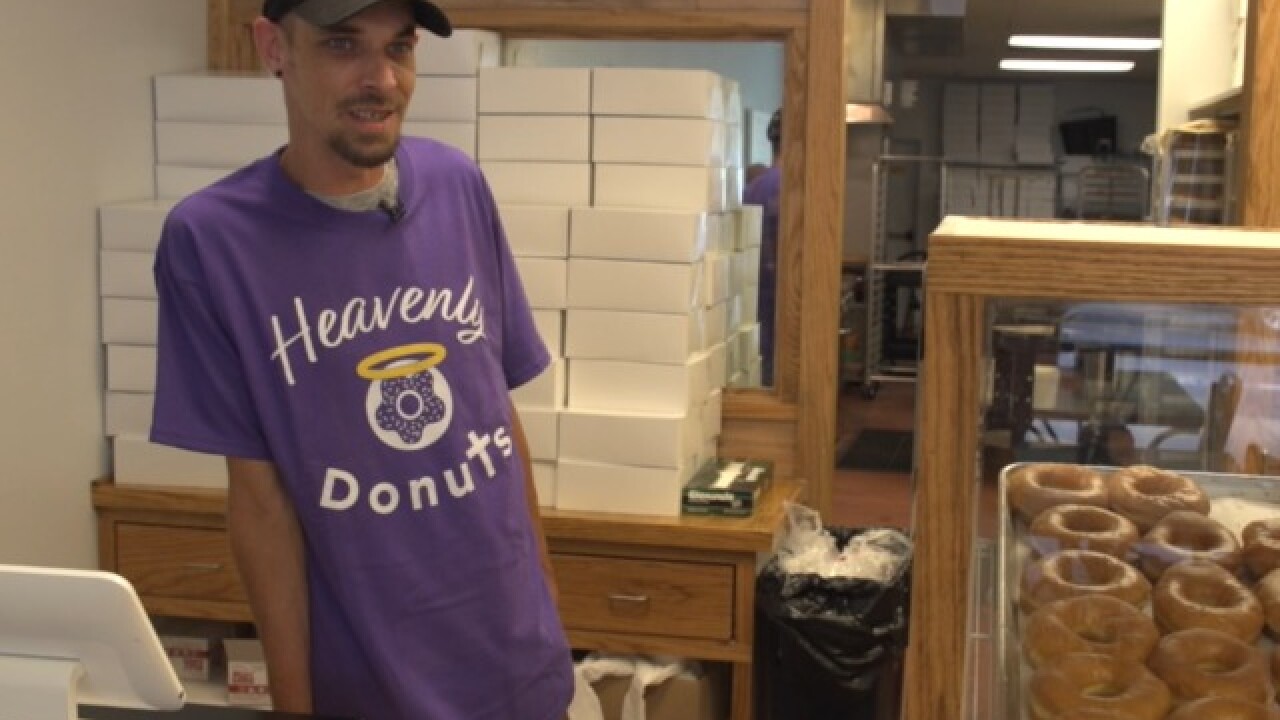 There’s a nationwide debate about whether the U.S. should find ways to get the coal industry back up or train workers for new jobs.

In eastern Kentucky, families were rocked by a regional recession when the coal industry took a big hit seven years ago.

'Their exact words were, 'Due to the decline in the coal market, we're going to have to let you go,' and suddenly I found myself in a place where I had no idea what to do,” said James Johnson, who was let go in 2014.

Johnson, who worked as a coal truck supplier in Pikeville, Kentucky, was left at a crossroad. But Johnson found a way to stay in his hometown.

He went from coal to coding.

Johnson's story isn't unique. It seems like everywhere you go in Pikeville, people are finding ways to survive, outside of the coal.

About 21 percent of mining jobs have been eliminated statewide since 2016, forcing people to explore other industries.

After nine years working in the mines, resident Harvey Maynard had to look for a new career after being laid off 10 months ago. His skills brought him to baking!

"Right now, it's baking donuts!” says Maynard. “Which is a huge change.”

"Even as a kid I loved to draw, paint, and color,” says Maynard. “I was always very artistic."

New jobs are even moving to the small eastern Kentucky city to help. A new distillery opened one month ago; the owners wanted to build there, specifically to help hire coal miners who were out of work.

It was a blessing for people like Michael Preston, who after 16 years of working in the coal industry, decided to go back to school. Preston got his associates in electrical technology, and now, he’s the maintenance manager at Dueling Barrels Distillery.

It's a place you look forward to coming every morning,” says Preston.