The Utah mayor who died in Afghanistan had one final wish. He wanted Americans to vote 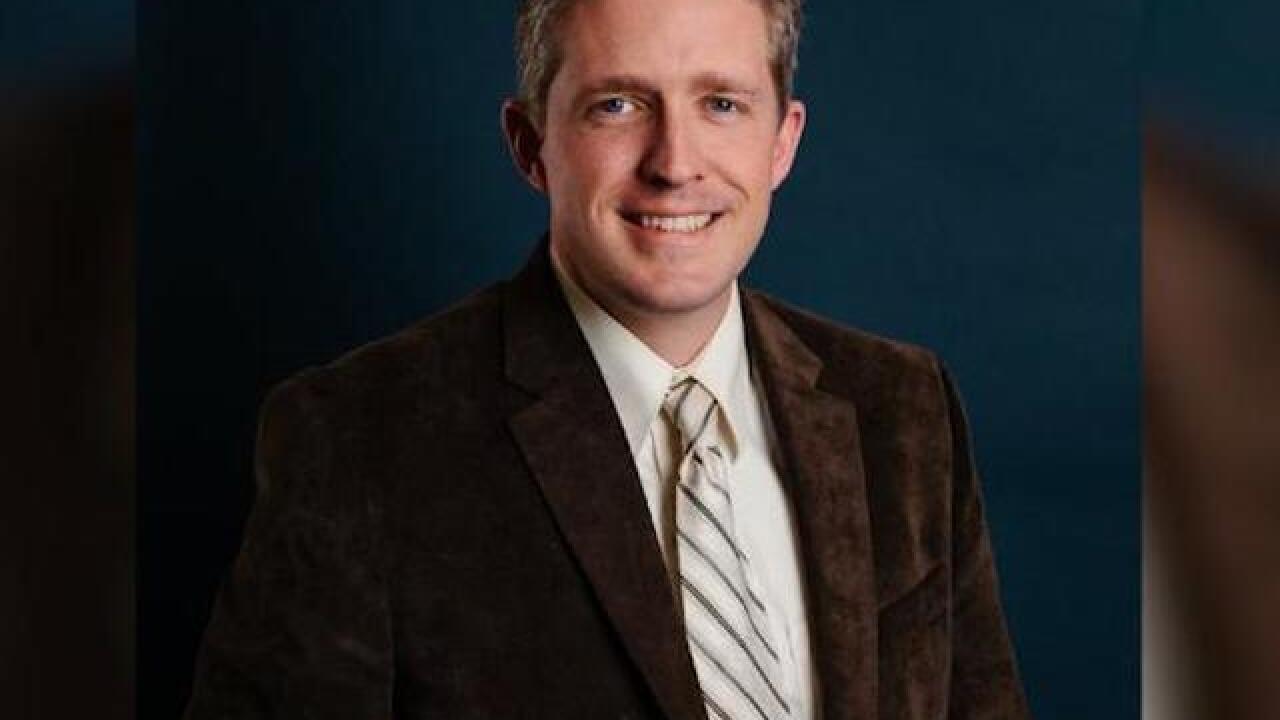 The death of Brent Taylor -- the North Ogden, Utah, mayor and soldier who was killed Saturday in Afghanistan -- reverberated far beyond his small city in northern Utah.

People around the country are mourning the loss of the National Guardsman who was finishing up his latest tour of duty in the war-torn country when he was killed in a so-called "insider" attack.

But despite the grief, many are finding hope in the final message Taylor posted to Facebook, just days before he died.

"As the USA gets ready to vote in our own election (Tuesday), I hope everyone back home exercises their precious right to vote," Taylor wrote in the post. "And that whether the Republicans or the Democrats win, that we all remember that we have far more as Americans that unites us than divides us. 'United we stand, divided we fall.' God Bless America."

Taylor had just witnessed the people of Afghanistan vote in an election marred by violence and threats from the Taliban. He found Afghanistan's election inspiring and a thing of beauty.

"It was beautiful to see over 4 million Afghan men and women brave threats and deadly attacks to vote in Afghanistan's first parliamentary elections in eight years," he wrote. "The strong turnout, despite the attacks and challenges, was a success for the long-suffering people of Afghanistan and for the cause of human freedom."

Taylor went on to say that he was proud of the U.S. and Afghan soldiers he served with and acknowledged the ones who had paid the ultimate price for freedom.

"Many American, NATO allies, and Afghan troops have died to make moments like this possible; for example, my dear friend Lieutenant Kefayatullah who was killed fighting the Taliban the day before voting began," Taylor wrote.

He had done multiple tours in Iraq, Afghanistan

Taylor was killed Saturday in Kabul when a member of the Afghan National Defense and Security Forces opened fire. The attacker was immediately killed by other Afghan forces, the NATO-led Resolute Support coalition said.

He had been elected to the city council of North Ogden, about 45 miles north of Salt Lake City, in 2009 and became mayor in 2013, according to the city council website. He temporarily stepped down as mayor to deploy to Afghanistan with the Utah Army National Guard, according to his biography on North Ogden's website. He served 12 years as an officer in the United States Army National Guard, including seven years on active duty. Taylor also served two tours of duty in Iraq and Afghanistan.

He's survived by his wife Jennie and seven children. Last month on their 15th wedding anniversary, Taylor penned a post on Facebook about his "rock star wife" who he said had been "superwoman through birthing and raising seven children, and through four deployments to Iraq and Afghanistan."

A second service member was also injured in the attack and is undergoing medical treatment.

The attack that killed Taylor comes a little more than two weeks after US Army Brig. Gen. Jeffrey Smiley, who oversees the NATO military advisory mission in southern Afghanistan, was wounded in an insider attack in Kandahar province. The commander of U.S. and NATO forces in Afghanistan, US Army Gen. Scott Miller, was also present but escaped uninjured.

A report released by the U.S. government's own ombudsman of the war reports that the Taliban have strengthened their grip in Afghanistan over the past three years and now control more territory than at any time since 2001.