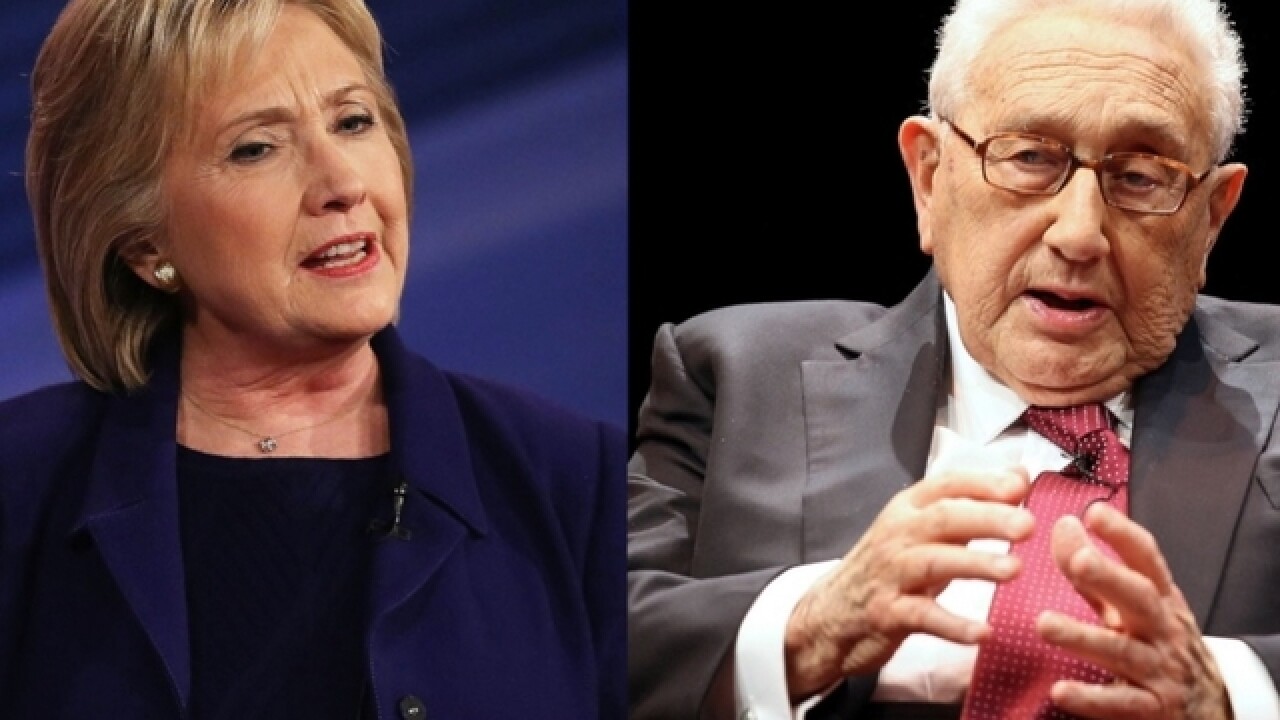 WELLINGTON, New Zealand (AP) — New Zealand may be thousands of miles from the U.S. presidential campaign trail but local Democratic Party supporters could boast about being the first in the world to cast ballots in multi-state primaries dubbed "Super Tuesday" — and in a bar, no less.
American voters living in Wellington and registered as Democrats voted just after midnight early Tuesday local time, almost a day ahead of compatriots back home. In keeping with the South Pacific nation's informal style, the votes, all 28 of them, were cast in local drinking spot, the Public Bar and Eatery.
Data curated by InsideGov
Handily winning the day in New Zealand was Sen. Bernie Sanders, who picked up 21 votes, while former Secretary of State Hillary Clinton got six. One ballot was spoiled. The results will be confirmed later this month at the global voter tally center in Germany.
Wellington is the first of 111 cities in 41 countries outside the U.S. to cast ballots in the primary for Democrats abroad. Republicans living overseas won't be able to do the same because the party doesn't have a similar mechanism for its supporters to vote in primaries.
So far, four states have held primaries or caucuses to choose each party's nominee in November's presidential election. On Tuesday, Democrats will be voting in 11 states and American Samoa, with 865 delegates at stake. It takes 2,383 delegates to win the party's nomination. Democrats abroad are allocated 17 of those delegates.
Republicans, meanwhile, will be voting in 11 states on Super Tuesday, with 595 delegates at stake toward the 1,237 delegates needed to capture the party's nomination.
Americans living in New Zealand include students, people with specialized jobs, and retirees, said Kat Allikian, chair of the Democrats Abroad New Zealand.
She said a big motivation for local voters was to stop Republicans winning the White House — in particular, leading candidate Donald Trump.
"The overwhelming concern of all Democrats overseas is this Trump phenomenon that is happening on the Republican side," she said. "It's mindboggling that he's running away with the nomination. Although it's not set yet."
Allikian said it was an honor to lead the vote among those living overseas.
"People are really tickled that we're the very first in the world," she said.
Associated Press 2016