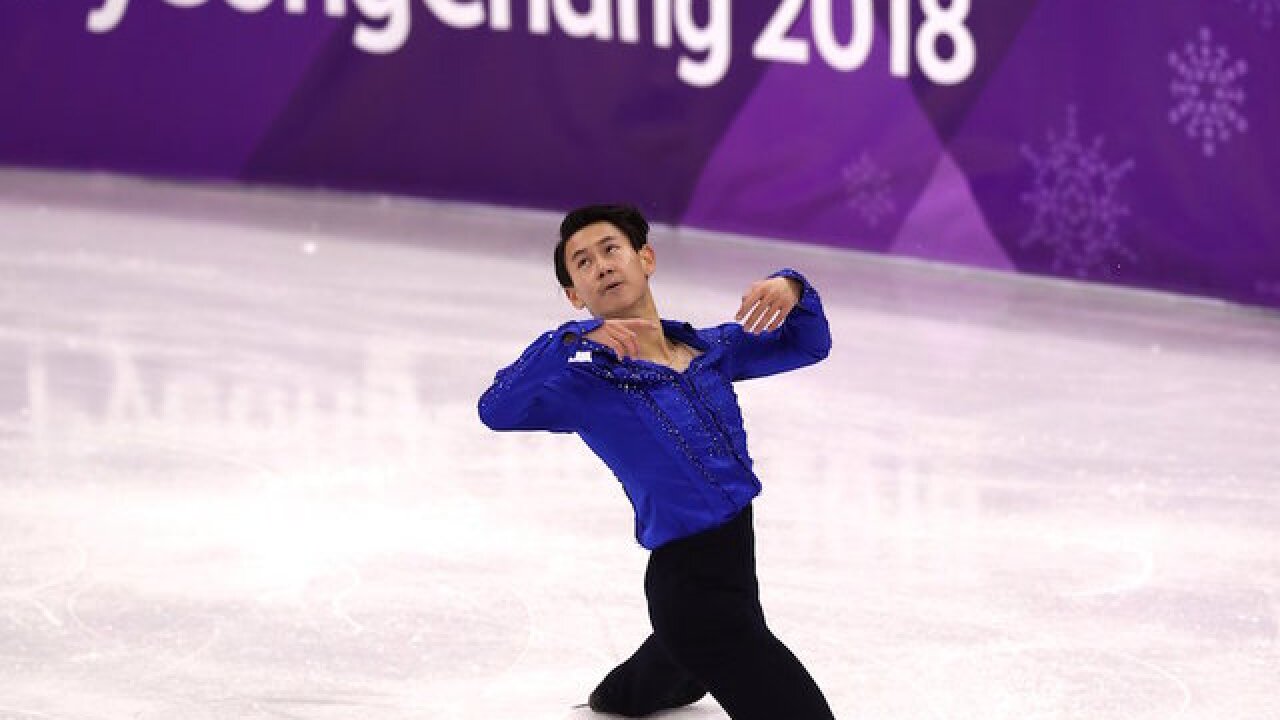 © 2018 Cable News Network, Inc.
Ronald Martinez/Getty Images
<p>Tributes are being paid to Denis Ten, Kazakhstan's Olympic medal-winning figure skater, who died Thursday at the age of 25 after being stabbed.</p>

Tributes are being paid to Denis Ten, Kazakhstan's Olympic medal-winning figure skater, who died Thursday at the age of 25 after being stabbed.

Ten, who became the first Kazakh figure skater to win an Olympic medal when he secured bronze at Sochi 2014, was stabbed as two men attempted to steal his car mirrors, according to news agency Kazinform .

The former world silver medalist was taken to the hospital after the attack in Almaty, the country's largest city, but died later of his injuries.

Rippon wrote on Twitter: "My skating friend, @Tenis_Den, passed away today. He was so kind to everyone and a huge inspiration to me and so many other people.

"Murdered in the streets of Kazakhstan. Denis, thank you for showing us how to be a champion. Your time with us was way too short. Love you forever."

Thomas Bach, president of the International Olympic Committee, said: "Denis Ten was a great athlete and a great ambassador for his sport. A warm personality and a charming man. Such a tragedy to lose him at such a young age."

Competing at his third Olympics, Ten finished 27th at the PyeongChang Games in South Korea earlier this year.

He twice ascended the podium at the World Championships, winning silver in 2013 and bronze in 2015.

"Denis Ten is an incredible figure skater, the legend of our sport, our pride. He passed away despite the best doctors [...] fighting for his life."