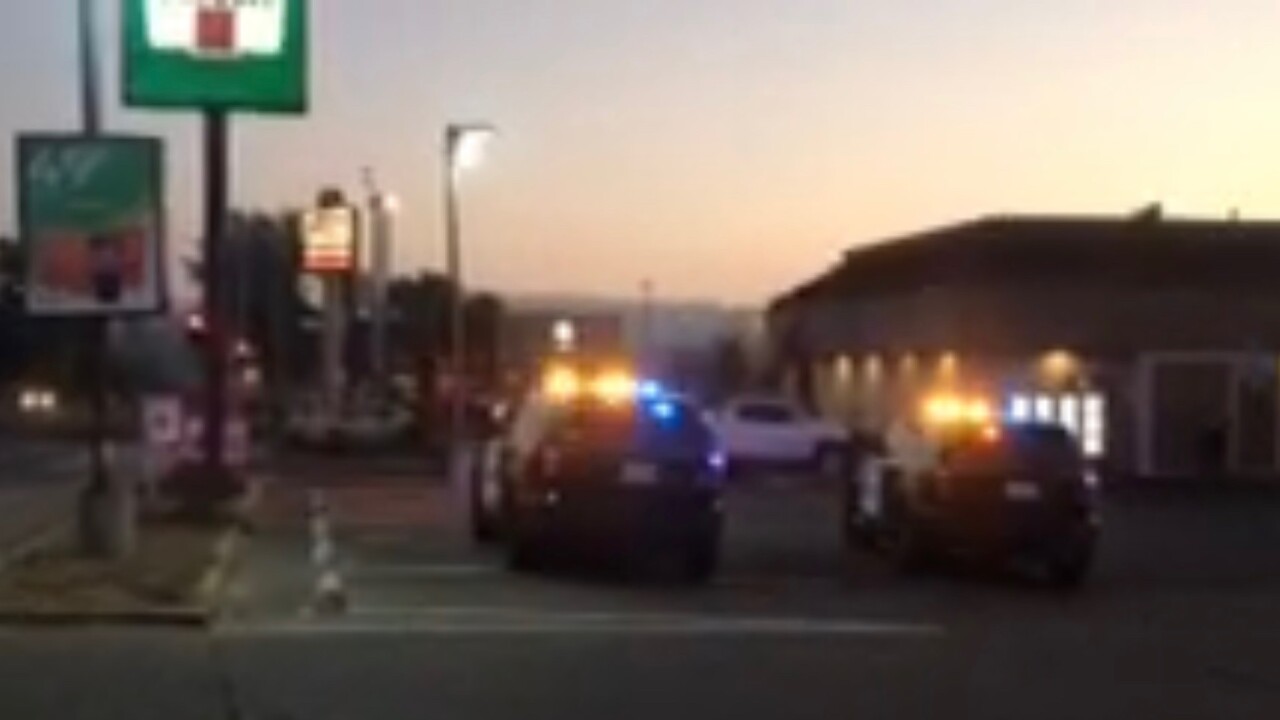 The Santa Barbara County Sheriff's Office says reports of a man with a gun inside Orcutt Burgers restaurant in Orcutt, California, Friday evening turned out to be false.

Sheriff's officials say deputies responded to the area and shut down the intersection after a witness at nearby 7-Eleven reported seeing a man with a gun inside the restaurant.

Authorities were able to get the man to come outside where officials say it was determined the possible gun was only a cell phone.

This article was written by KSBY.