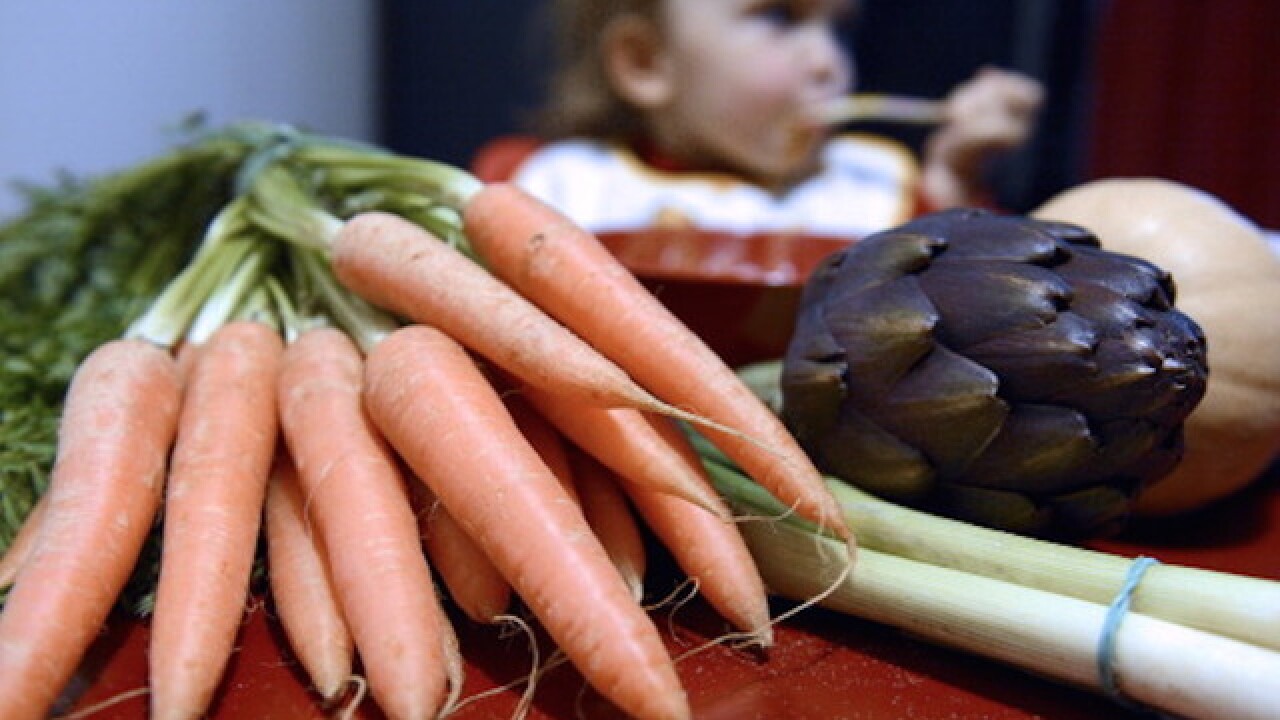 Teaching children to eat healthy is a good thing, but does not necessarily mean children will stay away from junk food, a study led by an Ohio State University researcher found.

The study, led by Sarah Anderson, associate professor of epidemiology at The Ohio State University, observed children from low-income neighborhoods in Columbus, Ohio. The research found that preschoolers who regularly ate fruits and vegetables and drank milk were as likely to eat junk food as other preschoolers.

The researchers stressed that their study should be examined on a more national level before calling for any changes to policy. But the results surprised the researchers.

“We assumed that children who ate a lot of healthy foods would also be children who did not eat a lot of unhealthy foods,” Anderson said. “I just thought that was the way the world was and it turned out not to be the case.”

Researchers used trained interviewers who met with the parents or guardians of 357 children aged 2 to 5. The interviewers asked the families to describe the child’s diet.

Of the children in the study, half ate fruit two or more times a day, and more than one-third of the children ate multiple servings of vegetables daily. Seventy-one percent of the children had consumed fast food in the week prior to the survey.

The study was conducted in 2012 and 2013 as part of a larger project supported by the Centers for Disease Control and Prevention. The study was in last month’s Maternal and Child Health Journal.